CUET UG 2022: No retest for students who missed entrance exam

As per the NTA, the changes and the decision was properly conveyed to students via emails, text messages, and also, automated phone calls. 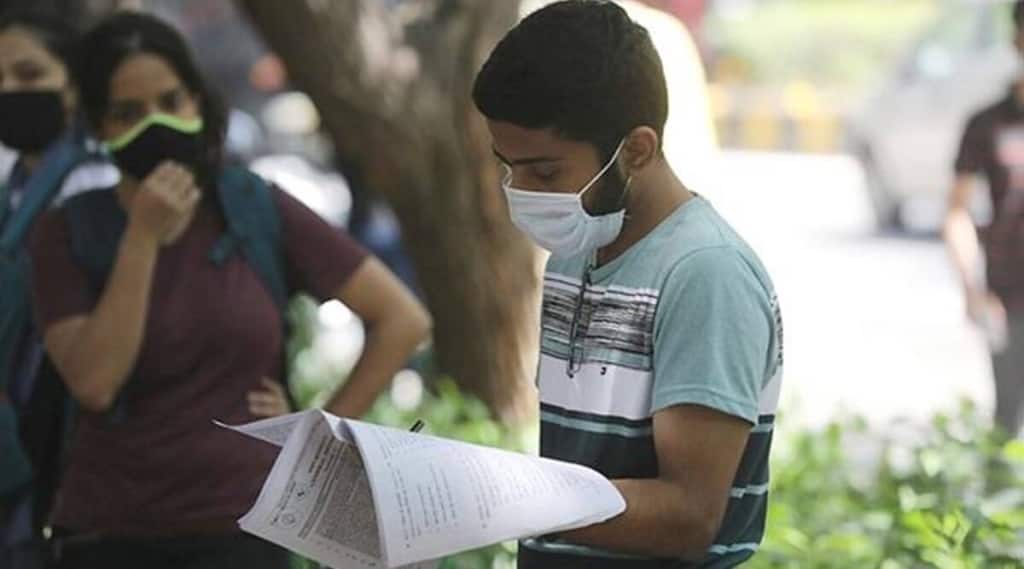 CUET is the single gateway exam to get admission to UG programmes across 45 central universities in India.

The University Grants Commission (UGC) has announced that the students who were late to their examination centers and missed their Central University Entrance Test (CUET) on July 15th, Friday, will not be given the chance to take a retest. UGC chairperson Prof M Jagadesh Kumar said that it was already conveyed to the students that if they reach their centres thirty minutes after the commencement of the examination, they would not be permitted to enter the halls. Despite repeated warnings, many students were seen arriving late to their examination centres.

A few students owed their delay to the last-minute change of centres by the National Testing Agency (NTA). For example, the exam centres that were changed on July 14th included the Netaji Subhas University of Technology (NSUT) in Dwarka — the centre was shifted to Delhi University’s North campus. However, the students were still not given any leeway and were refused to enter the examination halls. They will not be eligible for a retest further. As per the NTA, the changes and the decision was properly conveyed to students via emails, text messages, and also, automated phone calls.

Explaining their side of the story, NTA director general Vineet Joshi told The Indian Express that mock tests are held at centres before every exam. In case there is the slightest problem, NTA has to change the exam centre. There is no other way. Joshi further informed that buses were also arranged for students who reached the original exam halls, the ones that were assigned to them initially. Case in point, the last bus from NSUT left at 8.30 am, which is the cut-off time to bar entry into the exam centre. Had the students reached their original centre even a minute later than 8.30 am, they wouldn’t have been able to take the exam there anyway. Joshi said that had the students reached on time, then you would have been safely transported in the buses to the new centre.

CUET is the single gateway exam to get admission to UG programmes across 45 central universities in India. This is the first year of the CUET-UG exam.