The debut edition of the CUET-UG kicked off on Friday, July 15 and will be conducted till August 10, 2022. 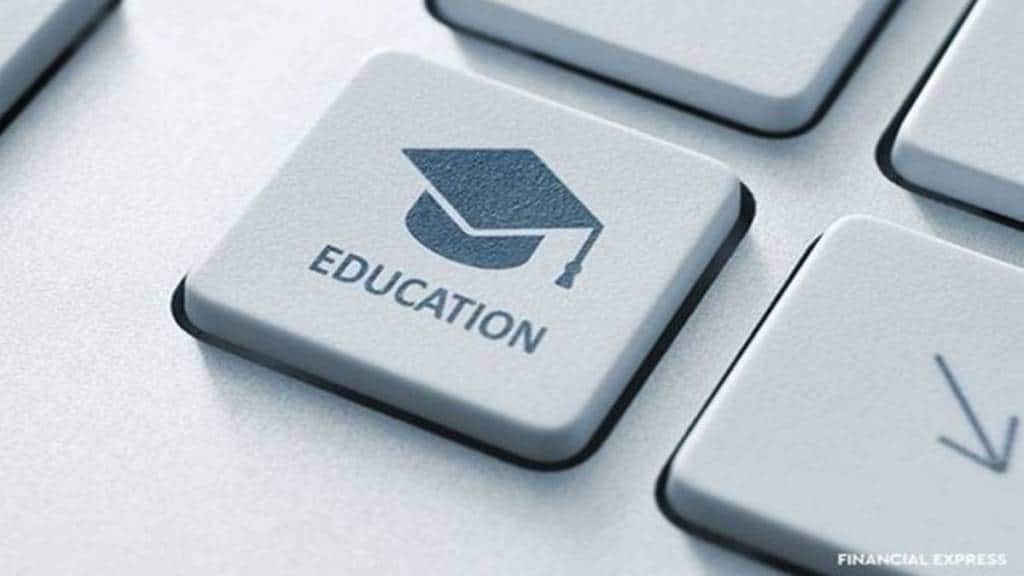 On the first day, many students missed the exams due to the last-minute change in the exam centre

The second day of the Common University Entrance Test (CUET) was less chaotic with aspirants saying they ‘learnt lessons’ from the glitches of the inaugural day. Moreover, many of those who appeared on the first day, helped them in understanding the pattern. Many students were glad that the examination was not difficult.

The debut edition of the CUET-UG kicked off on Friday, July 15 and will be conducted till August 10, 2022.

On the first day, many students missed the exams due to the last-minute change in the exam centre venue which hobbled the smooth conduct of the CUET for admission to undergraduate courses.

“Yesterday was chaotic. Centres were changed at the last minute. So this gave us a heads-up and I kept on checking the website to see if there was any change of centre. To be on the safer side, I reached the centre two hours before the entry time. But I feel bad for those who missed their exams yesterday,” Sachin (17), whose examination centre was in Delhi University North Campus said.

He stated that he talked with his friends who gave the exams Friday to understand the pattern. “I have a few friends who sat for the examination on the first day and they told me what kind of questions are set. So it helped me a lot,” he said.

Meanwhile, Kritika (18) is still upset with the arrangements made as she feels admit cards should come early.

“The exam was easy and but the arrangement is the major problem. It should have been more organised to prevent incidents,” Kritika said, adding that many of her friends got panicked after seeing what happened yesterday.

“Nobody wants to skip the test. Every hour, I was checking my emails for update on centre change. We all came early to the centre,” she added.

The CUET exam is being conducted in two phases – phase one in July and phase two in August. Candidates who have opted for Physics, Chemistry or Biology have been assigned the phase 2 of the CUET exam, given that NEET (UG) – 2022 will be held on July 17.

The UGC chief had in March announced that CUET scores, and not Class 12 marks, would be mandatory for admission to 45 central universities which can fix their minimum eligibility criteria.

The first set of CUET-UG papers, the gateway for undergraduate admissions in all central universities, began at 9 am Friday at centres across more than 510 cities in India and abroad.

With 14.9 lakh registrations, the CUET is now the second largest entrance exam in the country, surpassing JEE-Main’s average registration of nine lakh.

Union Education Minister Dharmendra Pradhan said the CUET is a step in right direction and any remaining challenge in the exam will be resolved at the earliest.

Read also: How can NEP raise a generation of thinkers rooted in Indian scientific thought