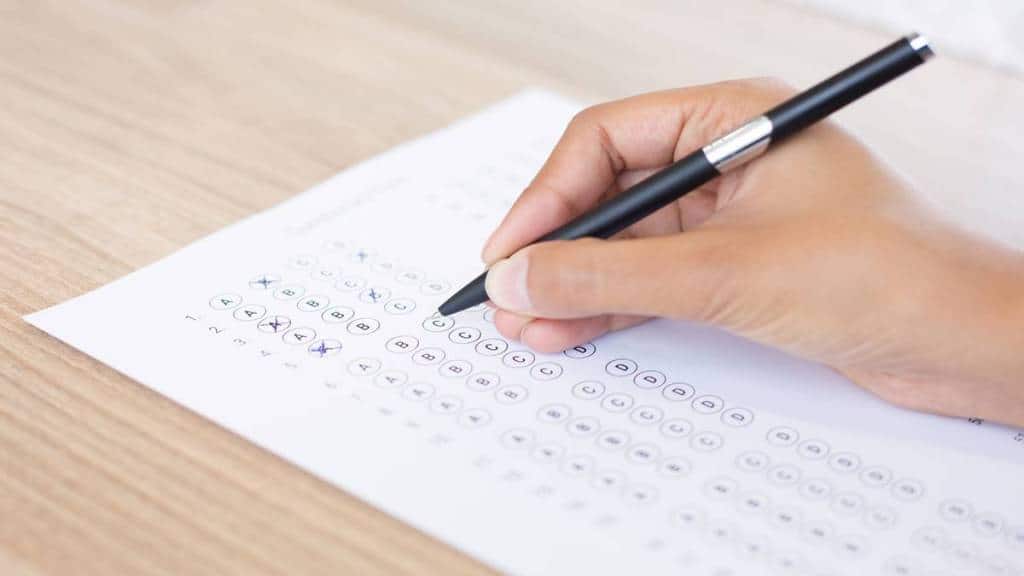 According to the National Testing Agency (NTA), action will be taken against centres for non-compliance of protocols, after two days of cancelling the Common University Entrance Test-Undergraduate (CUET-UG) at multiple centres due to technical glitches.

“Taking cognisance of the inconvenience faced by the students in some of the centres of CUET, NTA reviewed the entire situation yesterday (Friday). It was found that some of the centres failed to comply (with the) laid down protocols. Any incidence of non-compliance/sabotage/ignorance will be viewed very seriously and strict action will be taken against those centres to ensure smooth conduct of examinations in future,” the NTA said in a statement.

While the agency has announced fresh dates for some of the students whose exams were cancelled, it is yet to announce them for several others.

According to NTA sources, many of the over 60 centres where exams have been cancelled since the start of the CUET-UG 2022 from July 15 are likely to be delisted.

The agency may also extend the last date for the test till around August 23 from August 20 to accommodate the candidates whose exams were cancelled.

The first phase of CUET-UG was held between July 15 and July 20.

“Today, officials from MoE, UGC, AICTE and NTA reviewed the CUET arrangements at the test centres across the country together with Union Education Minister Shri Dharmendra Pradhan,” Kumar said in a series of tweets.

The UGC chairman also said that all arrangements are in place for Sunday’s exam.