According to Mandaviya, the central government keeps sending inspection teams to medical colleges besides taking undertakings and affidavits from medical colleges for maintaining proper faculty. 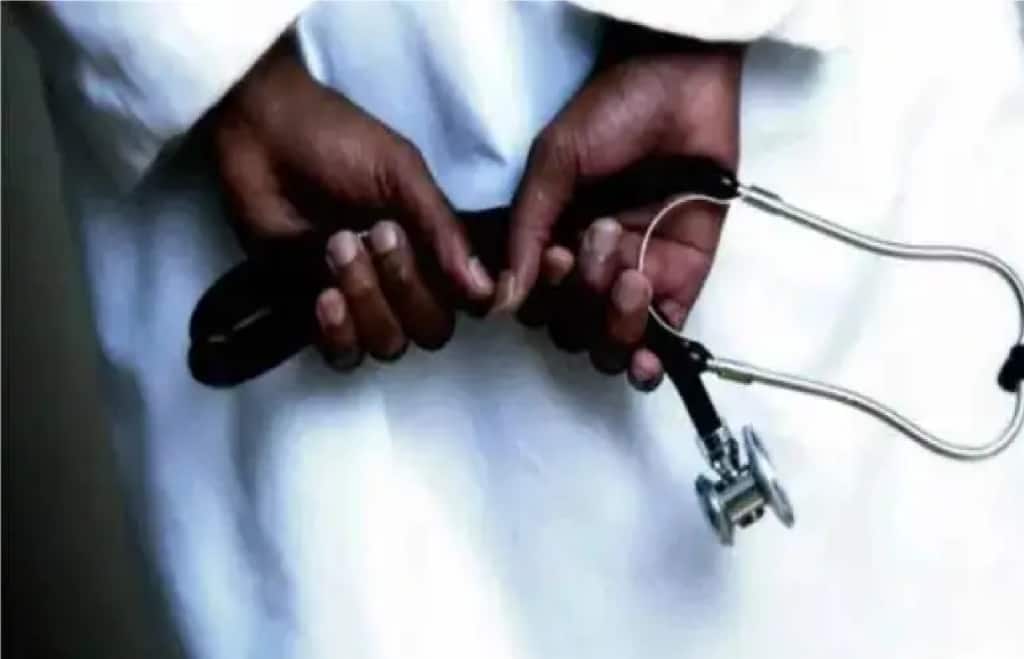 Strong action has been taken against medical colleges for not maintaining proper faculty  and that action will be taken against similar delinquent institutions, Centre said on Friday, December 9, 2022, as per an official statement. Furthermore, Mansukh Mandaviya, Union Health Minister also told Lok Sabha that state governments are responsible for keeping faculty members in case of government-run medical institutions and in case of private medical colleges, the responsibility lies with the respective management.

According to Mandaviya, the central government keeps sending inspection teams to medical colleges besides taking undertakings and affidavits from medical colleges for maintaining proper faculty.

“We have to give quality education to students, we have to produce good doctors. We have taken strong action against those institutions which were not maintaining proper faculty and some more action will be taken against some other institutions,” the minister said.

He further added that the government would not hesitate to take strong action against those medical colleges which are found to be involved in irregularities.

Replying to a question about progress of the AIIMS Madurai, he said classes for students have already started while work on the permanent building will begin soon after some delay due to changes in the proposed structure, leading to increase of budget from Rs 1,200 crore to Rs 1,900 crore.

“The government of India is committed to serve the people of Tamil Nadu through AIIMS Madurai. No need to worry, we will complete the project. We will build a good AIIMS (in Madurai),” he said.

Mandaviya said to augment the availability of qualified human resource in health and to reduce disparities in the existing geographical distribution of medical colleges in the country, the Ministry of Health and Family Welfare administers a Centrally Sponsored Scheme (CSS) for establishment of new medical colleges attached with existing district or referral hospitals with preference to underserved areas and aspirational districts, where there is no existing government or private medical college.

He said under the scheme, a total of 157 medical colleges have been sanctioned in three phases with fund sharing between the Centre and State Governments in the ratio of 90:10 for Northeastern and Special Category States and 60:40 for others.

The release of funds under the scheme is based on pace of expenditure, release of corresponding state share and receipt of utilisation certificates, as well as demand from State and UT Government, he said.