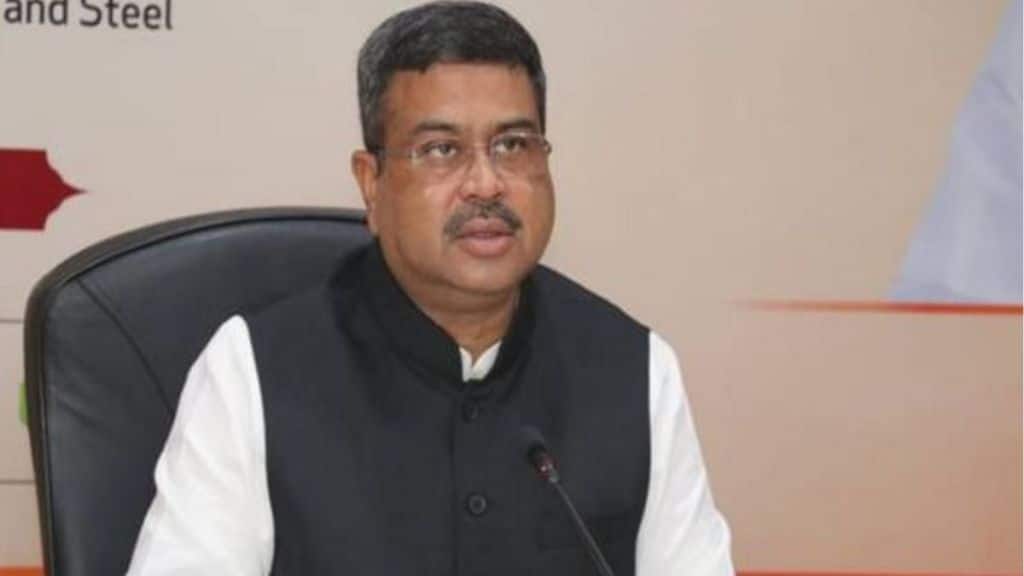 Pradhan, staged the bill in Lok Sabha for discussion said that the objective of the bill is to unify different departments.

Union Education Minister, Dharmendra Pradhan on Wednesday said that the Central Universities (Amendment) Bill 2022, which seeks to create the Gati Shakti Vishwavidyalaya, will generate appropriate human resources to meet the needs of the growing infrastructure of the country.

Pradhan, who staged the bill in Lok Sabha for discussion said that the objective of the bill is to unify different departments to create a new infrastructure where various transport sector elements such as railway, road, waterways, aviation and port along with IT can coordinate with each other on the platform of Gati Shakti Mission.

“This is a 21st Century infrastructure that we are trying to create. For this infrastructure, an equally robust human resource has to be generated. Such a deemed university is being run by the Railways — a multi-sectoral, multi-modal, multi-dimensional and multi-disciplinary institute — since 2018. Now, the time has come to expand it,” said Pradhan.

According to an official statement, the National Rail and Transportation Institute, Vadodara, which will be renamed as the Gati Shakti Vishwavidyalaya after the amendment is passed, is India’s first transport institute.

Further, Ranjanaben Bhatt, Member of Parliament (MP) from Vadodara, Bhartiya Janta Party (BJP) said that the advancement of technology has made it imperative for training in specialised fields and the need for such courses which would guarantee immediate jobs. She referred to advanced technology being used in Railways’ anti-collision device for trains and the Vande Bharat train.

She also said that such kinds of institutes are prevalent in countries like Russia, Japan, China, USA and United Kingdom.