CBSE Term I controversy: How does the central board set question papers?

The by-laws state that all question papers shall be in the custody of the Controller of Examinations and other officers identified by the chairman. 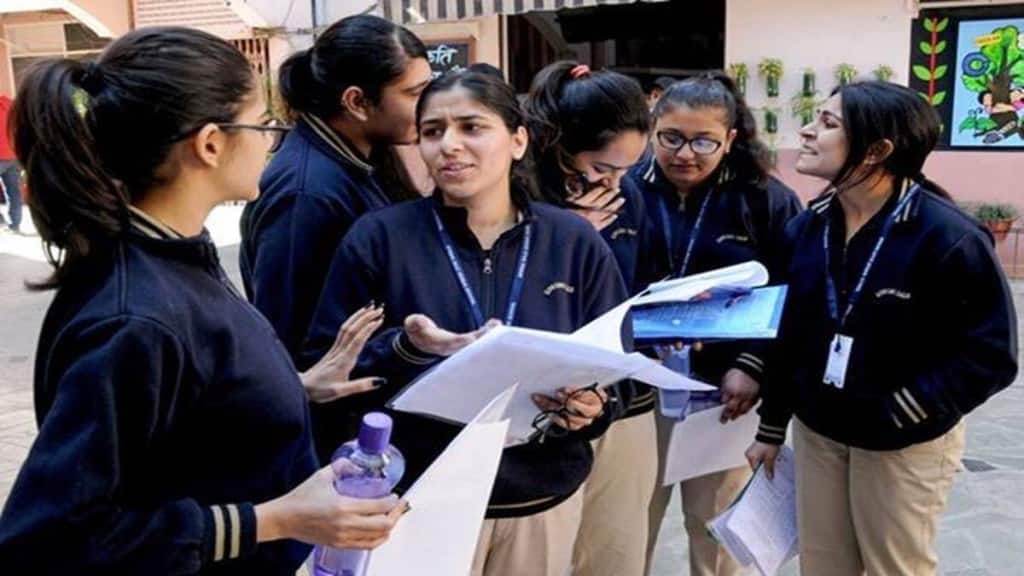 The ongoing Central Board of Secondary Education (CBSE) Term I examinations for Classes X and XII have been marred by two controversies surrounding the question papers. The first, a question in the Class XII Sociology exam, forced the CBSE to issue a public apology, describing it as an “error”. On that occasion, the question was: “The unprecedented scale and spread of anti-Muslim violence in Gujarat in 2002 took place under which government?”

The second controversy stemmed from a comprehension passage in the Class X English paper, criticised as “retrograde” and offensive to women. On Monday, the CBSE announced that it would drop this passage and award full marks to students for questions accompanying it. The central board also announced that it would review the paper-setting process, The Indian Express reported.

The people involved in setting a question paper
The setting of a CBSE question paper involves two expert panels for each subject: moderators and paper setters. The identities of the experts are confidential, even from one another, while the paper-setters do not know if the CBSE will use their paper.

Under the board’s examination by-laws, the moderators and paper setters must:

Be a postgraduate in the subject concerned or allied subject;

The CBSE Chairperson can also appoint other persons related to the subject.

Rules about nature of questions
The by-laws also lay down instructions for paper setters and moderators that they must:

Ensure that the question paper has been set according to the syllabus, design, blueprint, and textbooks;

Ensure that questions are not erroneously or ambiguously worded, leading to a different interpretation from what the question intends to convey.

According to the by-laws, the moderators should ensure that the question paper has been set according to the syllabus, design, blueprint, and textbooks, and complies with the unit-wise weightage in the subject’s curriculum. The by-laws state that marks variations under different sub-unit should be kept at a minimum.

Former CBSE Chairperson Ashok Ganguly told The Indian Express that the moderator played a critical role. He said the moderators must ensure that questions were correct, used the appropriate language, were understandable, and that the paper could be completed within the stipulated time.

They are also responsible for the paper’s design, blueprint, and typology. The typology and design should be done in such a way that they do not provoke impressionable minds, Ganguly said. He added that the moderators seemed to have become semi-skilled and said they must be upgraded and rigorously trained.

The moderators put together the final question papers and submit these to the board.

Involvement of CBSE officials
Because of confidentiality, question papers go through a very limited number of eyes. Once the moderators submit the question papers, board officials do not scrutinise the papers.

The by-laws state that all question papers shall be in the custody of the Controller of Examinations and other officers identified by the chairman.

Ganguly told The Indian Express that the Controller of Examinations randomly picked question paper sets to be used. The Controller does not read the papers, he said.

Significant changes in the examination this year
For the 2021-2022 session, the board examination structure has changed drastically. The syllabus has been rationalised in half with two teem-end examinations instead of one final board examination at the end of the session. While the final examination was held in February-March, the Term I exam began in November. The Term II exam will be held in March-April. The question paper format has also been changed, with the entire paper now in the form of multiple-choice questions.