The CBSE Class 10 and CBSE Class 12 results will be available for download on the board’s official websites. 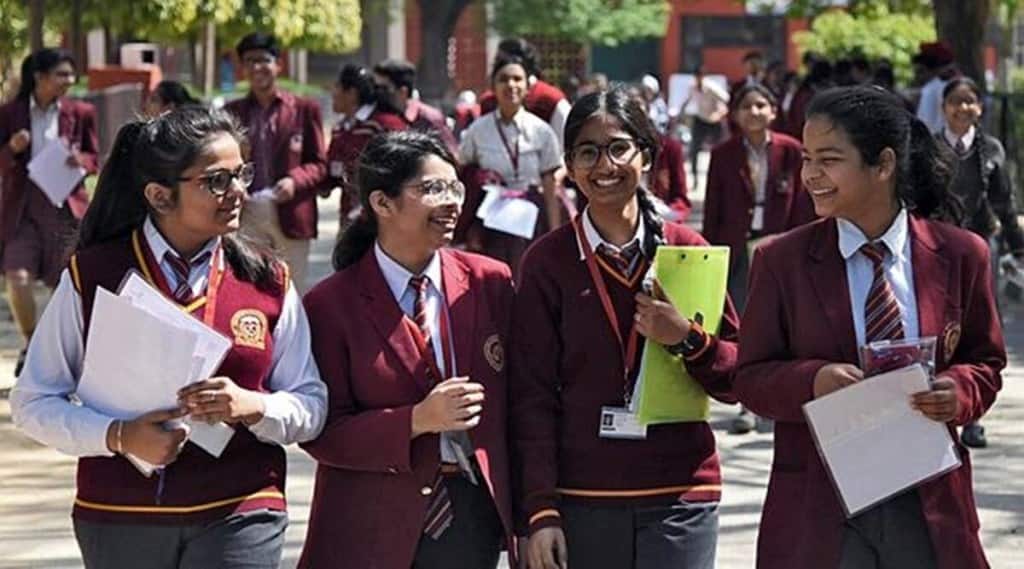 The board has announced dates for the CBSE Class 10 and CBSE Class 12 Term 2 exams already. (File)

CBSE Term 1 Exam Results: The Central Board of Secondary Education (CBSE) is likely to declare Class 10 and Class 12 Term 1 results on Sunday (February 20). However, the board is yet to issue a confirmation on the date.

According to reports, a board official has hinted that the results could be announced this week, saying that it is a possibility. The official has reportedly advised the students to follow the official website for regular updates.

Last week, CBSE spokesperson Rama Sharma had also said the board would let everyone know the result date as and when it was confirmed.

Also Read
Karnataka writes to National Law School on 25% domicile reservation
The holy grail of ‘Education for All’ is a long way off – but comes closer each day
Importance of introducing financial literacy programme in school education
Learner’s Park; Opportunities in education sector today all time high, says Devyani Jaipuria of DPS International

The board has announced dates for the CBSE Class 10 and CBSE Class 12 Term 2 exams already. The exams will be held offline from April 26. In Term 2, students will have to answer both subjective- and objective-type questions. The Term 1 exam had objective or multiple-choice questions only.

The CBSE Class 10 and CBSE Class 12 results will be available for download on the board’s official websites. The results might also be available on the UMANG App and through SMS, like last year.

The Term 1 results will carry a minimum weightage of 50% in the CBSE final result. The board has also decided not to fail any student in CBSE Class 10 and CBSE Class 12 Term 1 exam. The Term 1 result will include internal assessment marks. However, this time, schools will not award absentees average scores — instead, the CBSE will calculate the final scorecard. The final marksheet and result will be handed over to the students following the Term 2 examination.

The board’s decision to conduct the CBSE exams in two terms — the Term 1 exam was conducted in November-December and the Term 2 in March-April — students participating in international or national sports events and international Olympiads might be unable to sit for the exams. The board has decided to conduct special exams for these students at a later date.

The CBSE recently announced that schools and subject experts would be able to send their feedback on the Term 1 question papers and answer keys, which would be reviewed and considered while preparing the results.