The officials results of CBSE Class 10, 12 Term 1 exams will be hosted on Digilocker and Umag app apart from the official websites 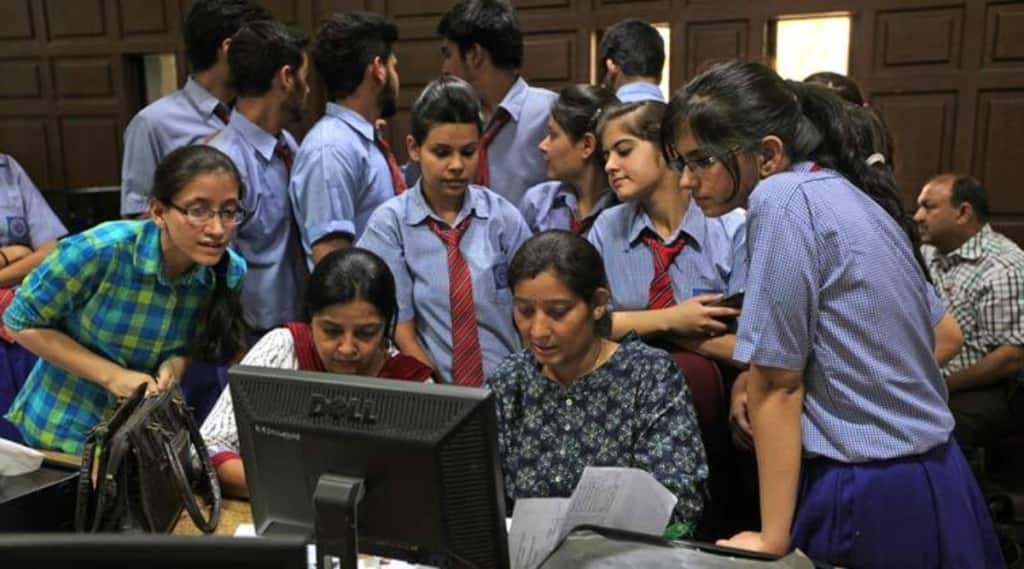 CBSE Term 1 scorecards will be available on cbseresults.nic.in and cbse.gov.in

CBSE Class 10, 12 Term 1 Result 2022 Latest News: Long wait for CBSE results is getting students awaiting their Term 1 score anxious. Several reports have indicated that the CBSE is likely to announce results soon but no official announcements has been made about the same by the examination board. In has been one month since the exams were conducted. Further there is no intimation about the Term 2 exam dates as well, make students all the more worried

CBSE spokesperson Rama Sharma has been quoted saying that the update on results will be made ‘soon’. Some reports suggest the big news would be announced within this week. Students have been asked to stay prepared for the big moment. The Term 1 scorecards will be made available on the designated official websites. These websites are – cbseresults.nic.in and cbse.gov.in. Certain reports also suggest that scores will be directly handled to the schools as they are no the final scores, but nothing has been made clear by the board.

Several students took to Twitter demanding some official reaction from the board authorities. CBSE, meanwhile warned students to give in to a fake circular dated January 24 that says that the Term 2 exam starts on May 4. Students of classes 10 and 12 took the opportunity to fill in the reply section with questions demanding the Term 1 results.

As told earlier, the CBSE Term 1 results will be hosted on the official sites. CBSE students must keep their registration numbers as well as the roll number allotted before the exams to check their scores. Those who are unable to check the CBSE scores on the designated websites, they can access their results on other hosts such as DigiLocker, Umang App etc.

It has been widely discussed how no student will ‘fail’ in Term 1 papers. But what exactly is the moderation policy of CBSE? Well, from what we know, the Term 1 scores along with the internal marks will be combined with the Term 2 results to give the final scores. There are many students who were not able to sit for the term 1 exams. These factors will also be accounted for. So, overall marks will be awarded only after Term 2 exams.

The CBSE Term 2 papers for class 10 and 12 will be held sometime in March and April, officials have said. The official websites of CBSE has already uploaded the sample papers for students. However, the CBSE has not released the datesheet for the term 2 papers. This week saw fake datesheet ging viral on social media. the CBSE had to issue an official clarification on the same. Students have been repeatedly advised to check the official sites for any update.