BYJU’s to expand hybrid tuition model in Kolkata, plans to pump in $200m in two years

All centres would be company owned and company operated for standardised teaching model. 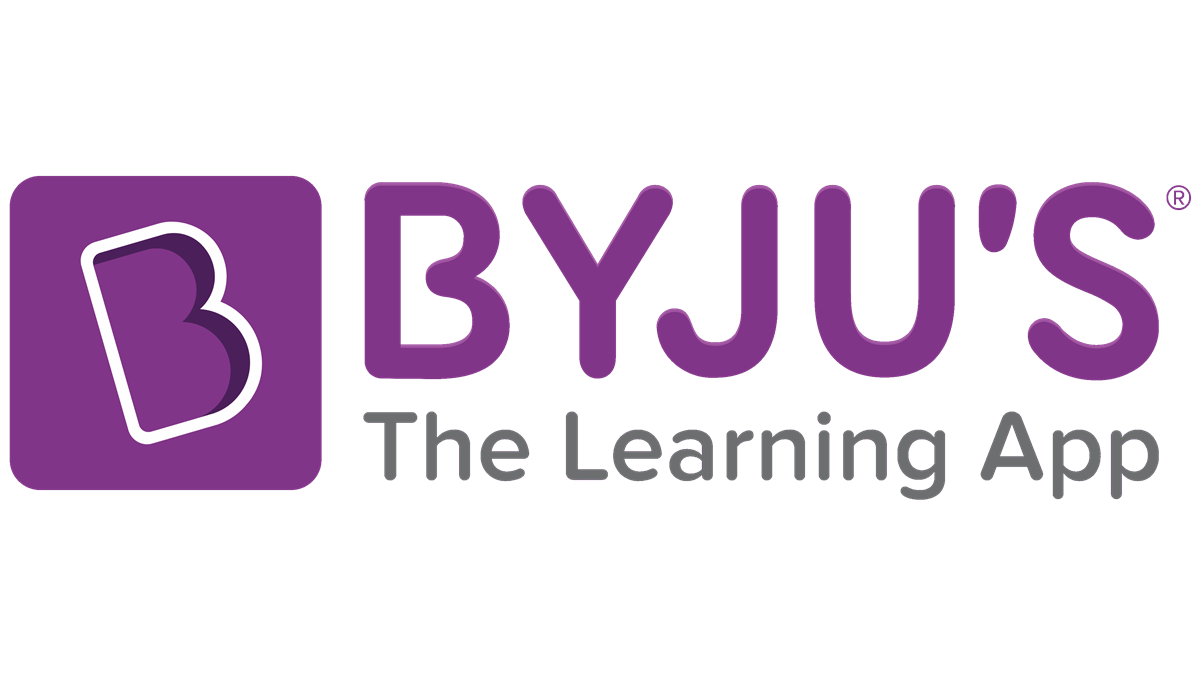 All centres would be company owned and company operated for standardised teaching model.

Over the next two years, BYJU’s would be pumping $200 million to expand and build its hybrid tuition business. BYJU’s Tuition Centre is a programme for students that brings together the offline and online learning experiences, taking a shift from its online-only model since November last year.

“We have $200 million to invest over the next two years for use in exponential expansion of the tuition centre model. We have now 100 centres in 23 cities but by December we woul have 500 centres across 190 cities. The next year’s expansion plan is not yet frozen,” Himanshu Bajaj, head, Byju’s tuition centres, said.

According to Bajaj, Bengal remains in the top three markets for the company and soon will be expanding in the smaller towns of the state by December. “We will have 20 centres across Bengal by December 2022 from five centres now, of which 10 will be outside Kolkata,” he added.

All centres would be company owned and company operated for standardised teaching model.Without disclosing revenue targets, Bajaj mentioned the model focuses on all boards of education for students between grade four to 10 and monthly fees ranges between Rs 3,500 to Rs 4,000 per month

The firm valued at $22 billion, in March raised $800 million (about Rs 6,000 crore) in a funding round participated by funds like Sumeru Ventures, Vitruvian Partners and BlackRock participated in the funding.