Out of the roughly 9,300 employees that startups have sacked, about 2,300 were from edtech companies alone. 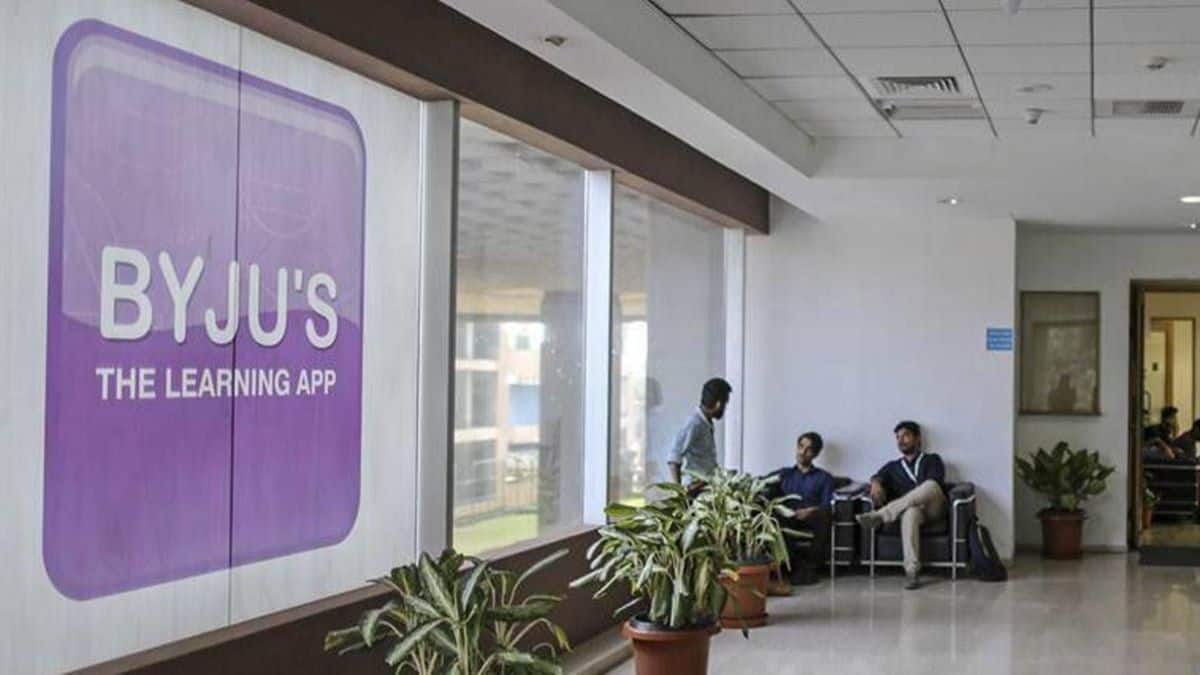 Toppr, a Byju’s owned edtech portal, has now sacked about 300 employees as it looks to “optimise teams and accelerate growth”, two sources in the know told FE. With that decision, it has become the second company at the Byju’s camp to have fired hundreds of employees in a span of just two days.

On Tuesday, Byju’s-owned WhiteHat JR, a coding platform, was the first among the group companies, to fire 300 employees globally as it looks to “rationalise its business”.

Further, one of sources cited above warned that the number of people affected by Toppr’s decision could be much higher than what was brought to their notice. That also reflected in a quick calculation. Toppr’s LinkedIn profile shows the company has 2,483 employees out of which Byju’s – its parent company – is understood to have absorbed “almost 80%” only. That suggests there maybe further layoffs at the company or that the organisation downplayed the number of employees it had let go.

“Byju’s has completed the integration of Toppr and has absorbed almost 80% of its talented workforce into the Byju’s ecosystem. As the next step, we are optimising teams to recalibrate business priorities and accelerate our long-term growth,” a Byju’s spokesperson said, confirming the development to FE.

Toppr is one of the 12 companies Byju’s acquired in 2020 and 2021 in what was touted as a major consolidation spree. Byju’s, the $22 billion edtech giant, had bought Toppr for $150 million from Zishaan Hayath and Hemanth Goteti in July 2021. It was started in 2013 to become a one-stop after-school learning platform. The company website claims to have taught over 1.5 million students.

This decision again underscores how vulnerable startups, especially edtechs, have been to the slowdown in funding for late-stage companies. Out of the roughly 9,300 employees that startups have sacked, about 2,300 were from edtech companies alone.