Given that CSR provisions have been in existence from FY15 only, there has been considerable progress both in terms of companies contributing to CSR and the overall spend. 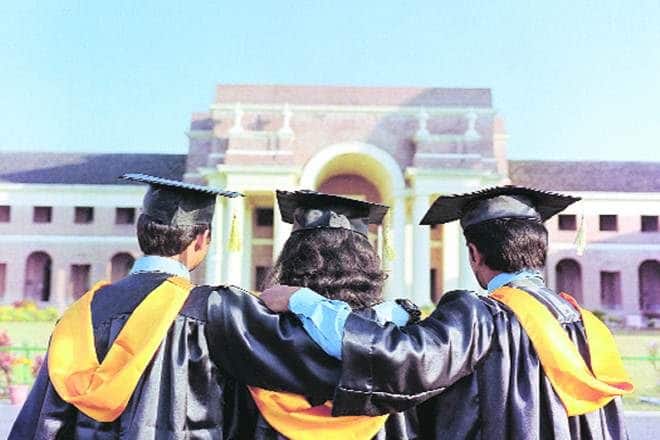 During FY18 (till October 10, 2018) companies had spent around Rs 8,365 crore on their respective CSR initiatives.

In a bid to revitalise the higher education sector in India and to forge stronger linkages between industry and academia, the government has redefined the scope of 2% mandatory corporate social responsibility (CSR) contribution made by companies. Now, companies can spend their contribution on centrally funded and state-funded academic institutions, universities and
incubators.

Firms can now send on institutions engaged in conducting research in science, technology, engineering and medicine, which is aimed at promoting sustainable development goals. Before this circular, companies were allowed to provide CSR funds to tech incubators located within centre-approved academic institutions, the official added.

These contributions can be made to public funded universities and IITs. It also includes national laboratories and autonomous bodies under the Indian Council of Agricultural Research (ICAR), Indian Council of Medical Research (ICMR), Council of Scientific and Industrial Research (CSIR), Department of Atomic Energy (DAE), Defence Research and Development Organisation (DRDO), Department of Science and Technology (DST), and ministry of electronics and information technology.
AMRG & Associates CEO Gaurav Mohan noted that recent changes in Companies Act in relation to CSR expenses has widened avenues for social contributions by corporations.

“From now on any contribution to public funded universities, IITs etc aimed at promoting sustainable development goals would also be accepted as an approved CSR expense,” he added.

Director of Nangia Anderson, Sandeep Jhunjhunwala explained that besides bringing overall augmentation in research and development (R&D) funding, with this move, the incubation cells would also be able to garner the advantage of mentoring support and expertise of corporate sector.

“On the other hand, corporate India would be benefited with the industry-academia alliances, which could bring in targeted collaborations in various spheres, a practise that is well followed in some of the developed geographies across the world. Over a period of time, the government should consider further widening of CSR spend bucket to make funding to private incubators and accelerators as eligible, to boost the start-up ecosystem,” he added.

India is the first country in the world to make CSR mandatory for all profit making companies meeting a certain threshold under the Companies Act, 2013. Given that CSR provisions have been in existence from FY15 only, there has been considerable progress both in terms of companies contributing to CSR and the overall spend.