Over five lakh teachers of 1.18 lakh schools in 720 districts participated in the survey. 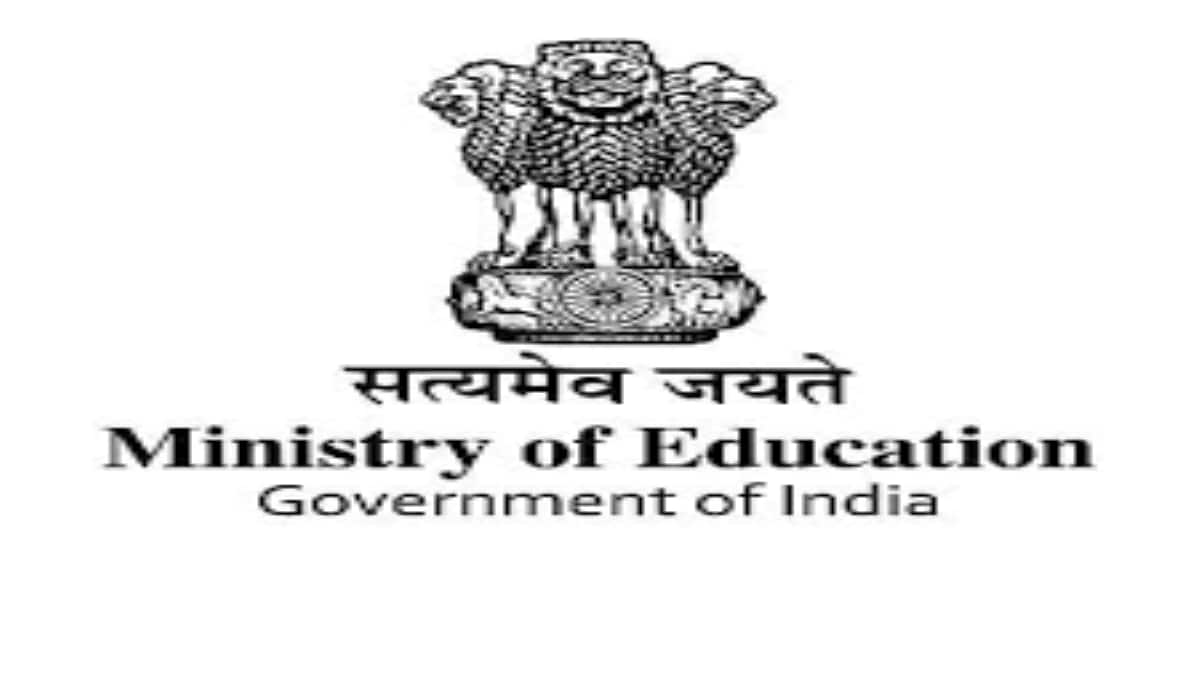 The last National Achievement Survey was held in 2017.

At least 44 percent school teachers in India do not have adequate work space while 65 percent of them are overloaded with work, revealed National Achievement Survey (NAS)-2021. The survey was conducted by the Ministry of Education, Government of India. The survey also revealed that just 58 percent of teachers participated in discussions around the new National Education Policy (NEP).

According to the report, only 42 percent teachers participated in individual or collaborative research while just 58 percent teachers participated in discussions around the new NEP, it said. While 97 percent of teachers claimed to have job satisfaction, at least 92 percent of them believed that there is scope for professional development, the report suggested.

Over 5 lakh teachers of 1.18 lakh schools in 720 districts from both rural and urban areas participated in the survey which was conducted throughout the country on November 12 last year. The last NAS was held in 2017.

Also Read
NEET UG 2022: Exam to be held as per schedule as govt warns against fake notice circulation
New date for Bihar BEd CET 2022 exam to be announced soon on biharcetbed-lnmu.in, Know details here
PhysicsWallah launches its first offline center in Kota
NEP: why creating digital library remain a challenge for the government

The survey also pointed out that at least 52 percent teachers participated in professional development programmes conducted by District Institute for Education and Training (DIET), Central Board of Secondary Education (CBSE) and National Council of Educational Research and Training (NCERT).

The nationwide survey was administered by the CBSE in one single day at the same time. The survey was managed through the technology platform designed and developed by National Informatics Centre (NIC).