82% ITDMs expect more support from their organisation in the last two years, reveals IT at Work: 2022 and Beyond report

53% of India’s ITDMs are in search of new jobs, while 67% want to make risky career moves, the report showed. 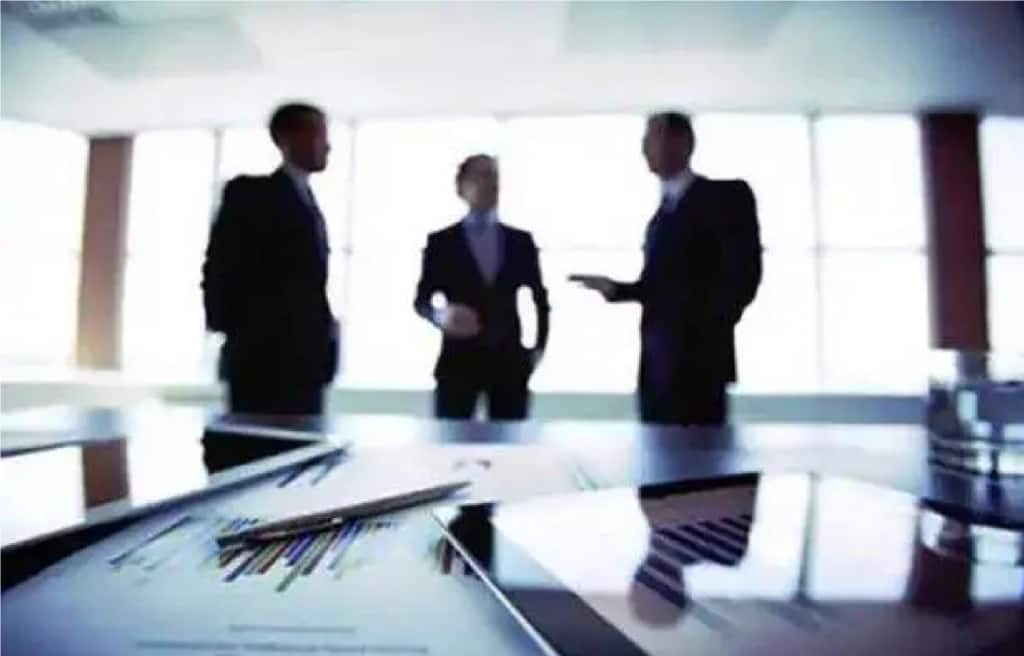 91% of DMs reported an increase in collaboration between IT and other departments.

While the IT industry seems to undergo a layoff spree, those who have been retained have shown dissatisfaction toward their organisations. In India, 82% IT Decision Makers (ITDMs) said their organisation should have supported them more in the last two years, which is 12% higher than the global average, a report on IT at Work: 2022 and Beyond by ManageEngine revealed. “IT sectors should focus on hiring and retention of the employees. The layoff phase is a short trend due to predicted recession, but there will always be dearth of IT employees,” Shailesh Davey, co-founder, vice president, engineering, Zoho Corporation, told FE Education.

The report further suggested that 53% of India’s ITDMs are in search of new jobs, while 67% want to make risky career moves than they were two years ago. According to Davey, the majority of the respondents came from senior level positions. Furthermore, the report showed 68% of non-IT employees became more knowledgeable about IT than they were before 2020. According to it, this is due to the decentralisation and democratisation of the organisations.

Interestingly, the study revealed that 91% of all decision-makers (DMs) reported an increase in collaboration between IT and other departments, which in turn has resulted in decentralisation within the organisation structure. However, 98% of the ITDMs reported to have faced challenges in terms of maintaining IT security and quality of operation models. “Beyond cost-effectiveness, decentralisation has happened to increase scopes for innovation and enhance the role of IT in business,” Davey explained.

Also Read
Karnataka writes to National Law School on 25% domicile reservation
The holy grail of ‘Education for All’ is a long way off – but comes closer each day
Learner’s Park; Opportunities in education sector today all time high, says Devyani Jaipuria of DPS International
Importance of introducing financial literacy programme in school education

In addition, soon after the pandemic, due to the tectonic shift in the IT ecosystem, the organisations seemed to have shifted its expenditure to ensure security and marketing.  “With the adaptation of digital, data privacy and security has become two major investment pockets for  organisations,” Davey added.