175 years of IIT Roorkee: Does a lofty past imply a bright future?

Ajit Kumar Chaturvedi, the former director of IIT Roorkee (2017-22), told FE that instead of basking in the glory of past, the way out is readying oneself for the future. 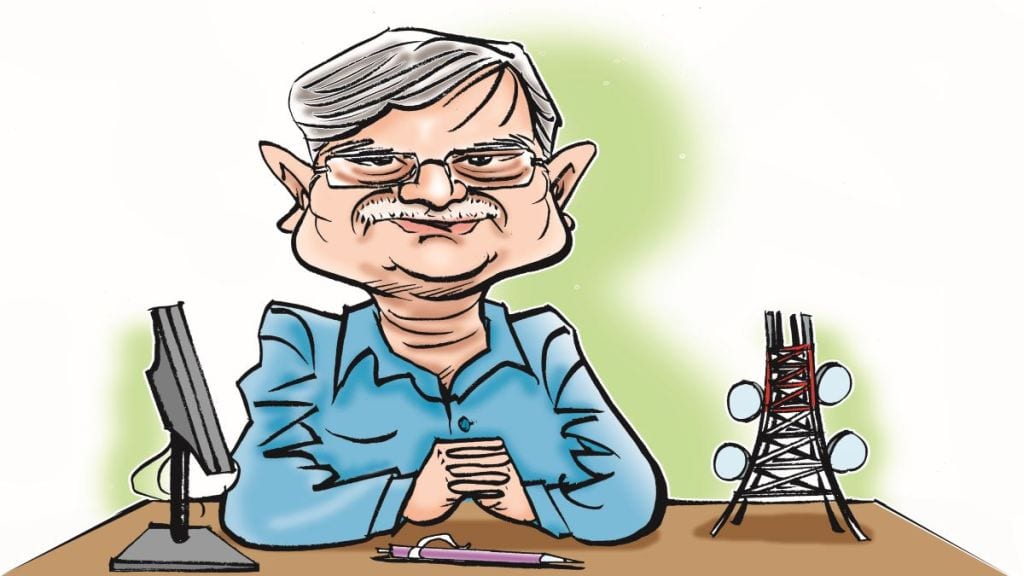 The researchers at IIT Roorkee have developed some world-class products.

The Indian Institute of Technology (IIT) Roorkee—celebrating 175 years of existence—is the oldest engineering institution in India. It was started as the Thomason College of Engineering in 1847, and was called the University of Roorkee from 1949 to 2001; on September 21, 2001, the government made it India’s seventh IIT.

Since then, a lot has been accomplished by the institute under directors Prem Vrat, SC Saxena, Pradipta Banerji and especially under Ajit Kumar Chaturvedi.

“Roorkee is a strong brand and has an illustrious past, but now IIT Roorkee is readying itself for a glorious future,” Professor Chaturvedi, who handed over the charge of IIT Roorkee to new director Prof KK Pant on October 12, told FE. “Over the last 5-6 years, there have been multiple changes on the campus, which give me the confidence to make this claim.”

These changes include every person on the campus having a voice. “Today, everyone—student, faculty and even the non-teaching staff—has a voice,” he said. “We have also tried to ensure that there is no hierarchy in the academic discourse—having no hierarchy is an important cornerstone for academic departments to be innovative, to promote research, and to promote liberal thinking.”

The researchers at IIT Roorkee have developed some world-class products. For example, earlier this year, they developed an environment-friendly biodegradable substitute for single-use plastics packaging by using plant-based material called polysaccharides, which is fully biodegradable within a week.

Prof Chaturvedi added that IIT Roorkee was always a very strong institution, but of late it has started realising its strengths.
“Just like Jambavan helped Lord Hanuman realise his potential (according to the Ramayana), a lot of IIT Roorkee’s inherent strengths have been realised only now,” he said. “Today, all of us at IIT Roorkee are proud of our institute.”

This is being reflected in terms of cash donations IIT Roorkee has been receiving from the alumni. “While I may not be able to share the exact amount of cash donations we have received over the last few years, but the data shows that from 1961 to 2016—during this 55-year period—whatever donations IIT Roorkee got from the alumni, the same amount we were able to get in one year, which was the pre-Covid-19 year (2019-20),” Prof Chaturvedi said. “And in the last financial year, even that amount has been doubled. This points to the fact that the alumni are feeling more connected with the institute, and this connection and involvement will only increase, going forward.”

As far as the location of the institute is concerned (Roorkee is a town about 200 km to the northeast of Delhi), Prof Chaturvedi said it isn’t disadvantageous as compared to many other IITs that are located in a metro city. “For the students, there is no disadvantage. From campus placements to the living and studying environment, IIT Rookee is as good as the best IITs. In rare cases, however, we have seen that a faculty is not able to join us because his/her spouse is working in a metro city and is unable to locate to Roorkee,” he said. “But for all others, we are closer to the nature and mountains, and the air here is clean.”