The thinking behind the new law is also to enable optimum utilisation of all the vacant land and buildings in SEZs and industrial parks. 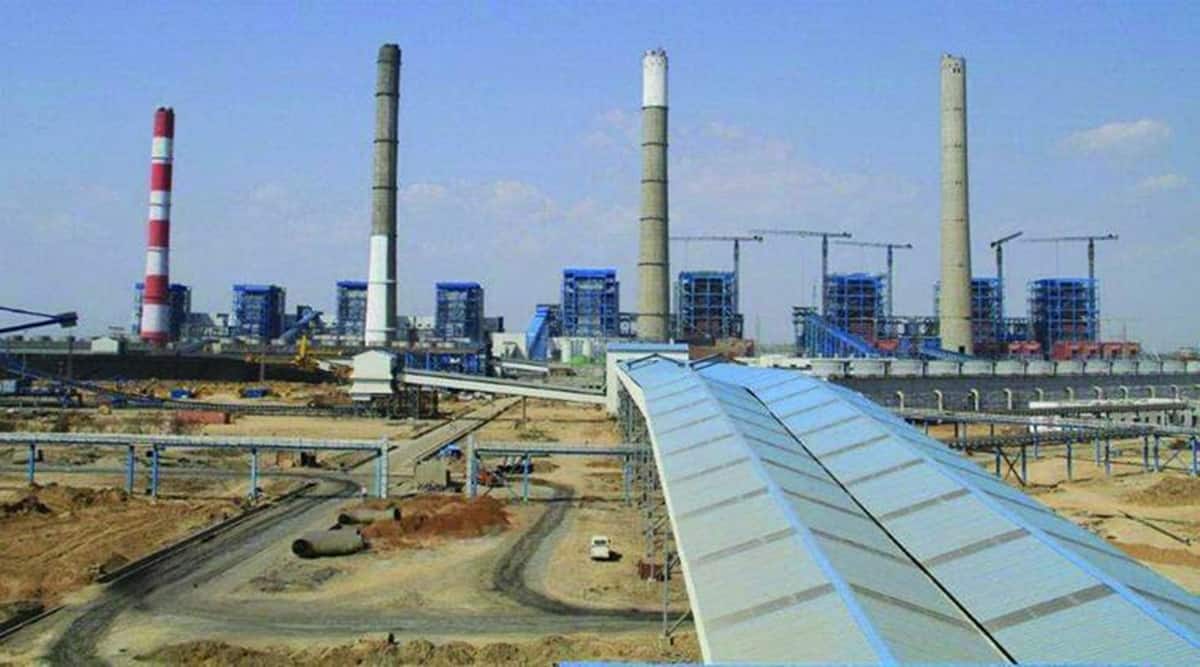 The prospective SEZ legislation is expected to be more enterprise-friendly. (IE)

At a time when India is poised to breach the annual $400-billion target for exports, the move to change laws governing the Special Economic Zones Act comes as a big boost for the sector. This transformative announcement will enable states to become partners in the Development of Enterprise and Service Hubs. As the finance minister observed, the move would enable all large industrial enclaves to optimally utilise the available infrastructure, thereby pushing up competitiveness of exports. In the April-December 2021 period, exports from SEZs increased by 25% to $93 billion; these were $102.3 billion in 2020-21. About 270 SEZs are currently operational, though many more have been notified. In rewriting the SEZ legislation, the commerce ministry will be guided by the recommendations of the Baba Kalyani report, submitted in November 2018. It had suggested a focus on promoting employment, recommended that SEZs be transformed into Employment and Economic Enclaves (3 Es) and operational guidelines and other rules be modified accordingly. There have been calls for separate procedures for manufacturing and services SEZs.

The prospective SEZ legislation is expected to be more enterprise-friendly. As noted economist  Prof Arvind Panagariya of the Columbia University has observed, if it “provides for significantly larger zones with more flexible labour laws and speedy customs clearance of inbound inputs and outbound finished goods, we may witness in India the emergence of China-style large, globally competitive processing firms.” Panagariya has always been in favour of India taking a leaf out of the China book for the development of coastal economic zones on the lines of a Shenzhen.

India’s coastline of 7,517 km, abutting nine states, can be leveraged to develop large hubs or industrial clusters near deep draft ports to enable goods to be sent out. At the same time, firms may choose to be located in tier-2 and tier-3 cities in the hinterland, to be able to cash in on labour costs and the relatively lower cost of living. If the new legislation is framed with these considerations in mind, labour-intensive exports in apparel, footwear, furniture can be encouraged in a big way.

The thinking behind the new law is also to enable optimum utilisation of all the vacant land and buildings in SEZs and industrial parks. As commerce minister Piyush Goyal has been quoted, telling this newspaper, the infrastructure needs to be used to the maximum and, therefore, the government is looking to convert SEZs into a plug-and-play industrial park ecosystem. Services companies appear to have been able to use SEZs more effectively than manufacturing companies. Also, the pandemic has hit the performance of several businesses. According to some reports, the commerce ministry is understood to be working to see whether SEZ firms can be allowed to sell goods in the domestic market by paying just an ‘equalisation levy’. This levy would be smaller than the regular customs duty that SEZ units are currently mandated to pay while supplying to the domestic tariff area. A lower duty would, no doubt, help boost sales. But it will neutralise the advantages that SEZs enjoy, being specifically delineated duty-free enclaves, vis-à-vis domestic manufacturers to ensure a level-playing field. To be sure, the changes to SEZs need to be accompanied by better labour laws and lower levels of protectionism. Ahead of the Budget, commerce secretary BVR Subrahmanyam had cautioned industry telling it to brace for increased competition and think global since India was going to sign a host of ‘very deep’ FTAs with advanced economies like Australia, the UK and the EU. Indeed, while the government needs to make it easier to do business, exporters too must shape up.