Govt can’t do the heavy lifting on recovery alone, but the environment for business needs to get easier

It must make the environment friendly so as to enthuse the private sector to invest. 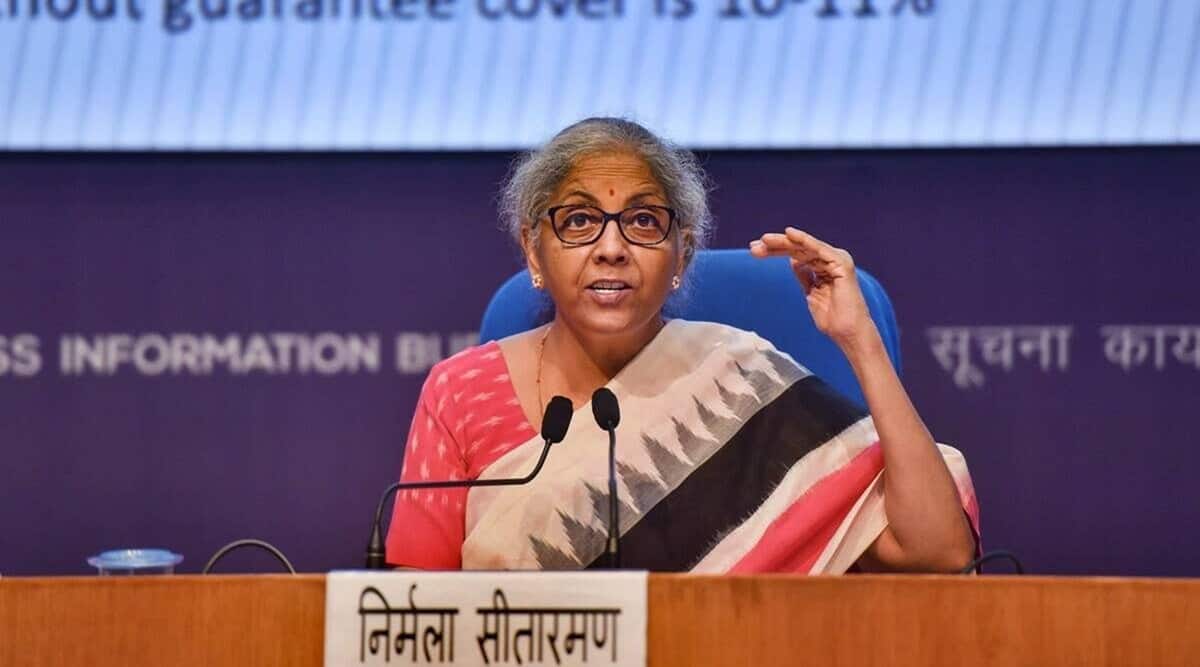 The fact is there is going to be little room for the government to be able to provide a big fiscal impulse.

The Economic Survey 2021-22 expects the real economy will grow at between 8-8.5% next year, provided crude oil prices remain in the range of $70-75 per barrel and the disruptions in the global supply chain ease. Underwhelming as it may seem, 8% would seem a more reasonable aspiration at this point given the challenges from imported inflation, rising interest rates, high unemployment and muted consumption.

The fact is there is going to be little room for the government to be able to provide a big fiscal impulse; tax collections would probably increase by about 10% on the chunky 30% plus increase in the current year, with the effects of formalisation fading and the pent-up demand almost satiated. Revenues from disinvestments would likely be smaller if the LIC IPO goes through by March. Much of the revenues would go towards servicing the interest on loans and a big chunk would be spent on food subsidies. And the government, must, slowly but surely work to start lowering the debt-to-GDP. Therefore, there isn’t really that much available for a big capex thrust; the focus would be to get the asset monetisation programme, the PLI schemes and other such plans going. There appear to be several areas where the targeted budgetary allocations have not been fully utilised though one must remember FY22 was disrupted both by the pandemic and unseasonal and heavy rains.

That would be the right approach; the government must improve execution of existing initiatives and also ensure customs duties on inputs are low enough for these manufacturing efforts to become sustainable. As the survey notes, a targeted focus on capital expenditure, with its resulting multiplier effects, will be vital in sustaining the economic growth, but the private sector must be encouraged to play a much bigger role.

Critically, it must provide a conducive business environment to private sector enterprises so that they don’t just survive but also thrive; among the key steps that needs to be taken is to push banks to lend. The survey notes the banking system is well-capitalised and the “overhang of NPAs seems to have structurally declined…’. In that case, banks should be supporting borrowers much more than they are doing today.

The Centre’s focus next year should be to make the environment an easier one—with the help of the states—so that entrepreneurs are encouraged to take on risk without fear of running into obstacles or facing harassment. This alone can help resolve the unemployment problem. While fiscal stimulus and the several welfare schemes were needed to fight the pain from the pandemic, the way forward is to push the private sector to invest. For that, the government must make life easier for businessmen, especially small units, in every way possible. The number of start-ups may be rising multifold but these need to remain in business. In short, the supply-side reforms—the ease of doing business—would be very important at a time when demand is expected to stay subdued. The survey hits the nail on the head when it says reforms are needed to improve the ‘resilience of the Indian economy’; these include social infrastructure and support for key industries. Also, while the bigger enterprises have emerged unscathed, the smaller ones, in the informal sector, are struggling. These MSMEs need support, else many of them will perish.

The survey talks, importantly, of the need for strong reciprocity in FTAs. With global growth and trade expected to soften in the second half of FY23, exports, which have done splendidly, would probably lose some momentum. New Delhi would do well to explore some FTAs and similar multilateral arrangements. Given its employment-generating potential, the exports sector needs to be encouraged.