A wider external account deficit likely in FY22; risks of FDI & portfolio outflows are a worry. 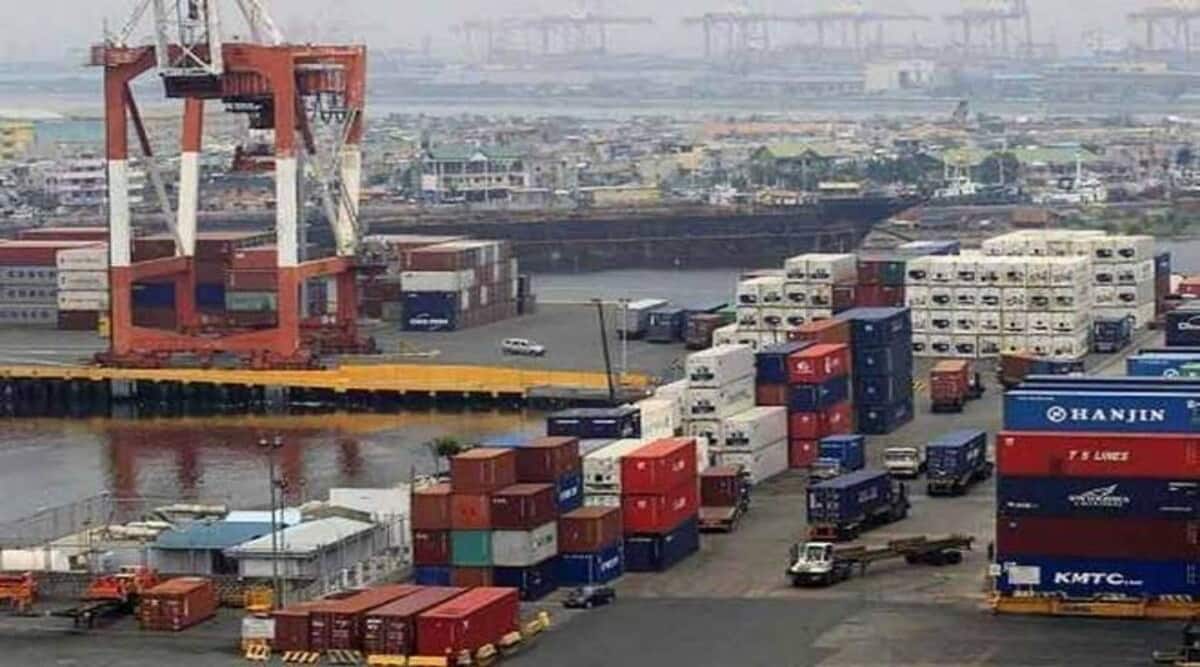 The current account—which is the broadest measure of India’s goods and services transactions—slipped into a deficit of $9.6 billion during July-September.

Budget FY23 is being crafted in a difficult international context, one that will impact India’s external transactions reflected in the current account of the balance of payments. Worsening trade tensions between the two most powerful economies in the world—the US and China—can tip the global economy into a severe downturn, if not recession. With the spread of Covid-19 in some Chinese cities and total lockdowns due to the nation’s zero-tolerance policies, there are apprehensions that global supply chains might be impacted and affect global trade. As if all of this wasn’t bad enough, there are geopolitical tensions in West Asia—drone strikes near oil facilities in the UAE, for instance—that have resulted in oil prices spiking upwards. Brent crude prices are ruling at $85.6 a barrel amidst expectations that it might even touch $100 a barrel in the coming months. High global oil prices have serious consequences for India that imports 85% of its requirements and will worsen the current account situation in FY22.

The current account—which is the broadest measure of India’s goods and services transactions—slipped into a deficit of $9.6 billion during July-September, after registering a surplus of $6.6 billion during April-June in FY 22. This reflected a sharp pick-up in imports on account of economic recovery after the partial lockdowns earlier this fiscal. There was a ballooning of the merchandise trade deficit to $44.4 billion during July-September, which widened further to $64.3 billion during October-December FY22. This was largely because of a higher oil import bill of $26.3 billion at $72 per barrel during July-September and $30.9 billion at $78.7 a barrel in October-December, according to the Petroleum Planning & Analysis Cell. India also imports a lot of gold. In Q2 FY22, for instance, gold imports were 3X higher than the levels in Q2 FY21. If oil and gold are taken out, higher imports definitely signify a revival of growth. The non-oil, non-gold merchandise goods deficit burgeoned to $12.9 billion in Q2 and $24 billion in Q3 FY22, definitely presaging current account deficits in the remaining quarters and a sizeable current account imbalance in the fiscal. India’s current account deficit could be as much as $25 billion in Q3 FY22—rivaling the full year deficit in FY 2020—and $40-45 billion or 1.4% of GDP for FY22, according to ratings agency ICRA.

The likely current account deficit this fiscal per se should not be worrisome if it can be financed by inflows in the capital account of the balance of payments like FDI and portfolio investments. Although there was an overall surplus in the capital account—that resulted in a handsome accretion of foreign exchange reserves—net FDI recorded a sharply lower inflow of $9.5 billion in Q2 FY22 compared to $24.4 billion a year ago. More bad news in this regard is that UNCTAD’s latest investment trends monitor shows FDI inflows into India to be lower by 26%, at $47.4 billion in 2021. Net portfolio investments, too, were lower on a year-on-year basis. Portfolio outflows might in fact gather momentum with the prospect of higher interest rates in the US as the Federal Reserve shrinks its balance sheet to meet the threat of inflation. The downtrend of net foreign investments, if it gathers momentum, could cast a shadow over the funding of a wider current account deficit this financial year. The vulnerability of India’s external accounts to a difficult international situation—including sharply rising global oil prices—will definitely be factored into the forthcoming Union budget.