The cumulative deposit in more than 34 crore Jan Dhan bank accounts is set to cross the figure of Rs 90,000 crore very soon. The scheme also turns out to be an important tool for financial inclusion of women as more than 53% Jan Dhan account holders are women. 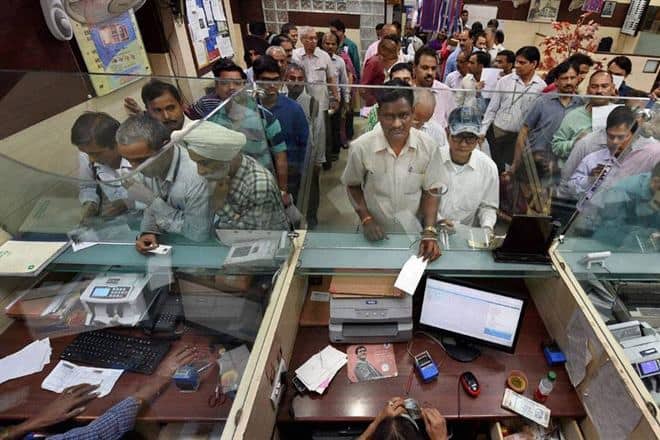 Prime Minister Narendra Modi’s ambitious financial inclusion programme – Jan Dhan scheme, which was once criticised for zero balance or no deposits in a large number of accounts, has been gradually changing the saving behaviour of poor and rural people in the country. Average deposit in these Jan Dhan accounts have been steadily rising in last four years, crossing the mark of average Rs 2,500 per Jan Dhan account in January this year.

As per the latest official data, the cumulative deposit in more than 34 crore Jan Dhan accounts at the end of January this year was more than Rs 88,566 crore.

In fact the number of inoperative bank accounts under the Jan Dhan Yojana have also registered a significant decline.

In August last year, the NDA government has made several changes in Jan Dhan Yojana to make it more popular among the poor and rural people. The Overdraft facility was enhanced from Rs 5,000 to Rs 10,000 per account and Jan Dhan account holders were allowed to unconditionally avail the OD facility of Rs 2,000 per account.

The government has also increased the amount of in-built insurance coverage for over 27 crore RuPay Debit Cards issued under the scheme from Rs 1 lakh to Rs 2 lakh per account holder.