The Uttar Pradesh government’s move to close down illegal abattoirs could not have come at the worse time for the buffalo meat industry, which has been recovering from the adverse impact of domentisation. 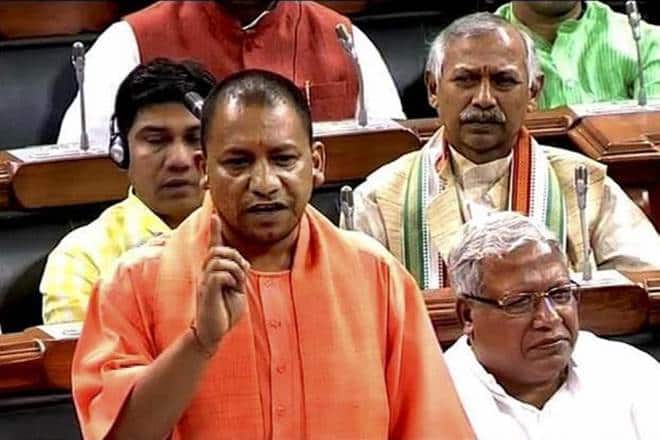 the UP government's move seems to have rattled the industry valued at more than $4 billion. (PTI)

The Uttar Pradesh government’s move to close down illegal abattoirs could not have come at the worse time for the buffalo meat industry, which has been recovering from the adverse impact of domentisation. The exports-oriented buffalo meat industry was anticipating an upswing in shipment, as the world’s biggest beef exporter, Brazil, is facing a crisis following allegations of contaminated shipment, forcing importing countries to put a freeze. But, the UP government’s move seems to have rattled the industry valued at more than $4 billion. Although none of the 41 registered buffalo meat exporting units in Uttar Pradesh, which has share of more than 50% in country’s shipment, have been served notice by the administration to close down as they have valid licences, some small units have closed down on their own.

“The state government has not come out with formal order against the closing down of abattoirs. However, we are a bit apprehensive as processing will be impacted if the state government does not clearly notify that no unit with legal licence will be closed,” DB Sabharwal, secretary general, All India Meat and Livestock Exporters Association, told FE.

A leading buffalo meat exporter said demand from the international market is ‘strong’ as the Ramzan season will be beginning in May. “We are monitoring the situation in Uttar Pradesh quite closely and are cautious about booking future export orders.”

According to commerce ministry officials, buffaloes which are non-milching or have stopped giving milk are used for slaughter. An official said a farmer uses the money he gets by giving away the non-milching buffalo to buy another buffalo.

In 2014-15, buffalo meat became the largest item in the agri-export basket, surpassing basmati rice for the first time. Since then, the situation has remained the same. In FY16, buffalo meat exports were at R26, 681 crore, compared with shipment of R22,714 crore worth of basmati rice.

Vietnam, Malaysia, Egypt, Thailand and Saudi Arabia are the top five export destinations for India’s buffalo meat. In FY16, a major chunk of the shipment (R13,125 crore) was to Vietnam.

Trade sources said most of the meat consignments to Vietnam eventually go to China as it officially does not import buffalo meat from India. Officials said efforts to eliminate diseases such as rinderpest and foot-and-mouth disease among buffaloes have borne fruit, resulting in a sharp increase in exports of meat products from India. “Our animals are not fed on meat and bone meal and also not stall fed,” an official said, adding that no protein supplements and growth hormones are used in animal feed.

Currently, there are around 75 mechanised abattoirs and processing plants set up by the private sector, mostly in Uttar Pradesh and Maharashtra. These units follow all the sanitary and phyto-sanitary requirements of the World Organisation for Animal Health.

“Each export consignment is subjected to compulsory micro-biological test and inspection is done by officials from the animal husbandry department, the Agricultural and Processed Food Exports Development Authority, the Food Safety and Standard Authority of India and state government veterinary departments,” the official said.