WTO needs to move from just an organisation to robust institution: CUTS International 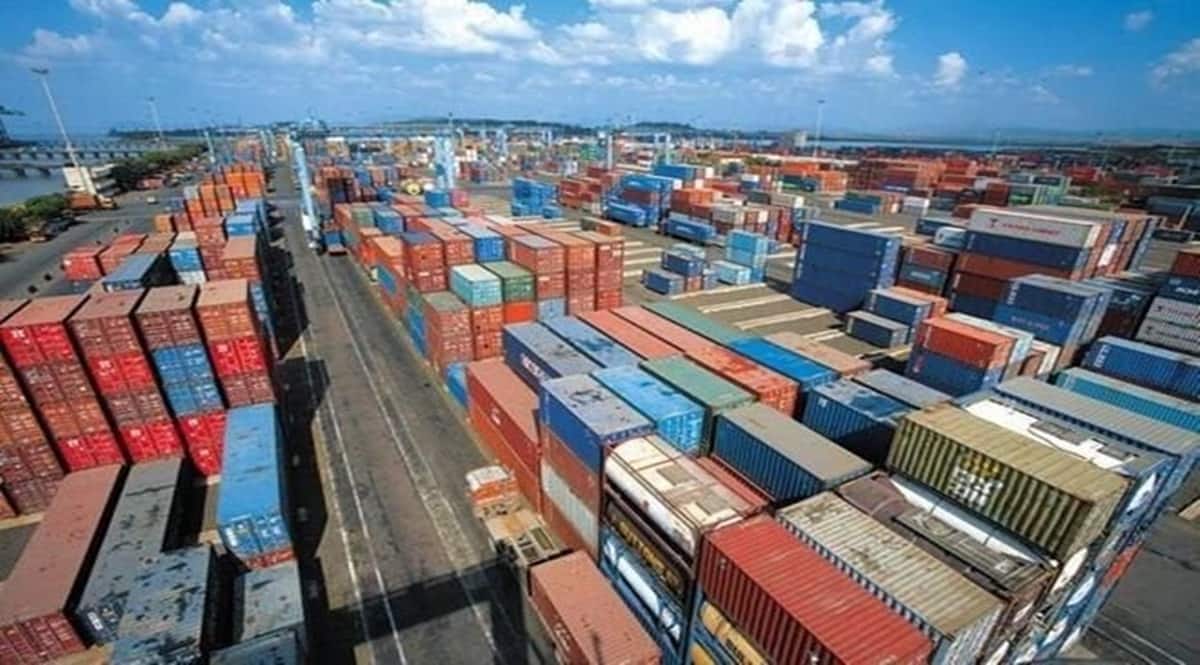 Member countries of Geneva-based WTO need to work together to transform the global trade body into a robust institution from just an organisation, think tank CUTS International said on Monday.

“Full restoration of the dispute settlement mechanism and consensus on what shape the WTO reform should take remains challenging. The WTO needs to move from just an organisation to a robust institution,” he said.

Mehta was speaking at a webinar to discuss the future of the WTO.

Discussions focused on whether the 12th ministerial conference, concluded in Geneva on June 17, could provide momentum to revive the institution’s negotiating, monitoring and dispute settlement functions.

The 164-member World Trade Organisation (WTO) is a multilateral body which formulates rules for global exports and imports and adjudicates disputes between two or more than two countries on trade-related issues.