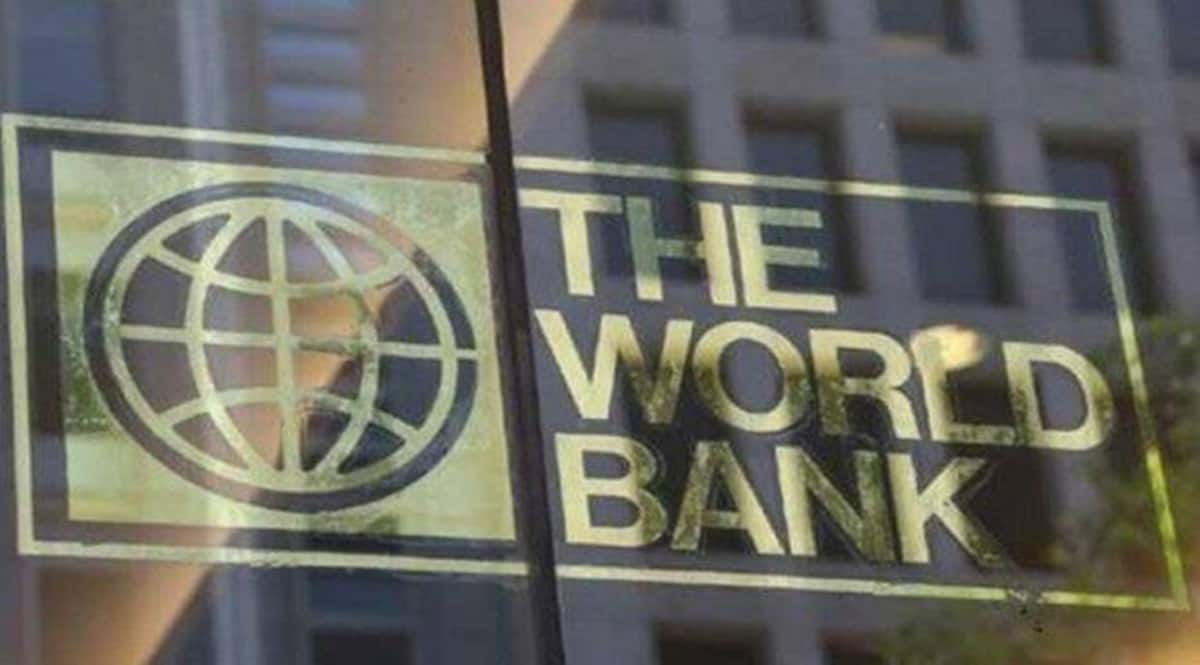 The World Bank working paper, titled Poverty in India Has Declined over the Last Decade But Not As Much As Previously Thought, has been authored by economists Sutirtha Sinha Roy and Roy van der Weide.

Extreme poverty in India dropped to 10.2% in the pre-Covid year of 2019 from as much as 22.5% in 2011 and the pace of reduction in rural India has been more dramatic than in urban areas, according to a World Bank working paper.

Extreme poverty has been measured in terms of the number of people living on less than $1.90 a day (roughly Rs 145).
Interestingly, urban poverty inched up by 2 percentage points in the demonetisation year of 2016 and rural poverty rose by 10 basis points in 2019 (coinciding with an economic slowdown before the Covid spread its tentacles), the paper showed.

The World Bank working paper, titled Poverty in India Has Declined over the Last Decade But Not As Much As Previously Thought, has been authored by economists Sutirtha Sinha Roy and Roy van der Weide.

This is the second working paper released this month, under the aegis of multilateral agencies, that gauged poverty reduction in India.

An IMF working paper authored by economists Surjit Bhalla, Karan Bhasin and Arvind Virmani recently suggested that extreme poverty in India was as low as 0.8% in 2019 and the country managed to keep it at that level in 2020 despite the pandemic, by resorting to food transfers through the Pradhan Mantri Garib Kalyan Yojana.

However, while the paper by Bhalla and others is based on data from the National Sample Survey Organisation’s (NSSO’s) consumption expenditure survey of 2011-12, the new one by Sinha Roy and Weide has relied on the Consumer Pyramid Household Survey (CPHS) of the Centre for Monitoring Indian Economy (CMIE), which is conducted continuously at four-month intervals since its inception in 2014. Moreover, while the former estimated poverty reduction after the pandemic, the latter focussed on the scenario before the Covid outbreak.

According to the World Bank paper, there has been a slight moderation in consumption inequality since 2011, but by a margin smaller than what is reported in the unreleased 2017 NSS report.

“Finally, the extent of poverty reduction during 2015-2019 is estimated to be notably lower than earlier projections based on growth in private final consumption expenditure reported in national account statistics,” Sinha Roy and Weide said.

The paper observed that consumption inequality in the country has eased after 2011, with barely any change between 2015 and 2019. Farmers with small landholding sizes have experienced higher income growth.

Real incomes for farmers with the smallest landholdings have risen by 10% in annualised terms during the 2013-2019 period.
While Sinha Roy and Weide has used the CMIE’s survey data, they acknowledged that, in its current form, it’s ‘not nationally representative’ and that it uses its own measure of consumption expenditure that is not readily comparable to the NSS’ measure of consumption.