The Ministry of Finance’s April 2021 economic review expects the economic impact of the second wave to be lower than the first wave, as “economic activity has learnt to operate with COVID-19.” 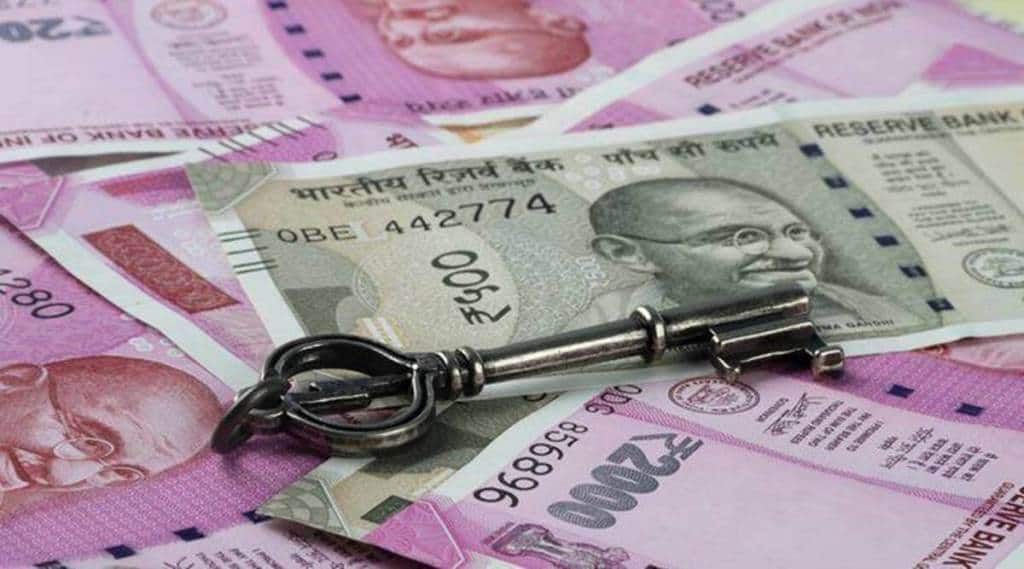 India’s second wave of COVID-19 hit at a time when the country’s mood was optimistic. The World Bank, Asian Development Bank and International Monetary Fund were forecasting India’s FY22 growth to be upwards of 10%. The Economic Survey 2020-21 boldly stated that since June 2020, India has experienced a V-shaped economic recovery.

That was the story in February 2021, but today, India is an entirely different landscape. With the spread of infection escalating and more than 20 States enforcing some form of lockdown, an economic impact is inevitable. The Ministry of Finance’s April 2021 economic review expects the economic impact of the second wave to be lower than the first wave, as “economic activity has learnt to operate with COVID-19.” However, this assertion is based on the experiences of other countries with a low correlation between mobility and economic activity.

Multiples studies have shown that in 2020, as household incomes fell, poverty and income inequality became heightened. Bertrand, Krishnan, and Schofield of the Chicago Booth School found that 84% of Indian households experienced a fall in household income in April 2020. Additionally, per capita spending on basic food items remained 23% lower in August 2020 vs. August 2019. The State of Working India 2021 report by the Azim Premji University illustrated that 230 million additional individuals fell below the national minimum wage poverty line from March – October 2020. Furthermore, the Pew Research Centre estimates that the pandemic pushed 32 million Indians out of the middle class, and 35 million from low income groups into poverty.

As Indians grapple with lower incomes and decreased job insecurity, recent data from the Centre for Monitoring the Indian Economy provides early insight that unlike the first wave, the second wave will lead to far greater economic distress in rural areas.

Agriculture, the sector which cushioned the impact of the first wave during 2020-21, is showing signs of slowdown. Moreover, job losses are likely to worsen in industrial and service sectors in May 2021 as more stringent lockdowns have been announced across States. In this scenario, India’s economic revival strategy must utilise limited fiscal space efficiently so that public investment can spur job creation, and bridge inequalities.

Governments should increase spending on cash transfer programs to women, farmers, and other vulnerable groups. Public and private investment in the health sector, and in the care economy (including childcare, elderly care and long COVID care work) needs to be increased simultaneously through methods such as CSR spending.

Several measures have been taken to enhance the liquidity of micro, small and medium enterprises through easier borrowing initiatives. MSMEs, especially those in rural areas, can be offered expanded wage subsidies, cash support for apprenticeship and training, and fiscal incentives for the production of goods supporting the COVID-19 response, such as masks, sanitisers, PPE, oxygen concentrators, and pharmaceutical and vaccine related goods.

India also needs to expand investments in digital infrastructure from the current $20-22 billion, or 0.7% of GDP (2018), to enhance rural connectivity and achieve the target of broadband access to all under the National Broadband Mission. This must be complemented by increasing digital literacy efforts currently underway at ~275,000 training centers under the PM Gramin Digital Saksharta Abhiyan. Digital skilling needs to be mainstreamed into school curriculums, especially for first generation school-goers. It should also be offered to adolescents and youth below 30 years of age to improve their employability.

Most importantly, a long-term revival plan must be formulated for the agricultural sector. Building on the Agriculture Infrastructure Fund announced in 2020, State governments needs to provide fiscal incentives for the use of innovative techniques with respect to seeding, fertiliser and pesticide substitution, water conservation, and crop diversification in consultation with farmer groups.

In the absence of targeted public investment, India risks moving from a V-shaped economic recovery towards a K-shaped one, characterised by increasing poverty and inequality amongst some groups, even as others recover. As the second wave ravages the country, the focus must remain on bridging the growing rural-urban economic divide.

(With inputs from Shurti Jha, Nameeta Nierakkal, and Isha Goel is acknowledged.)

(Mitali Nikore is the founder of Nikore Associates, a youth-led economic research think tank. Views expressed are personal and do not reflect the official position or policy of the Financial Express Online.)