Where are the jobs? Not in India; unemployment rate doubles, jobs decline

The unemployment rate in India has doubled between July 2017 and April 2018, whereas the number of jobs in the country in the last financial year 2017-18 also fell to 406 million from 406.7 million in the previous year, CMIE data shows. 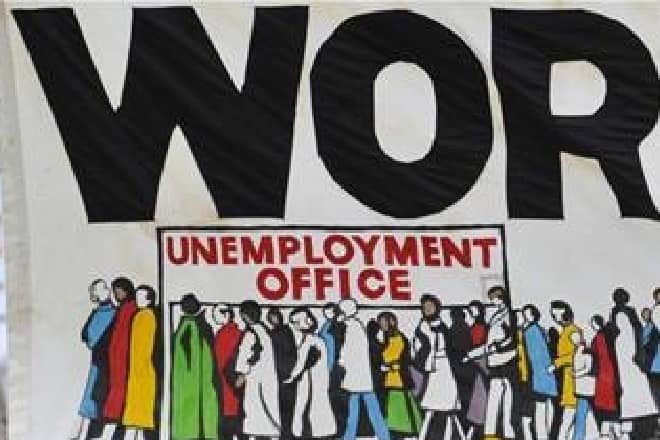 Notably, while the economists have recently raised concerns over not enough jobs being created, the government has rejected the worrying employment scenario, saying that there is a lack of comprehensive data on job creation. Rajiv Kumar, Vice-President of Niti Aayog said in January that there is “much better news on employment”, which was in contrast with the then CMIE data. He had also said that the government think-tank would “very soon” release a report based on high-frequency data on job creation. The report has not been released yet.

The unemployment rate between July 2017 and October 2017 rose significantly from 3.39% to 5.04%. It declined for two months — November and December to 4.76% and 4.78% respectively and started rising again from January 2018. Jobless growth is one of the major challenges the country is facing.

Analysts have pointed out that since nearly half of India’s workforce is dependent on agriculture, jobs suffer due to the volatility in the sector — drought, unseasonal rains, bad crop et al. Madan Sabnavis, Chief Economist of CARE Ratings told FE Online that there has been a trend of replacements than adding new jobs.

“There have been softer recruitments in the corporate sector with just 2-3% growth rate, while jobs in the public sector have not increased,” Madan Sabnavis said. He explained that a lot of people are understood to have lost their jobs when housing projects got stuck last year.

On the other hand, Prime Minister Narendra Modi has emphasised on his government’s efforts towards boosting self-employment, such as small business loans through Mudra scheme.

However, the World Bank has put forth a different view. In a comprehensive report on India’s economy, it said that India needs to create a lot of salaried jobs (formal jobs) to meet the working population demands of this country and step up its growth to a middle-income country.