Wheat procurement ends, UP procures merely 5.6% of its target

State-owned Food Corporation of India (FCI) and state agencies undertake procurement at MSP to meet the requirement under the Public Distribution System (PDS) and other welfare schemes. 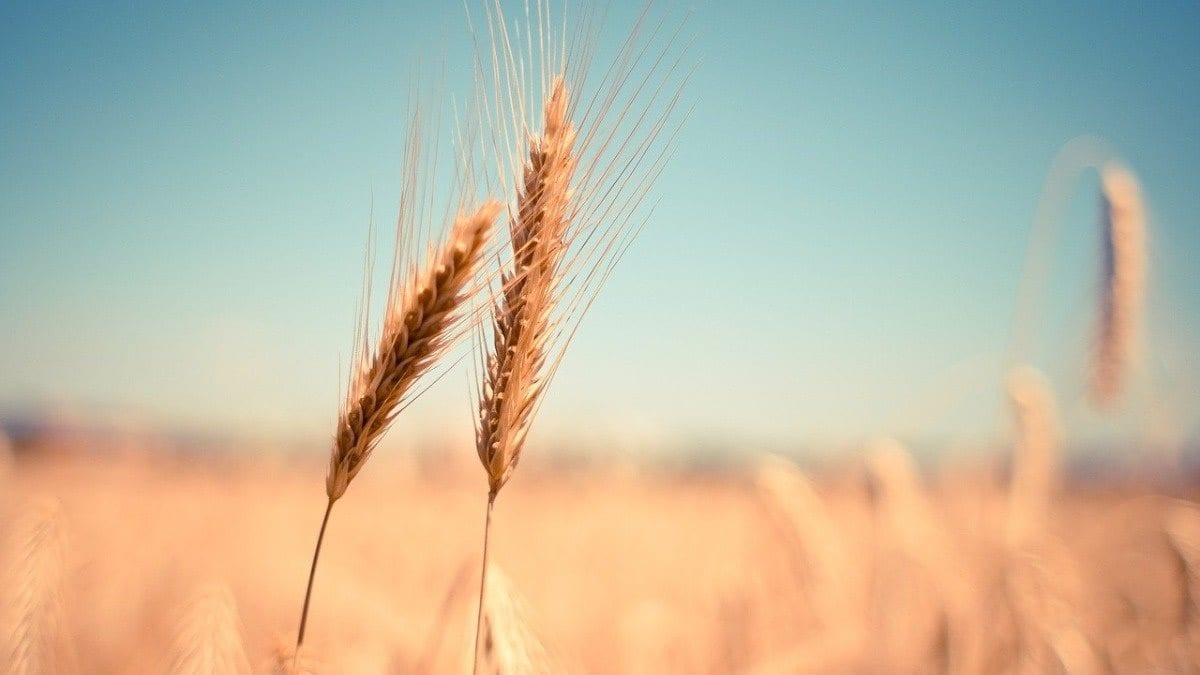 The wheat procurement exercise, which started from April 1, was scheduled to end on June 15, but the state government extended the date till June 30 in its apparent bid to raise the stock.

Wheat procurement in Uttar Pradesh, the country’s biggest producer of the grain, has declined by almost 94% to 0.33 million tonnes on higher exports and lower arrival in the mandis, according to official sources.

Around 87,948 farmers have benefited from the procurement at the minimum support price (MSP) value of Rs 676 crore, the data showed. While Rs 662 crore have been paid to farmers, a balance of Rs 12.86 crore is still due. Last year 1.30 million farmers were paid Rs 11,141 crore during the same period.

The wheat procurement exercise, which started from April 1, was scheduled to end on June 15, but the state government extended the date till June 30 in its apparent bid to raise the stock.

According to officials, the phenomenon of low procurement has been observed across the country as the prices of wheat in the open market have spiked in the aftermath of the Russia-Ukraine conflict. While the government announced an MSP of Rs 2,015 per quintal for wheat, the farmers were reportedly able to sell their produce at a cost ranging from Rs 2,050 to Rs 2,200 per quintal. Apart from the higher price in the open market, farmers were also getting instant cash payments which was a big draw as government agencies often take some time to process the payments, sources said.

State-owned Food Corporation of India (FCI) and state agencies undertake procurement at MSP to meet the requirement under the Public Distribution System (PDS) and other welfare schemes.

The low procurement had forced the state government to make desperate efforts to fulfill its target, including introducing mobile centres which moved from village to village to buy wheat directly from farmers. The Food and Civil Supplies Department has set up about 5,700 such mobile procurement centres and mobile purchase centre in-charges negotiated with the fair rate vendors and village heads of the rural areas, following which wheat was weighed and loaded in the trucks, and then sent directly to the FCI.

According to Anil Dubey, additional food commissioner, the main purpose of the MSP-based wheat procurement initiative was to ensure that farmers were not paid prices below MSP and there was no distress sale. “MSP is just a trigger mechanism that comes into force when prices start spiraling downwards. Now that the farmers are getting better prices in the open market, our purpose is achieved,” he said. He also ruled out any adverse effect of the low procurement on the PDS.

According to officials, the sharp fall in the government wheat procurement was mainly due to increased private purchase for the export. “The surge in exports and reports of a decline in production in many states due to the sudden rise in temperature have pushed mandi prices above the MSP. As a result, farmers are preferring to sell their produce directly to private players (arthiyas) at more than MSP, who, in turn, are then selling it to exporters,” said an official.

It may be mentioned that due to the ongoing Russia-Ukraine conflict, there is a sharp decline in availability of the grain in the global market and the demand for Indian wheat has spiralled.