Sources said in response to a clarification from Egypt, India has said the wheat Ergot plant disease has not been reported anywhere in the country. 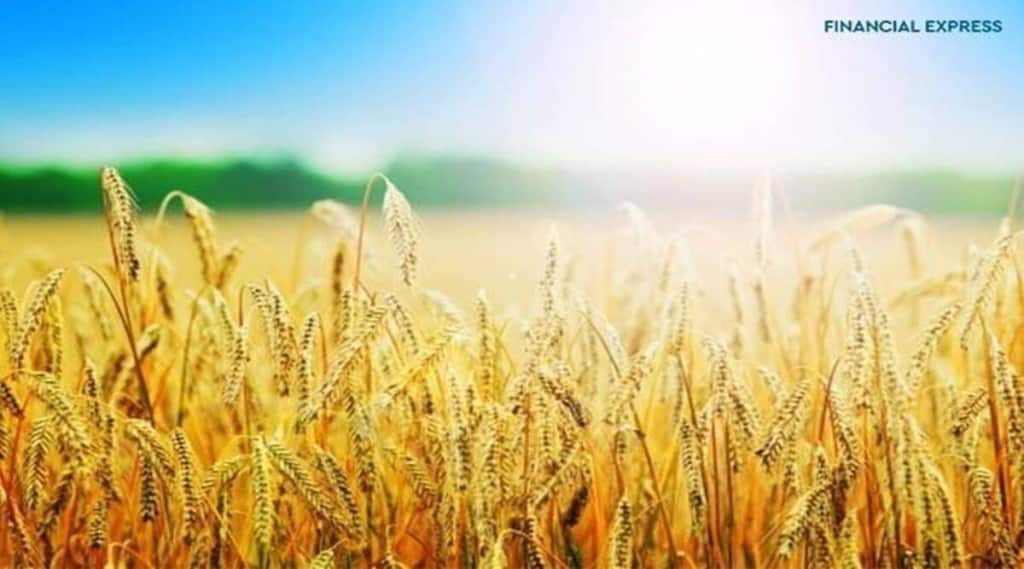 Choudhary, according to an official statement, asked the CBBO representatives to rope in small farmers for work like grading and sorting of their crops.

An official delegation from Egypt, one of the biggest importers of wheat, will be visiting India from Monday to explore possibilities of sourcing grain from India to meet domestic demand.

Officials from agriculture quarantine and pest risk analysis of Egypt, which imported 6.1 million tonne (mt) of wheat in 2021, will visit processing units, port facilities and farms in Maharashtra, Madhya Pradesh and Punjab during their five-day visit.

Sources told FE that Egypt, which had imported around 81% of its wheat imports estimated to be close to $2 billion from Russia and Ukraine in 2021, has communicated to Indian authorities it would like to procure a significant amount of wheat from India. India is not on the list of accredited countries which can export wheat to Egypt.

Also Read
Economic Survey 2023 to be presented tomorrow; what is it? Check time, where and how to watch live
Wheat prices fall sharply as open market sales to start
Food & fertiliser subsidies to cross a record Rs 5.21 trn in FY23
Skill gaps, sustainable financing of social security to top G-20 employment agenda

The Agricultural and Processed Food Products Exports Development Authority (APEDA) has communicated to India’s wheat exporters to register with Egypt’s public procurement agency, the General Authority of Supplies and Commodities, which manages wheat and sugar imports to the north African country.

Sources said in response to a clarification from Egypt, India has said the wheat Ergot plant disease has not been reported anywhere in the country.

The Egyptian delegation’s visit to India will follow trade talks and meetings with various wheat-importing countries that are exploring possibilities of sourcing the grain from alternate sources as supplies have been disrupted because of the Russia-Ukraine conflict. India is aiming to export a record 10 million tonne of wheat in 2022-23 amid rising global demand.

Meanwhile, the Andhra Pradesh Maritime Board, which operates Kakinada anchorage port, mostly used for rice exports, has communicated that the facility could be used for wheat exports as well. Currently, a bulk of India’s wheat exports are sourced from Madhya Pradesh because of its proximity to the Kandla and Mundra ports.

According to estimates by the Directorate General of Foreign Trade, India has exported a record 7 mt of wheat in 2021-22, which is valued at $2.05 billion. Around 50% of the wheat was exported to Bangladesh in the last fiscal.

India has been the world’s largest rice exporter in the last decade with export earnings that stood at a record $9.6 billion in 2021-22. But the country had been a relatively marginal player in global wheat trade until 2020-21.

APEDA, which functions under the commerce ministry, has set up a task force on wheat exports with representatives from various ministries, including commerce, shipping and railways, and exporters.

The current wheat stocks with the Food Corporation of India are roughly three times the buffer norm, and the ongoing rabi procurement will buttress the stocks. FCI has more than 23 mt of wheat stocks against a buffer norm of 7 mt on April 1.

Government agencies are likely to procure around 33 mt of wheat from farmers during the procurement season (April-June) for the 2022-23 marketing session against a target of 44 mt because of the possibility of surge in exports.