WhatsApp feature trick: How to hide your view on your friend’s WhatsApp Status

WhatsApp features that were added a long time back are still not known by many users. Here’s one of them 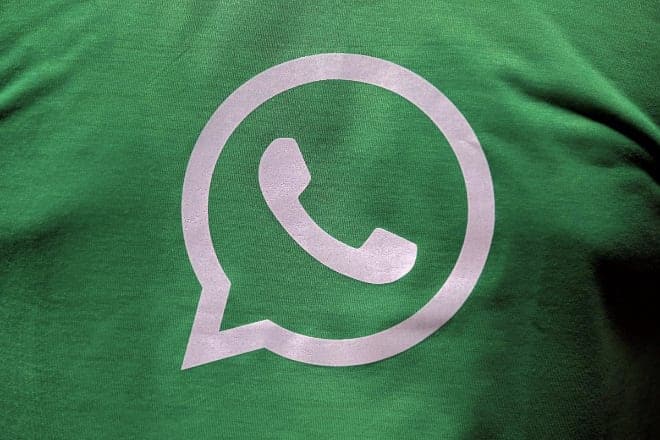 Facebook’s plans of unifying all its apps – the marquee Facebook app, Instagram, Messenger, and WhatsApp – began materialising with the Stories feature that ended up landing on each of them. On WhatsApp, Facebook pitched the feature as an enhanced version of WhatsApp Status, which could only be textual earlier. It gave users new ways to share what’s happening in their life among other things that could be as random as a GIF of kittens playing in your house.

Also Read
How to send WhatsApp messages from website without saving a number
No need to disable ‘Read receipt’: Here is how to read WhatsApp messages without blue tick notifications
10 hidden Google tricks we bet you didn’t know!
WhatsApp Web: How to use multiple accounts and sessions in browser

And while you may be interested in watching each of WhatsApp Statuses, you do not want everyone to know that you’ve been keeping an eye on what they are posting. WhatsApp lets you hide your view on those Status posts while you are still able to see each one of them. Here’s how you can snoop on your friend’s WhatsApp Status posts without them knowing:

This option will also hide views on your Status posts so you will not able to see who all have viewed your WhatsApp Status.

Separately, WhatsApp is now adding a new functionality wherein a notification for an audio message from a contact can be played right there. There is no need to open the app to listen to the audio file, even the voice messages. The feature has been rolled out for WhatsApp beta for iOS version 2.19.91.1. The notification needs to be expanded for the audio file to become functional and it will not be counted as read unless the app is opened subsequently. While the feature is now being tested for iOS, it is likely to arrive on the Android platform under the beta versions first before a wider rollout.