However, India’s steel mills would get a share of the export markets, which could remain out of bounds for Russia till the sanctions are lifted. 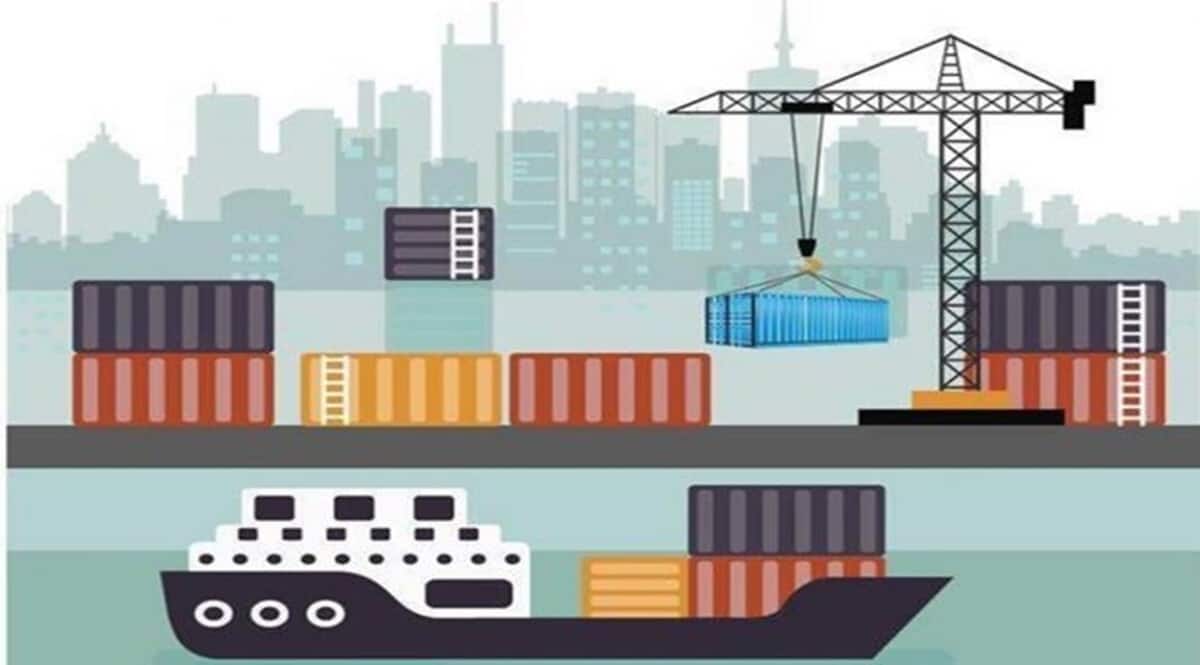 India’s state-owned firms with close to $15-billion investments in the Russian oil and gas assets may not feel the heat as the US is unlikely to disrupt exports of oil and gas from Russia as the resultant trade dynamics could impact Washington and its allies as well, said experts.

The sanctions on Moscow by the West are unlikely to have a material impact on most sectors of Indian economy and large sections of businesses, but it could lead to a taming of India’s state-run oil companies’ ambition to acquire more hydrocarbon assets in Russia. Hydrocarbons from existing assets, where Indian companies have stakes in, may get sold in other European markets, if it becomes costlier to bring these products home due to logistical constraints. However, India’s steel mills would get a share of the export markets, which could remain out of bounds for Russia till the sanctions are lifted.

Also, Indian exporters may find their payments from their Russian buyers stuck unless a rupee-ruble architecture, similar to an arrangement done with Iran during US sanctions on Tehran, is instituted quickly. Similarly, if the sanctions proscribe oil companies to transact in US dollar, then the dividends payments to Indian hydrocarbon companies — OVL, OIL and Bharat Petroresources — on account of their ownership of various assets in Russia might be impacted. However, India’s defence purchases from Russia may not see a major impact. New Delhi’s new policy to diversify its defence equipment sourcing could have anyway led to a significant decline in the country’s import of defence machinery from Russia.

As much as 42% of India’s defence capital spending of about Rs 1.38 lakh crore in FY22 is estimated to be spent on equipment imports. Between 2016 and 2020, Russia accounted for 49% of India’s defence imports, according to Stockholm International Peace Research Institute (SIPRI). Gas supplies from Russia are unlikely to be hit as the sanctions preclude this commodity of which Russian supplies are a significant 17% of the export markets.

India’s state-owned firms with close to $15-billion investments in the Russian oil and gas assets may not feel the heat as the US is unlikely to disrupt exports of oil and gas from Russia as the resultant trade dynamics could impact Washington and its allies as well, said experts.

DK Sarraf, former CMD of ONGC, said, “I believe the foreign players holding stake in assets in a country facing sanctions are free to sell the crude or gas equivalent that correspond to their stakes to other countries. So, Indian companies could sell crude/gas from their Russian assets to other European countries and enjoy the benefit of higher prices.” He noted that European countries are dependent on Russia to a large extent for gas.

India’s public sector firms such as ONGC’s international exploration subsidiary ONGC Videsh (OVL), Oil India (OIL), IOC and Bharat Petroresources, gas subsidiary of BPCL, have stakes in oil and gas assets in Russia’s Far-East and East Siberian provinces. Some of the major assets are in Sakhalin-1, Vankor and Taas-Yuryakh areas. OVL owns a 20% stake in the Sakhalin-1 hydrocarbon block and acquired Imperial Energy’s Siberian deposits too.

Apart from Sakhalin-1, OVL, OIL, IOC and Bharat Petroresources own 49.9% in Vankorneft Subsidiary, while another consortium of OIL, IOC and Bharat Petroresources own 29.9% of Taas-Yuryakh Neftegazodobycha. As part of a consortium that includes other companies, OVL, IOC and OIL were planning to buy more stakes in another major oil and gas asset in Russia — Vostok project of Rosneft and Novatek’s Arctic LNG-2 project. This plan could now be put on the backburner.

India, the world’s third-largest oil importer, has also been looking to source crude on a long-term basis from Russia. To this effect, it had signed a first-term contract for crude oil sourcing from Russia in February 2020, with IOC and Rosneft inking a deal for 2 million tonne of Urals grade crude. The Ukraine crisis may give Indian companies such as GAIL India a chance to sell the LNG sourced from the US to European countries, who source 57% of their natural gas from Russia. India has long-term deals for 80% of LNG requirement, of which 60% comes from West Asia. India imported around 26,785 million standard cubic metres of LNG worth around $9.9 billion between April 2021 and January 2022.

A former PSU official said if the dividend payments get stuck, then Indian companies could reinvest these in Russian fields or use it for the negotiations on defence deals. Of the Rs 18,000 crore invested by a consortium in Russia in 2016, 70% has already come as dividend to the companies.
Russia has created a war-chest of $300 billion through sale of oil and gas over the last year and it is sufficient for it to see the winter and few more quarters, the official said.

“Russia and Ukraine account for 10% of international steel trade. Given the sanctions by the US, exports from these countries are likely to be adversely impacted in the short-term. However, surplus steel-producing countries like China and India can fill the gap, which may potentially limit the upward trajectory of steel prices internationally,” said Jayanta Roy, senior vice-president at Icra.

As far as agricultural trade is concerned, Ukraine and Russia have around 90% share in global trade of sunflower oil. According to industry estimates, India annually imports around 17 lakh tonne and 5 lakh tone of sunflower oil from Ukraine and Russia, respectively. The conflict could push up freight costs and disrupt supply chains because of closure of ports, leading to rise in retail prices in India.

India exports agricultural commodities such as grapes, groundnut and dairy products although in small quantities to Russia and Ukraine. Officials say that in the short run they do not anticipate disruption of supplies; however, prolonged conflict could hurt exports of these items to Russia.