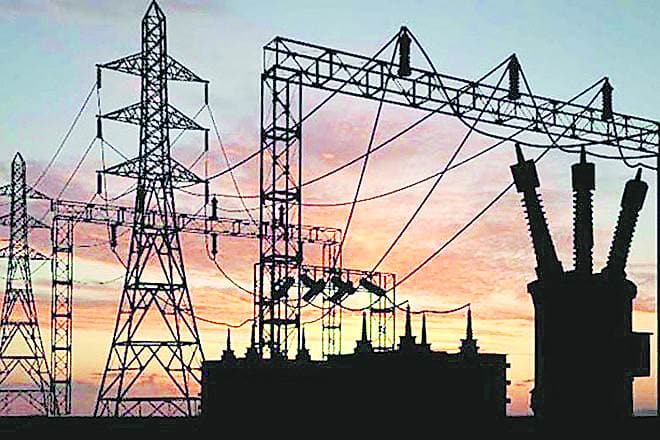 The PPAs, signed in 2010, were scrapped as the projects were not able to procure fuel supply agreements even after deadlines to do so were extended three times.

Uttar Pradesh has cancelled power purchase agreements (PPAs) with seven power projects with a cumulative capacity of 7,040 MW. The PPAs, signed in 2010, were scrapped as the projects were not able to procure fuel supply agreements even after deadlines to do so were extended three times, according to documents seen by FE.

According to sources, the projects include Lanco Infratech’s two 1,320 MW units of Himavat project in Bhoganipur, Kanpur; Bajaj Energy’s 1,980 MW Lalitpur project and Welspun Energy’s 1,320 Mirzapur power project. All these projects were given land and other support by the Uttar Pradesh government, the sources said. Out of the power stations, only the Lalitpur project got commissioned.

The source added that the Uttar Pradesh government has also decided to encash the bank guarantees, worth Rs 352 crore, of these pending projects. Uttar Pradesh Power Corporation had extended the deadline to procure coal linkages till the end of March. PPAs for these projects were signed in 2010 by the Mayawati government. Later, the Akhilesh Yadav government gave them two extensions to get fuel linkages.

The Lalitpur project, which was commissioned in 2016, had signed loan agreement with the State Bank of India in 2011. According to government data, the project had a cumulative expenditure of Rs 14,306 crore till July, 2015. It had applied for 9.15 million tonne per annum of the fuel to the coal ministry. The power evacuation system for the plant was also not completely set up.