US Fed may hike interest rates by 75 bps, RBI MPC likely to increase repo rate by 50 bps amid recession fears

The consensus is both US Fed and RBI monetary policy will be a front loading policy with anticipation of US Fed increasing rates by 75 bps, while expecting RBI to raise Repo rate by 50 bps 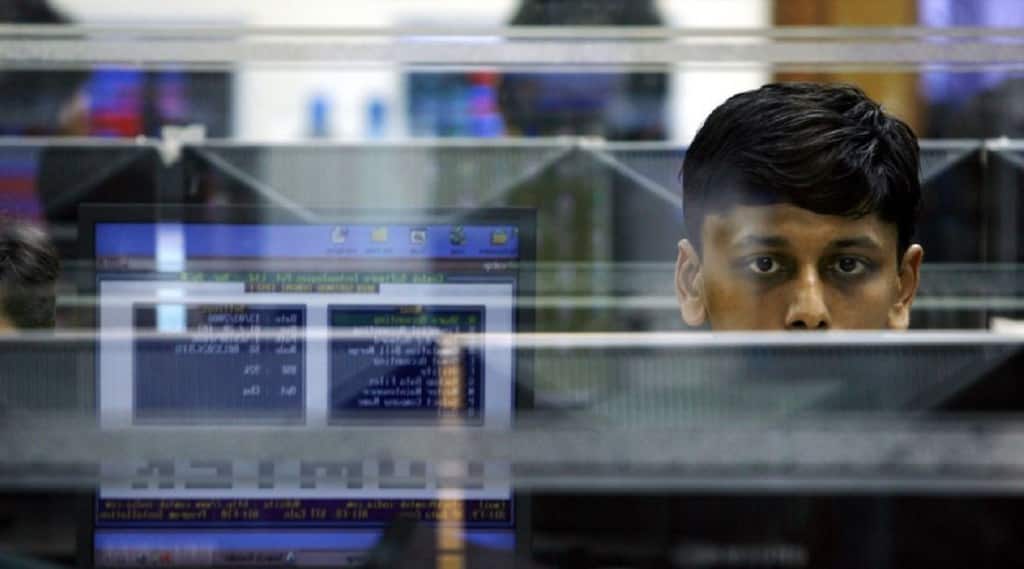 The battle with inflation started with both monetary and fiscal authorities identifying liquidity as a major reason for price increase. Image: Reuters

After analysing macro events, geopolitical developments and speeches of key persons belonging to the monetary world, we are sure of one thing – that none of it makes full sense! Thus, making a prediction of which way the policy meeting will act, will be a difficult one this time. Thus, as a student of economic turns and its phenomenal impact, we are still keenly awaiting the meeting of the Federal Reserve on 26th – 27th July and the subsequent MPC meeting of RBI on 3rd – 5th Aug.

The consensus is both US Fed and RBI monetary policy will be a front loading policy with anticipation of US Fed increasing rates by 75 bps, while expecting RBI to raise Repo rate by 50 bps. Another consensus, which seems to develop after recent talks and data pointed towards growing fear of recession, inflation cooling off, shipping rates going down for last few months, commodity prices coming off their high, etc is of slowing policy rate increase by monetary authorities. This will be more relevant for investors (as it impacts bond yields and thus impact bond prices and Debt MF returns). Absolute hike in policy rates will more impact the borrowers by way of changes in loan rates on existing loans that are linked to it.

Also Read
FOMC meeting this week: Jumbo rate hike of 75-100 bps on cards as US Fed focused on taming red hot inflation
Centre to soon rope in private players for foodgrains procurement
Indian economy to grow at 6.8% this fiscal, CAD may widen to 5.5% of GDP in Q2 FY23
US FOMC meeting preview: Fed may announce 50-75 bps rate hike in Sep monetary policy as inflation persists

The battle with inflation started with both monetary and fiscal authorities identifying liquidity as a major reason for price increase and formulated a glide path to reach an amicable liquidity position. This plan got disturbed with the geo-political event of war between Russia and Ukraine. The war in few studies have been credited for impacting close to 50-60% of the inflation basket constituents – food and fuel being the most common one.

The next level action was moving away from ultra-dovish policy stance and low policy rates. This was the most technical stretch for central bankers as they had to battle with the macro data, formulating a response of policy rate management through hike, managing transmission of their stance in an orderly manner and finally front loading policy actions in case stricter responses need to be the order of the day.

Central Bankers across developed (other than the US itself) and developing markets face a new challenge – the depreciation of their currency against the US dollar. Dollar has been continuously gaining against all the major currencies of the world and few established currencies like Euro, pound, etc have lost substantial ground against USD. With the US Fed being aggressive in its policy action, other importer nations’ dependency on food & fuel (where US is not reliant on outside countries) and it being a preferred trade when the market is in confusion has tilted the balance of money flow towards US Dollars. The forex reserves of few countries will withstand this onslaught and allow their currency to find its natural level. India’s forex reserves have been sufficient to manage the level of Rupee and our self-reliance on food and managing energy import through Russia and recent RBI’s action on Rupee settlement of international trade are among many confidence-boosting steps taken by RBI.

Last week in a public appearance Governor Shaktikanta Das mentioned about inflation having peaked though he also pointed out that the situation remains uncertain. Governor Das also highlighted that the endeavour of the Monetary Policy Committee is to ensure soft landing limiting sacrifice on growth. Considering views of Governor Das and improvement in key components of inflation namely crude prices falling in recent weeks, there is merit to be optimistic.

If we deliberate this with global views, we may not see parallel movement between policy rate hike and market yields. Considering it as a hypothesis, there are two observations –

First, that the negative or low real returns (Risk free rate minus inflation rate) is not the most important concept to be hooked on for policy action, and; second, there will be opportunities in the sensitive yield curve, sovereign and high rated bonds, to move from short-term bonds to medium duration bonds to take advantage of higher rates.

We see the stage is being set for an evolved assessment of the situation where most of the data actually blur the actionable path. We find investable opportunities through analysing the macro trends and therefore believe that performance of the portfolio is a by-product of knowledge directing towards action. As Plato said, “A good decision is based on knowledge and not on numbers.”

(Srikanth Subramanian is CEO-Designate of Kotak Cherry. The views expressed are the author’s own.)