For the fifth month in a row, Uttar Pradesh’s tax revenue collection has increased by an impressive 25%, with the state having collected Rs 2,522 crore more in December 2020 than December 2019. 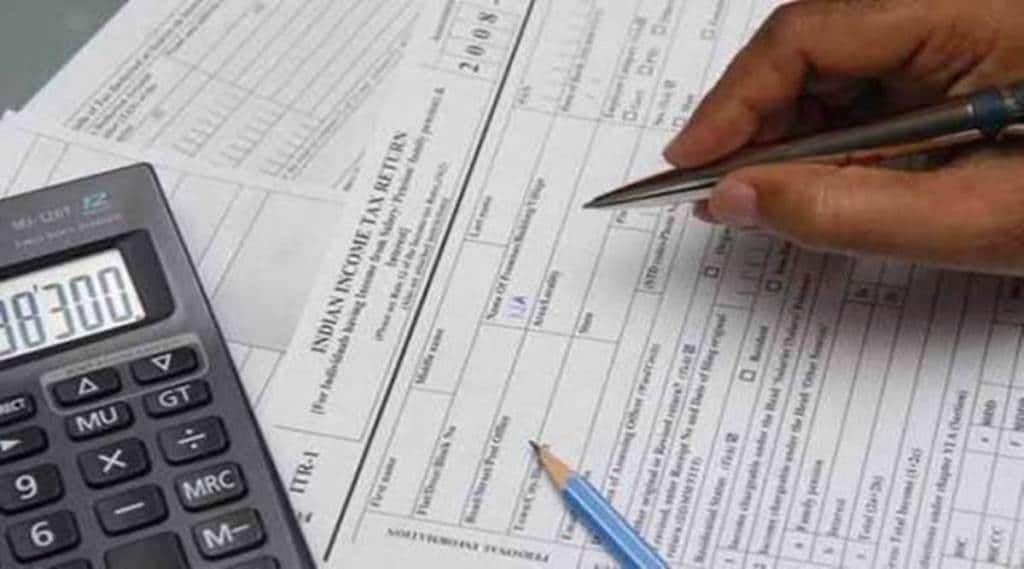 The cost of this blocked capital is an additional burden that the private industry must bear vis-à-vis the public sector, affecting the former’s competitiveness.

For the fifth month in a row, Uttar Pradesh’s tax revenue collection has increased by an impressive 25%, with the state having collected Rs 2,522 crore more in December 2020 than December 2019.

Numbers released on Monday by state finance minister Suresh Khanna show that despite missing out on its revenue estimate for December by almost Rs 2,000 crore, the state’s tax collections have shown a steady improvement since August last year.

An official of the finance department told FE said that though the state had managed to collect only 86.2% of the target revenue, he was optimistic that the coming quarter would yield better results. “The state’s revenue collection has been continuously showing an upward trend despite the pandemic, and this shows that the state’s economy is fast recovering. We hope to further improve our revenue collection in the last quarter,” he said.

Among the departments that have driven the growth in collection, the state transport department’s performance was the best, having raked in Rs 734.44 crore against the month’s target of `648.75 crore. In the corresponding period of 2019, the figure was Rs 551.39 crore. The department achieved 113% of its target, thanks mainly to the gradual lifting of Covid-19 restrictions, which facilitated easier movement.

Like the previous months, collection from excise was impressive, reaching 102% of the target. According to the revenue data for the month, state excise duties grew to Rs 3,149 crore this year from Rs 2,106 crore in the same period last year.

Among other departments, Rs 1,822 crore was collected from stamp and registration fees as against last year’s Rs 1,423 crore, achieving 88% of the month’s target of Rs 2,072 crore.