The amendment was approved at a cabinet meeting chaired by Chief Minister Yogi Adityanath. 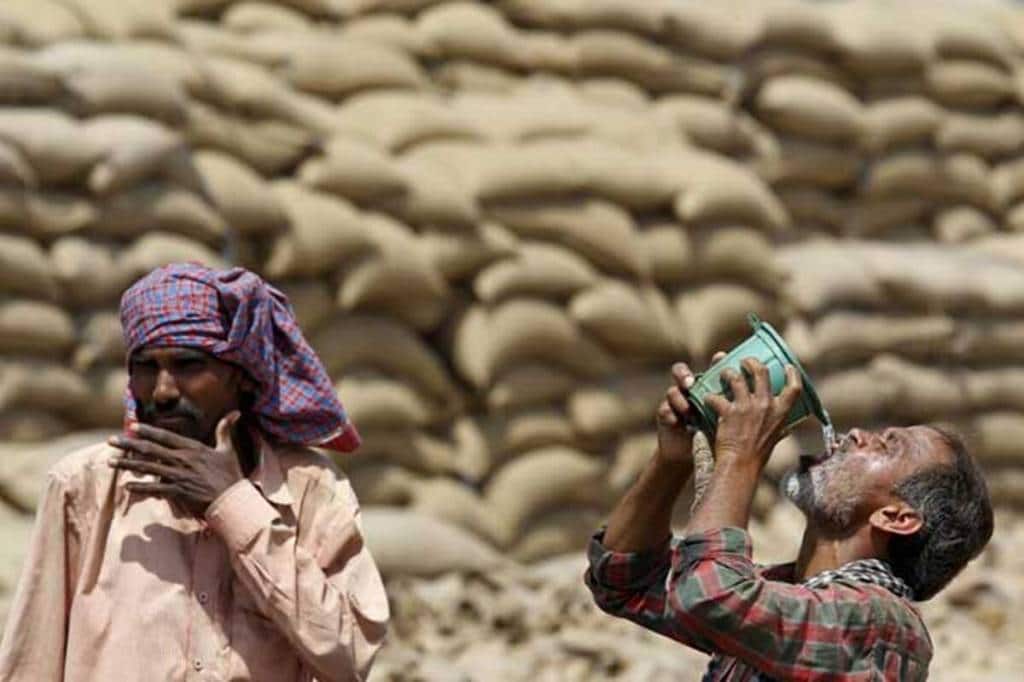 Moreover, they should make sure the pension andhealth insurance schemes are well-designed; the ESIC, for instance, could be vastly improved.

In a move that will provide a huge relief to industrialists and also help to attract more investors to set up industrial units in the state, the Uttar Pradesh cabinet has approved the amendment to Uttar Pradesh Industrial Peace (Timely Payment of Wages) Act 1978, which technically eliminates the possibility of imprisonment in case an employer does not pay timely wages.

The amendment was approved at a cabinet meeting chaired by Chief Minister Yogi Adityanath. According to Suresh Chandra, additional chief secretary labour and employment, under Section 5 (2) of the Uttar Pradesh Industrial Peace (Timely Payment of Wages) Act 1978, if an employer owes Rs 1 lakh or more in wages to a worker and has not paid it, there was a provision for imprisoned from three months to three years, along with a fine of Rs 50,000.

“The cabinet has cleared the amendment in which the employer will no longer be jailed but will henceforth only be fined Rs 50,000 to Rs 100,000. There has been a long-standing demand from the industry to abolish imprisonment and it is also in line with the Government of India’s directive to decriminalise investment,” Chandra said, adding that to attract investment, stress is being laid on reducing the regulatory compliance burden.

“It is felt that criminal action on trivial issues will deter investment. The government intends to make it easier for more and more entrepreneurs to invest and set up industrial units in UP. This will create more employment opportunities. This amendment will give a big relief to the entrepreneurs,” he said.