These items will be taxed at 5%, the rate for branded food. 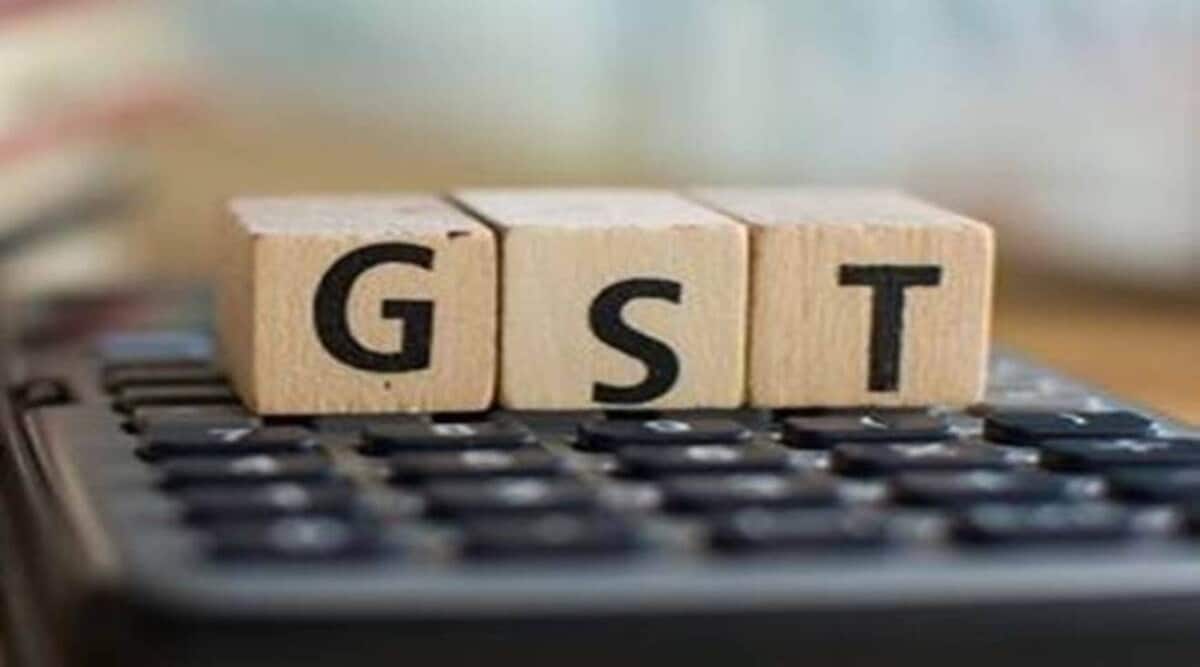 The recommendation will be considered by the GST Council which will meet on June 28-29 in Srinagar.

A group of ministers (GoM) reviewing the Goods and Services Tax (GST) rates has decided to remove exemption for packaged food items, if sold under unregistered brands.

These items will be taxed at 5%, the rate for branded food.

The move is in the wake of misuse of the exemption for unbranded food by a section of the food processing industry, including rice and wheat millers.

According to a source, the decision was taken by the GoM headed by Karnataka chief minister Basavaraj Bommai which met on Friday.

“No tax waiver will be allowed for food items where brands are used but purportedly not being claimed,” the source said.
The recommendation will be considered by the GST Council which will meet on June 28-29 in Srinagar.

The GoM also decided to seek more time from the GST Council to finalise its main report concerning restructuring of the GST slabs.

It’s tenure may extended till November-December.

The company had claimed that these were not the brand names, but an “internal arrangement” to indicate the quality variety.
The revenue department had argued that these markings are nothing but brand names since the supplier has not forgone the actionable claim/ enforceable right.

The department sought to tax the items at 5%.

While a much-awaited restructuring of the GST slabs to raise the revenue-neutral rate (RNR), from a little over 11% now to 15.5%, could start in a small way this year in areas not prone to inflation, the GST Council will likely consider enforcing a ministerial panel’s recommendations on data analytics to tighten compliance and scrutiny of GST returns to augment revenues by plugging leakages.

It could consider raising the GST on online gaming from 18% to 28%, to bring the skill-game tax rate at par with chance games involving gambling and betting, sources said.