The Budget is a political one with a focus on farmers, rural area, on the poor, on women, on infrastructure, on digital economy and bringing in good governance. 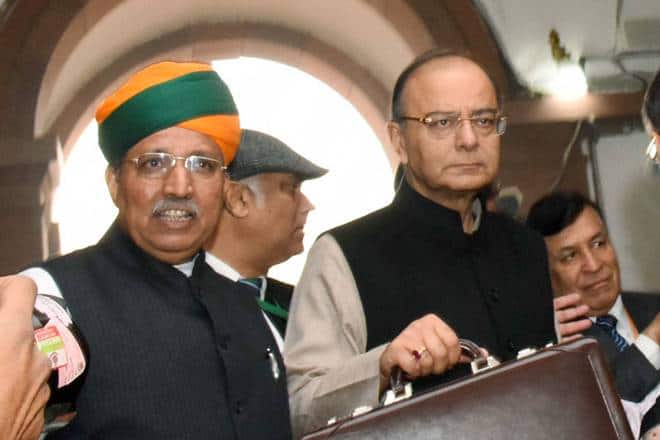 With top-rung varsities and higher education institutes no longer yoked to an overbearing regulator that dictated everything from syllabus to teachers’ recruitment, etc.

The Budget is a political one with a focus on farmers, rural area, on the poor, on women, on infrastructure, on digital economy and bringing in good governance. In all these areas, there’s an increase in allocation – especially for farmers, for the rural sector. Rural housing is a big focus in this year’s budget. The MNREGA programme has done well and hence he wants to create more assets in rural areas. The FM has said that there will be reforms in education and good universities, both public and private, will have more academic freedom. 5,000 more seats are going to be there in post-graduate medicine, which is good news. He has also said that the Medical Council and UGC will be reformed. Increased allocation has been done for skill development which is a commendable move.

In terms of governance, I think there has been a very radical move, for which the finance minister needs to be complimented. He has said that anonymous political contributions in cash has been limited to R2,000 per person from R20,000, which is very good and will reduce the use of black money in elections. He has also said that one can buy a special electoral bond from the RBI and give the money to political parties, which will encourage more people to contribute to political parties by cheque – which can be traced. He has also said that if political parties have any extra cash receipts he is going to tax them, which is also a very good move. I think this is a fantastic move which is coming after so many years and the government needs to be complimented. This will definitely improve transparency and make sure black money reduces.

The war against black money continues except that in personal taxes between what he says about black money and what he has done, the divergence is wide. As far as the job sector is concerned, there is a lot of talk, but there is no specific provision to increase jobs, except for skill development and spending on infrastructure.