As Russia faces a barrage of sanctions from the US and its Western allies for invading Ukraine, the biggest casualty has been crude oil. 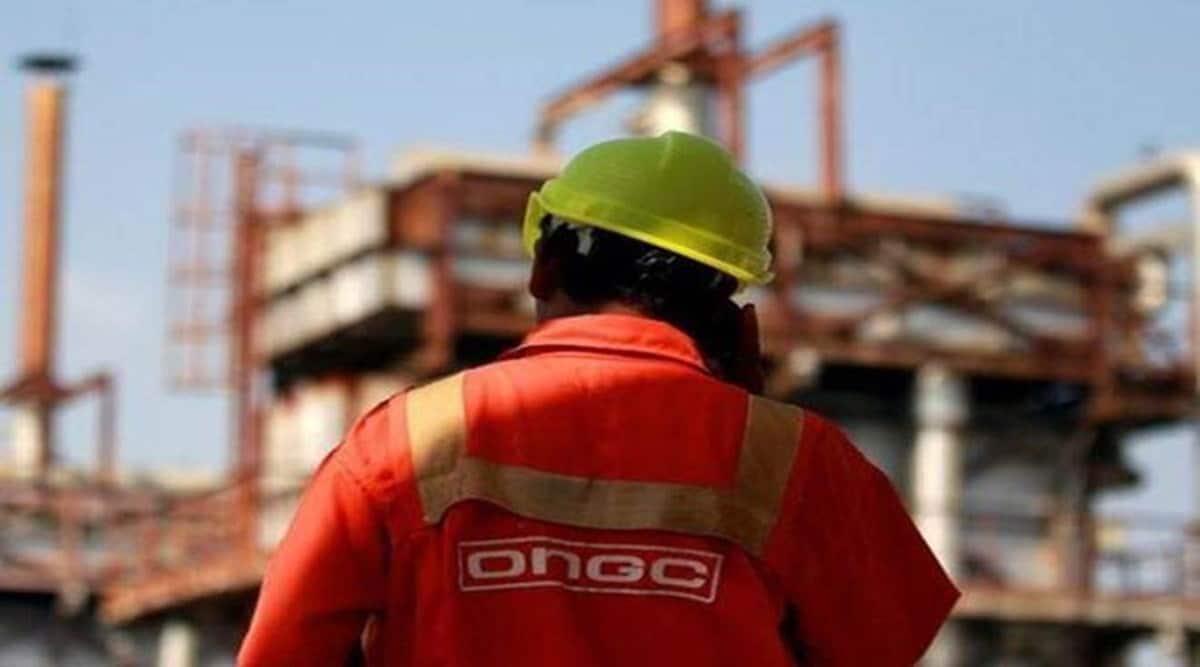 Brent crude oil prices crossed $100 per barrel mark on February 27 and are now hovering around $128 per barrel.

State-run oil and gas producer ONGC may weigh swap options — such as crude oil against dividends receivable from its hydrocarbon blocks in Russia — apart from other bargains if the Ukraine crisis persists for a longer period, according to company sources. However, sustainability of these oil and gas blocks is a bigger concern given that major foreign explorers, many of which partner with ONGC, are exiting the assets, the sources said.

As Russia faces a barrage of sanctions from the US and its Western allies for invading Ukraine, the biggest casualty has been crude oil. Brent crude oil prices crossed $100 per barrel mark on February 27 and are now hovering around $128 per barrel.

Higher prices are an advantage for ONGC. The immediate concern, however, is that since Russian banks are blocked from the SWIFT facility, the company could face issues concerning repatriation of dividends. The dividends are repatriated twice in a year and the next dividend is due sometime after four months. Sources said if the war persists and the sanctions continue for the next four months, then the company may look at oil for dividend swap option.

In FY21, ONGC received Rs 1,593 crore as dividend from its subsidiary ONGC Videsh (OVL) for its JSC Vankorneft asset as against Rs 396 crore in FY20.

“There is no issue if the dividends are brought back later. However, the bigger concern is the sustainability of these blocks, the impact on supply chain, and if there would be any sanction on supply of oil and gas from Russia if the situation worsens from here,” sources said.

ONGC’s arm for overseas operations, OVL, owns 20% stake in Sakhalin-I oil and gas block, which was operated by ExxonMobil. ExxonMobil announced its exit from the project last week. However, there is no dividend pending from Sakhalin and the company gets oil for sale, which it can sell in market. OVL’s share from Sakhalin-1, which is spread over an area of 1,140 square kilometres, is 45,400 barrels per day (2.27 million tonne).

The explorer owns another 26% stake in Vankorneft field from where it secures dividend. The company also owns Imperial Energy, however, operations here are limited. The field produces some 11 million tonne (mt) of oil per year. A consortium of Oil India, Indian Oil Corporation and a unit of Bharat Petroleum Corp (BPCL) holds another 23.9% stake in the project. Together the India firms spent around $4.2 billion in this field. The operator of this project is Russian company Rosneft.

ONGC also owns Imperial Energy Corporation Plc, an independent upstream oil exploration and production company having its main activities in the Tomsk region of Western Siberia, Russia. Operations at the fields are limited.

The company is hopeful that if the war persists, “the field season for seismic surveys that begins in October-November, in India, will see participation of many global companies with their offices in India, including Russians, towards Seismic program chalked out for next field season. This would definitely address the issues which are emerging on account of current Russia-Ukraine engagement”, another company source said.

OVL spent $1.7 billion for its 20% stake in Sakhalin-1 in 2001, and it bought Imperial Energy in 2009 for $2.1 billion. Russia continues to be India’s largest investment destination for oil and gas.

Following Russia’s invasion of Ukraine, large oil and gas majors ExxonMobil, BP and Shell and Norway’s Equinor have announced their plans to exit the Russian oil and gas blocks.