The long-term forex debt is only 16 per cent and short-term is just under 4-per cent, taking the overall external debt to 19.5 per cent of GDP. 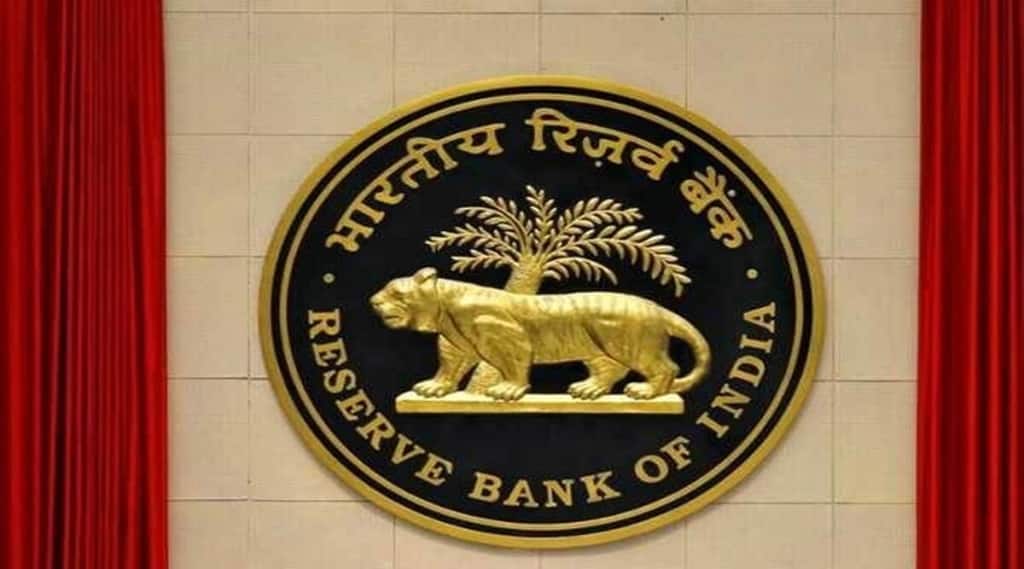 The Reserve Bank will deliver two more rate increases with the first of 25-30 bps later this week, and then pause for data-prints on domestic inflation and the US economy, says a foreign brokerage.

The US economy is widely feared to be headed towards a recession this year having already contracted by 0.9 per cent in the June quarter and 1.6 per cent in the previous. If an economy contracts for three consecutive quarters, then it is considered that economy is in recession.

On the domestic front, the consensus view is that the economy will continue to face headwinds from multiple fronts — rising current account deficit (CAD), falling balance of payments, high inflation and rupee depreciation which has already plumbed the 80 mark against the greenback.

The RBI’s rate-setting panel MPC will announce the second bimonthly policy review on Friday and the market has already priced-in a third rate hike given the run-away inflation, which is has already been hovering over 7 per cent for the past many months.

“We expect the central bank to hike the policy repo rate 25-30 bps in the August policy review and another one in October, but the quantum of that increase will depend on the dataprints on the domestic inflation and the shape of the US economy, which is more likely to enter a recession,” Tanvee Jain-Gupta, the chief India economist at the Swiss brokerage UBS Securities, told PTI.

After the October review, she feels the central bank is more likely to pause as inflation is likely to begin to wind down from thereon.

Jain-Gupta expects prices to begin to cool off from the second half of the year and to ease further to 6 per cent by March. The price index will hover around 7 per cent in H1 and then inch down and average at 6.5 per cent in H2.

On the widening current account deficit, she says it will remain high at 2.9 per cent for the fiscal — up from 1.2 per cent in FY22, but well below 4.8 per cent touched in pre-taper tantrum level in FY13.

The balance of payments will remain under pressure throughout this fiscal but there is no serious threat to economy as there are ample forex reserves that can cover 95 per cent of external debt, which was only 70 per cent in FY13, Jain-Gupta said.

The trade deficit deteriorated to 8 per cent of GDP in the forst quarter, the worst since 2014 and she expects trade deficit to remain under pressure in the near-term as exports moderate on slowing global growth while imports remain largely supported.

The reserves can also cover for 10.5 months of imports, which was only seven months in FY13, but is below the peak of 14.4 months in FY08.

“Our problem is of short-term forex liquidity and not fundamental. Our shorter-term external debt maturity as percentage of forex is only 46 per cent now but it was 59 per cent in FY15 when CAD breached 6.9 per cent,” she said.

The long-term forex debt is only 16 per cent and short-term is just under 4-per cent, taking the overall external debt to 19.5 per cent of GDP. Of the total external debt, 32 per cent is in rupee as well.

And the forex reserves at USD 545 billion, though down from USD 642 billion peak, are enough to cover this and is still the sixth largest in the world, she said.

Stating that the rupee is at fair value, she said the pain that the currency suffers is due to the foreign funds exit (USD 29 billion YTD) and also the rising dollar demand due to the spike in imports, primarily of crude oil.

On the chance of the world’s largest economy falling into a recession, she said their internal data suggest that as of June the chances of a steep contraction in the US economy was as high as 96 per cent, which was only 16 per cent in January.

On the benefits of the RBI allowing trade settlement in the rupee, she said if at all the Indo-Russian trade is settled in the rupee, there isn’t much benefit as the reinsurance on Russian cargo is too high.

She sees the rupee, which has already lost 7.5 percent so far this year, settling at 80/dollar by March and may fall further in the medium-term given the pressure on CAD. But at 80, the rupee is trading near its fair value from the real effective exchange rate basis and by adjusting for the productivity differential with the key trading partners, she said.