The Telecom Regulatory Authority of India (Trai) plans to put in place structures and processes whereby newer technlogies can be tested on a pilot basis at a faster pace. 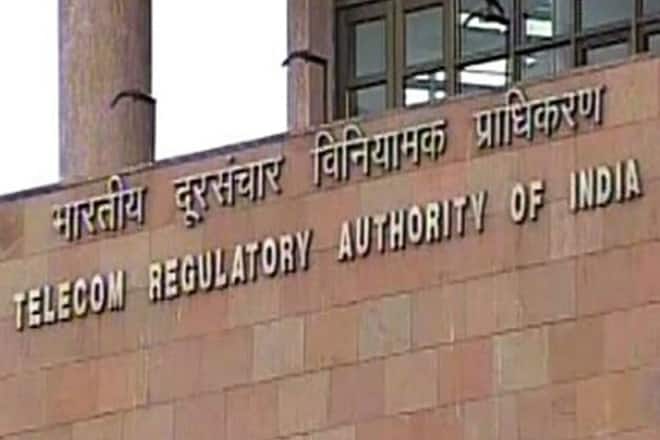 The Telecom Regulatory Authority of India (Trai) plans to put in place structures and processes whereby newer technlogies can be tested on a pilot basis at a faster pace. (Source: PTI)

The Telecom Regulatory Authority of India (Trai) plans to put in place structures and processes whereby newer technlogies can be tested on a pilot basis at a faster pace. In an interview with FE, Trai chairman RS Sharma said that right now there’s no such coherent mechanism by which newer technologies like Whitespaces, or smart cars or smart cities can be tested on a pilot basis in a faster manner. He said Trai would soon float a consultation paper on the subject and give its recommendations to the government.

However, Sharma made it clear that such processes and mechanisms would only be for testing newer technologies. At that stage, there should not be any business plan or a roll-out plan and any quid pro quo. “The idea is to facilitate learning with regard to newer technologies and their application and would also enable the government to learn. If any such technologies reach fruition stage, their business plan and roll out would be as per government policy and rules,” Sharma said.

Explaining the concept further, he said: “What we are thinking is that there should be a system whereby someone can conduct experiments on new technologies. For instance, say driverless cars. “These do not run here, but there can be a prescribed area where with all the security measures one can run and test such cars. We should have some easier and less time consuming way to enable that. So long as it is not a business, or a roll-out”. Elaborating on the advantages, Sharma said: “One, is that our people will be part of such technological experiments and will gain experience. It will help India develop expertise in such new technologies. Secondly, if the experiment is successful, then the company involved would like to roll it out here.

“So, we will be ahead of the curve in technology. And we will have an advantage that our industry will successfully work on new technologies and would be able to roll this out in other countries too.” On future spectrum auctions, Sharma said the department of telecommunications (DoT) has asked it to submit its recommendations on reserve price, bands which need to be sold, timeline etc and it would provide it, maybe in the next three to four months. He said that as far as lowering of the reserve price of 700 Mhz spectrum is concerned, all he can say at this stage is that “everything is on the table”.

Another issue on which Trai is close to formulating its recommendations is net neutrality. The regulator expects to come out with its suggestions by September-end. In the auction held last October, the government managed to sell only 964.80 MHz of spectrum in various frequency bands against 2,354.55 MHz airwaves put on the block, leaving 60% of spectrum unsold. Further, there were no takers for the 700 Mhz because of the steeply high reserve price.