“The ministers look forward to a balanced trade agreement that encourages benefit to both the economies and their people, and that reflects their shared commitment to a rules-based international trading system,” the ministry said. 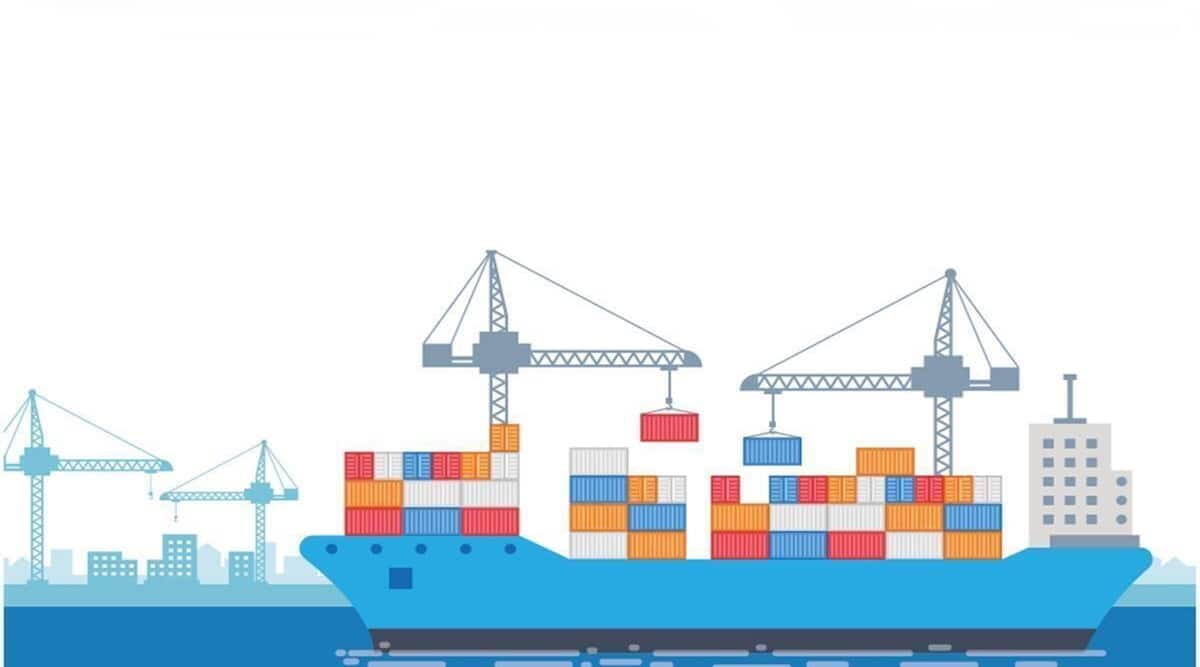 India and Australia have decided to expedite the pace of negotiations to clinch an interim trade deal, which will be followed up with a broader free trade agreement (FTA). Commerce and industry minister Piyush Goyal and Australian minister for trade, tourism and investment Dan Tehan held a virtual meeting on Tuesday and reviewed the progress made in various rounds of talks between the chief negotiators of both the sides.

Earlier this year, both the countries had aimed at clinching an FTA, formally called bilateral Comprehensive Economic Cooperation Agreement, by December 2022. However, an early-harvest deal was to be clinched by this Christmas. The FTA will cover goods, services, investments, government procurement, logistics, standards and rules of origin, among others. While bilateral goods trade stood at $12.3 billion in FY21, India had a deficit of $4.2 billion with Australia, as it shipped out merchandise worth just over $4 billion.

“The ministers appreciated the progress made in various rounds of talks between the chief negotiators of both the sides and discussed the way forward for an early conclusion of interim agreement,” the commerce ministry said in a statement. Both Goyal and Tehan decided to “deepen the engagement and directed the officials to speed up the negotiations to pave the way for a comprehensive agreement”.

“The ministers look forward to a balanced trade agreement that encourages benefit to both the economies and their people, and that reflects their shared commitment to a rules-based international trading system,” the ministry said.

Although talks for an FTA with Australia have been going on since 2011, the reluctance of Indian industry to offer greater access in farm and dairy products and Australia’s unwillingness to further open up its services sector for the free movement of skilled Indian professionals have delayed the outcome of the negotiations. However, in the past two years, the talks have gained momentum.

The negotiations with Australia are a part of India’s broader strategy to forge “fair and balanced” trade agreements with key economies and revamp existing pacts to boost trade. The move gained traction after India pulled out of the China-dominated RCEP talks in November 2019.

Earlier this month, India and its third-largest export market, the UAE, held the last round of formal negotiations for a “mutually-beneficial” comprehensive economic partnership agreement (CEPA). New Delhi and Abu Dhabi aim to sign the deal by March 2022 after the completion of necessary ratification processes. If all goes as planned, it would be the first FTA to be signed by India in just over a decade.

Balanced FTAs are expected to also enable the country to achieve sustained growth rates in exports in the coming years. Already, India has set an ambitious merchandise export target of $400 billion for FY22, against $291 billion in FY21.

Next Story
Assocham suggests rationalisation of TDS in Union Budget