Listing out the measures taken, the corporate affairs ministry said it has set up the Central Registration Centre for name reservation and incorporation of companies and LLPs within 1-2 days as opposed to an average of at least 15 days earlier. 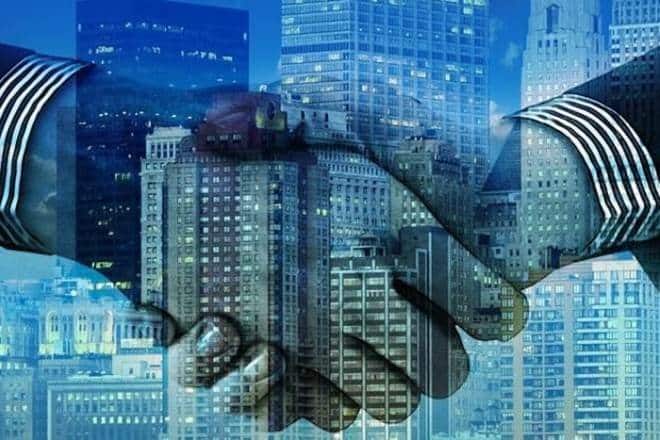 The government on Sunday said more than 14,000 prosecutions have been withdrawn under the Companies Act as it undertook various steps to improve the ease of doing business in the country, including de-criminalisation of various penal provisions under this law.

Listing out the measures taken, the corporate affairs ministry said it has set up the Central Registration Centre for name reservation and incorporation of companies and LLPs within 1-2 days as opposed to an average of at least 15 days earlier.

“During the last three years more than 1,25,000 companies have been incorporated every year in the country in this manner, as compared to 50-60,000 companies in earlier years,” the ministry said in a release. Among others, the ministry has made the process transparent and non-discretionary for dematerialisation of securities of unlisted public companies.

It noted that “more than 14,000 prosecutions under the Companies Act, 2013” have been withdrawn and that second phase of de-criminalisation of penal provisions under the law has been initiated. As part of de-criminalisation of technical and procedural violations under companies law and reducing the burden on criminal courts as well as the National Company Law Tribunal (NCLT), the government has shifted 16 offences sections to monetary penalty regime.

India has improved its ranking on the World Bank’s ‘Doing Business 2020’ report, moving up 14 positions to the 63rd spot. As per the latest report on the Resolving Insolvency Index, India’s ranking jumped 56 places to 52nd in 2019 from 108th in 2018, the release said.

“Recovery rate increased from 26.5 per cent in 2018 to 71.6 per cent in 2019 and time taken in recovery improved from 4.3 years in 2018 to 1.6 years in 2019,” it added. More than 9,600 cases involving a total amount of nearly Rs 3.75 lakh crore have been disposed of at the pre-admission stage of the insolvency law process, it said. The ministry is implementing the Insolvency and Bankruptcy Code (IBC).