Must Read
GST Council defers decision to hike tax rate on online gaming to 28%
Trading crypto on foreign exchanges to avoid 1% TDS may land you in legal troubles: Experts
How India’s supply chain ecosystem can become ‘future-ready’, consumer friendly | Accenture INTERVIEW
Delhi starts trial for full-body scanners at IGI Airport; Here’s what are they and how they will be implemented
Pause slide

States must learn to live without assured revenue; a tax system needs to be self-sustaining, writes Sushil Kumar Modi 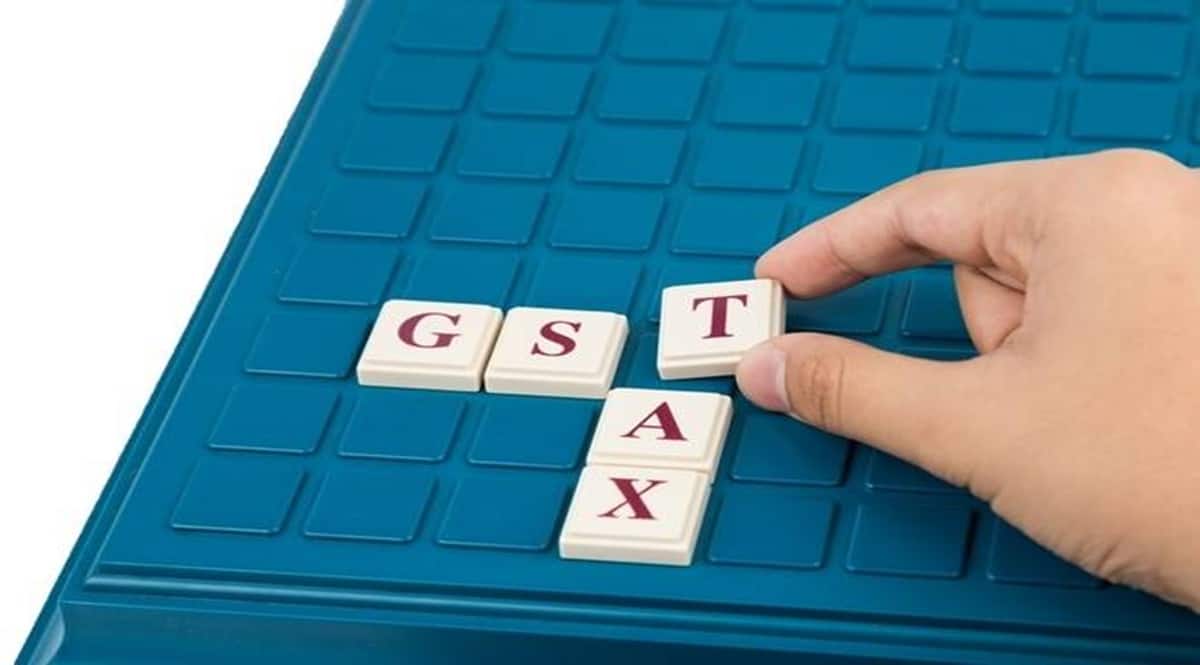 Tax base has seen a phenomenal increase from 6.39 million to around 13.7 million taxpayers.

It has been 5 roller coaster years for the Goods and Services Tax. And the scoreboard shows more hits than misses. GST has almost transformed India from a state of multiple indirect levies to a “One Nation-One-Tax” regime. Unifying 37 different tax jurisdictions which was manifested as 17 different levies and 13 kinds of cesses/surcharges under 8 different constitutional entries was a gargantuan exercise. This grand unification was possible only because of persuasive skills of late Arun Jaitley. His strenuous effort to secure bipartisan support smoothed the way for the passage of GST. And his leadership ensured that the GST Council functioned in a democratic, consensual spirit. First two years were very challenging. It was a herculean task to overcome resistance from millions of small tax payers. Compliance was poor due to procedural burden and glitches at the GSTN added to the woes. In spite of various challenges and obstacles, GST has fairly stabilised over the 5 years. Tax base has seen a phenomenal increase from 6.39 million to around 13.7 million taxpayers.

On the revenue front too, GST has done pretty well. Monthly average revenues have risen from Rs 70,000 crore which is collection of subsumed taxes in the base year FY16, to Rs 92,600 crore in FY18 to over Rs 1.23 trillion in FY22 despite preceding 2 years being among the worst years because of the pandemic. This represents a CAGR of around 7.4% since GST implementation. It is expected that in FY23 there may be average collection of Rs 1.3 trillion per month. This is no mean achievement, given that pre-GST VAT revenue growth averaged just about 8.9% over the 3 years immediately preceding GST. Fake invoicing posed a big challenge. Since November 2020, the Centre and States have together booked more than 6,700 case and arrested over 650 persons. More than 20,000 fake GSTNs have been unearthed and over 50,000 crore in fake ITC demand has been detected with the recovery of Rs 2400 crore.

Aadhaar authentication for new registrations, blocking of GSTR-1, E-Way bills, big data analytics for targeted action against tax evaders has helped to a great extent in checking round tripping by using fake invoices.

Much is being tried to be read in the recent judgement of the Supreme Court in the Mohit Mineral case but the court has only reiterated what has been explicitly stated in the Constitution. The Council was always intended to be a recommendatory body; it could not have been otherwise in a democracy where the legislature reigns supreme.

But not going by the recommendation of the Council would make a State deviate from the tax rate or compliance mechanism operate in the rest of the country. However, inter-state trade to and from that State would still be governed under IGST. This would lead to a dual regime in the State, adversely affecting its trade and commerce.

GST is now poised to enter a new era where the States have to learn to live without an assured revenue growth, much less an unusually high benchmark of 14% CAGR. Even though the compensation levy has been extended till March, 2026, almost the entire cess collected during this period will be used for debt servicing and paying off past arrears.

Some are urging extension of the compensation mechanism, not the last time that such a demand will be articulated. It must, however, be realised that no tax regime can be sustained on an endless compensation regime. This calls into question the very objective of reforms. A tax system needs to be self-sustaining.

In the absence of compensation, States are staring at a gap of almost Rs 1 trillion during FY-23. A gap of this order is likely to continue in the absence of sustained tax effort. But the options are limited especially in the wake of the Ukarine crisis and the galloping crude prices. Any major overhaul of the GST rate path may not be feasible. What can be attempted seems to be minor tinkering and tweaks.

Post-compensation, the cess revenue will merge with the tax revenue, yielding an additional Rs 1.5 trillion to the Centre and the states. The real revenue base too will grow, for which the loopholes in the system need to be plugged. Reporting systems have to move towards self-validating mechanisms for the reporting of liabilities and claiming of credit. The IT systems need to be strengthened to improve and promote compliance.

The experience of the last five years bolsters the belief that GST will successfully straddle this transition. Thus, the fifth anniversary of GST may well usher in attempts to consolidate the gains and strengthen the GST ecosystem.