For now, the RBI is sticking to its growth projection of 9.5 per cent for the current fiscal and has professed to support growth though it has already begun to suck out excess money from the system. 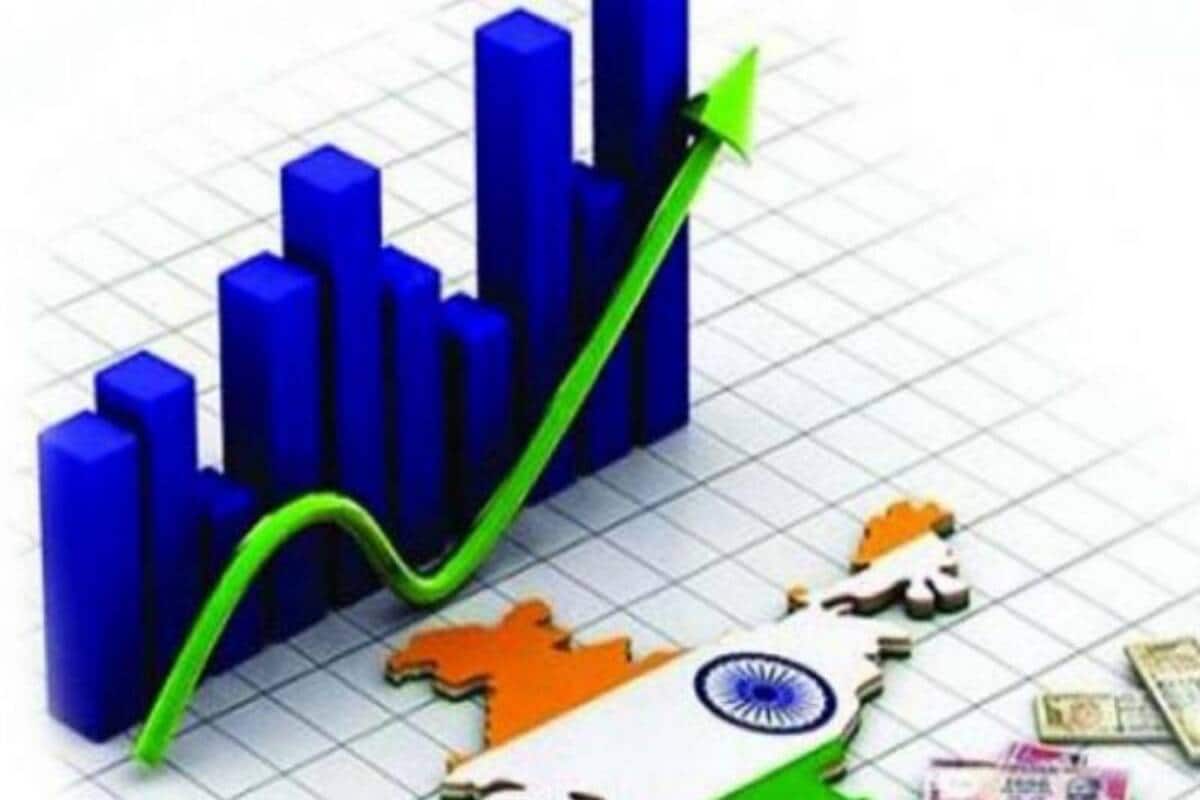 The medical community is also of the view that the new variant Omicron’s velocity may be speedier, but it is mild in its impact.

Once promising, now less so: at the turn of the year, India seemed well placed in its handling of the COVID-19 pandemic. The new year has turned assumptions slightly on their head. An explosion in transmissibility of a new variant – wider, deeper but milder in its infectious potency – has brought fresh concerns about the quality and breadth of economic recovery.

There is, however, comfort about India’s general preparedness for a third wave, with merit. More than 60 per cent of the adult population has been vaccinated and inoculations have now been extended to teenagers aged 15-18 years. The medical community is also of the view that the new variant Omicron’s velocity may be speedier, but it is mild in its impact. Finally, within government and probably among the public too, the case for a full lockdown is not tenable. The costs far outweigh the gains.

Also Read
Data Drive: Feeling the price pinch
Many states have debts hovering around 40%
Odisha may not borrow from market for second year in a row
Steeper MSP hikes likely as farm input costs soar

The sum of these factors, then, has led economists and financial institutions to hold on to earlier growth projections for now, though some such as ICRA Ratings believe that if the current wave persists for an extended period, then growth could be weaker by about 40 basis points in Q4, potentially pulling down full year growth figures for FY22.

Which is why there is near impatient expectation that when the finance minister presents the budget on February 1, she will provide the necessary fiscal and investment sops to an economy that still stubbornly struggles to attract private domestic investments. Advance estimates of nominal GDP growth of about 17.4% per cent, albeit off a low pandemic-induced base, does give the government extra room for stimuli without excessively inflating an already high fiscal deficit.

Watching all this will be the RBI, which has done its bit in recent months by keeping interest rates on a tight leash, or in the parlance of the markets keeping an ‘accommodative’ monetary policy. This is not an open-ended position: inflation is on the rise and the Fed is more hawkish. The proverbial man on Mint Street is asking the right question, again: is a rate rise on the near horizon?

For now, the RBI is sticking to its growth projection of 9.5 per cent for the current fiscal and has professed to support growth though it has already begun to suck out excess money from the system, a move that typically signals a hardening of rates as indicated by rising bond yields. According to Barclays Investment Bank research, the forecast is of a nominal GDP growth of 19.6% for FY21-22 and 13.6% for FY22-23.  Our optimism stems from sectoral trends that underpin an economy reviving.

Sectoral recovery will be uneven – real estate to recover strongly

Technology is an outlier. The pandemic has accelerated digital adoption in consumer and learning industries, as well as across government-funded services such as welfare and other direct payments. In general, technology will be a big theme in capital markets (IPOs) as well as in the real economy where consumers are rushing headlong to adopt digital delivery. A host of business sectors led by e-commerce, fin-tech, ed-tech and health-tech strengthened during the pandemic, enhancing India’s credibility as a home for consumer facing proprietary technology innovation. In the exigencies of the pandemic, the business models of these platform-based businesses were a triumph of ingenuity overcoming adversity. This is the network effect of the internet, which explains the dizzy valuations of some start-ups. And this is now a fundamental, systemic change in the way people across high and low-income groups buy dinner, book flights, and pay their bills.

The pandemic not only confined people to their homes, but employers saw value in home-based work. And while the third wave is prompting many employers to ask and occasionally insist on employees working from home once again, it is likely that the workplace will never be the same. Flexi-working, the hybrid model and remote hiring could not only define tomorrow’s workplace, but also shape business models of the future.

Allied to this theme is the impact on real estate. This is a sector which has been languishing as a pile of problems crushed demand and development: demonetization, the IL&FS crisis which squeezed liquidity, the introduction of a tough property regulator, the Real Estate Regulation and Development Act (RERA), and finally the pandemic which further drove both commercial and real estate prices rock bottom. While commercial real estate will take time to recover from the trend to work from home, the pressure to construct decarbonized buildings and the pent-up demand for new and bigger homes will ensure that residential real estate offers more immediate cause for optimism. This coupled with record low interest rates portends a five to six-year upcycle in the sector.

Banks and larger non-banks will benefit from a pick-up in credit growth on the back of a deleveraging cycle, revival in private capex, stronger corporate earnings and real asset values. Lenders will be encouraged by a proven bankruptcy template, fewer non-performing assets and better capital adequacy ratios. Big companies will benefit from the lower cost of funds, ability to fund larger loans, digitization, and process efficiencies. Increasing financialization of the economy is likely to benefit businesses such as insurance, asset management, wealth management and transaction processing.

The laggards may be consumer-facing and the contact intensive sectors. Just when things were looking up in the travel, tourism and the leisure sectors, the third wave has hit hard.  Malls are reportedly rushing to landlords to carve out rent concessions given low footfalls while hospitality and aviation (where prospects seemed brighter in the October-December festive period) may once again be staring at an uncertain future. The portends are that travel and leisure will remain under pressure going into FY22 as countries open up but hesitantly, under the fear of another wave. The momentum of recovery here will be directly dependent on the pace of vaccinations and the easing of travel restrictions worldwide which in turn depends on the spread of Omicron. Other consumer facing industries such as FMCG and auto are likely to stay muted given that input costs are rising (forcing higher prices for cars) and household incomes remain under pressure.

The new year is, therefore, likely to be volatile. But I continue to believe that India’s economy can adapt to these winds of change in part because corporates, households and investors have learnt to live with COVID-induced risks.

(The author is director-investments, Barclays India. Views are personal and not necessarily that of FinancialExpress.com)