India’s recent tariff measures may not be the endgame. 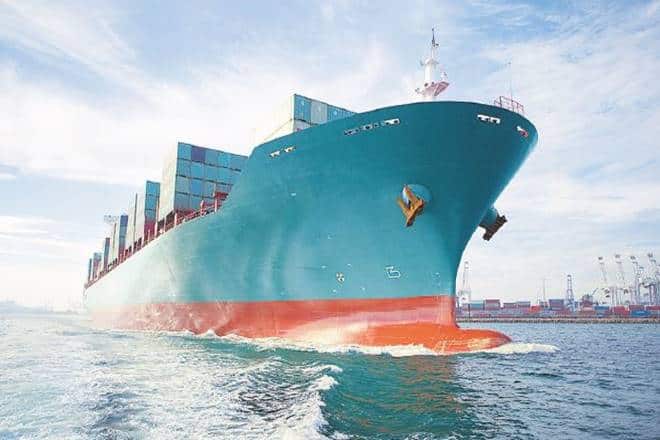 Following the US President Donald Trump’s move in March this year to impose higher tariffs on steel and aluminium imports in the US, many countries, including India, have retaliated. India submitted a list of 30 items to the WTO recently, proposing to suspend concessions based on the trade impact of the US decision. The list of items includes motorcycles, certain iron and steel goods, boric acid, lentils, apples, almonds, etc. India has proposed this move under Articles 8.2 and 12.5 of the WTO Agreement on Safeguards and has suggested that it will suspend concessions on selected items originating from the US.

The Agreement on Safeguards “sets forth the rules for application of safeguard measures pursuant to Article XIX of GATT 1994.” These measures can be viewed as emergency measures and can be applied on imports that have “caused or threaten to cause serious injury to the importing Member’s domestic industry.” The form that these measures can take consists of quantitative import restrictions or duty increase to rates higher than the bound rate. These measures can only be temporary. Incidentally, India, till June 2017, has had 27 (of the total of 328) Safeguard Initiations by a Reporting Member.

Fresh apples (HS 080810) worth $68,578.718 were imported by India from the US in 2017. Currently, the tariff rate is 0%. Which domestic industry are imports of apple from the US harming? Presumably the food processing industry. This may also be the case with almonds and walnuts, which will attract a duty of 20% each.

The case of boric acid (HS 281000) is very interesting. India imported boric acid from many countries including the US, Turkey, Peru and China in 2017. Boric acid has many uses. Industrially, it is used for the manufacture of fibreglass to reinforce plastics, for production of glass in LCD flat panel displays, electroplating, and in ceramics. It is also used as an antiseptic and insecticide. In 2016, the All India Ceramic Glaze and Glass Frit (Mixture) Manufacturers Association had asked the Indian government to relax the import norms for this category as they were hurting small and medium enterprises. The norms required the importers to be registered and seek specific licence for shipments under the requirements of the Insecticides Act, 1968. The US, in 2009, had raised concerns about the end-use certificate requirements regarding the imports of boric acid by India and, in 2014, had said that it was engaged in dialogue with India on this issue (WTO, 2014). Hence, in the case of boric acid, the domestic industry most likely to be hurt by US imports is the ceramic industry. Since it has many uses, some of which have been listed above, other industries could also be affected.

Coming to the issue of motorcycles with engine capacity of over 800cc (HS 871150), the additional tariff proposed is 50%. India imported $8,033.76 worth of this item in 2017. This means that these bikes, including Harley-Davidson, will cost more in India since the concessions will go away.

During the last few months, since the announcement of the steel and aluminium tariff by the US, many are anticipating a trade war since other countries may retaliate. Many countries have already done so, while others are mulling such moves. While some of these may not actualise, some will. However, most would agree that there are no winners in trade wars and, most often, the losers cannot be predicted.
The commerce and industry minister, Suresh Prabhu, was in the US recently and had talks with US Trade Representative Robert Lighthizer, Secretary of Commerce Wilbur Ross and Secretary of Agriculture Sonny Perdue on issues related to trade. Hence this move, soon after the visit, comes as a surprise. However, this may not be the endgame.