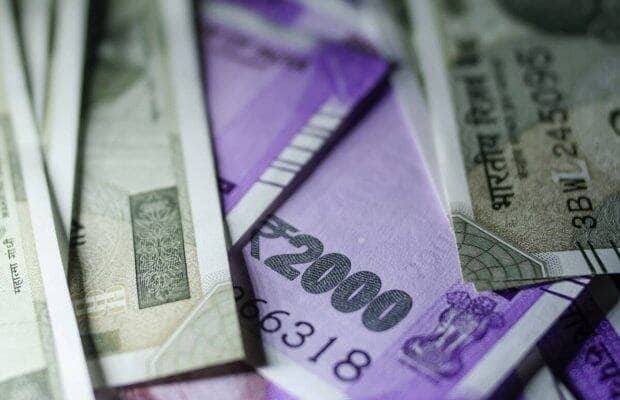 The demands include a total of 69 grants and two appropriations.

Finance minister Nirmala Sitharaman on Friday sought Parliamentary clearance for an additional spending of Rs 3,73,761 crore, placing the second batch of supplementary demands for grants for the current fiscal. This involves a higher-than-expected net cash outgo of Rs 2,99,243 crore; the rest would be met through savings or enhanced receipts of various ministries and departments.

Given that the disinvestment target of Rs 1.75 lakh crore is set to be missed by a fair margin (BPCL privatisation may stretch into FY23) and about Rs 65,000 crore in potential revenue would be lost due to the recent cut in fuel taxes, the elevated additional spending pledge could make it difficult for the Centre to contain fiscal deficit at the budgeted level of 6.8% of GDP in FY22, some analysts reckon. This is despite the fact that net tax revenues and handsome dividend transfer by the central bank will together exceed the Budget Estimate by Rs 1.7 lakh crore, according to an Icra assessment.

The silver lining is that the Centre still has some fiscal leeway to absorb a fair amount of extra spending commitment (fiscal deficit was only 36% of the full-year target until October). So, the breach of the deficit target may not be severe, some other analysts feel.

Alternatively, if the government were to stick to the deficit target, it may resort to expenditure compression, which, more often than not, means a cut in capex in the last quarter of the fiscal and a marginal reduction in some revenue expenditures, some of them said. The Centre’s capex stood at 46% of the full-year target in the first seven months of this fiscal.

The demands include a total of 69 grants and two appropriations.

In July, too, Sitharaman had sought House nod for additional expenditure of Rs 1.87 lakh crore, as part of the first batch of supplementary demands for grants for FY22. It involved a net extra cash outgo of Rs 23,675 crore.

Icra chief economist Aditi Nayar said by the end of October, 52% of the full-year expenditure target had been completed, and a portion of the higher-than-expected net cash outgo in the second supplementary demand for grants will need to be absorbed through savings in other demands, to curtail the impact on the fiscal deficit. Still, there is “near certainty” that the fiscal deficit will exceed the budgeted Rs 15.1 lakh crore, she added.

“As hopes of a substantial portion of the ambitious FY22 disinvestment target being realised fade, we move closer to eventual rate hikes from the MPC, G-sec yields are likely to witness an inevitable hardening,” Nayar said.

Between April and October, the Centre’s net tax receipts rose 83% on year to Rs 10.53 lakh crore, or 68.1% of the Budget Estimate for FY22. However, the pace of growth is expected to slow from November when the fuel tax cut was effected.

The Centre had budgetted a total expenditure of Rs 34.83 lakh crore in FY22 and a tax receipt of Rs 15.45 lakh crore. However, both spending and revenue mop-up have beat the estimates.

In the aftermath of the second wave, Sitharaman had announced a Rs 6.29-lakh-crore relief package. However, the net fiscal impact of the package was restricted to about Rs 1.3-1.5 lakh crore, some analysts had said. This was expected to be easily absorbed by a cut in wasteful expenditure across dozens of departments in the first half of the fiscal and others savings measures.