The strategic sector will include energy, natural resources and such other sectors as may be decided by the government periodically 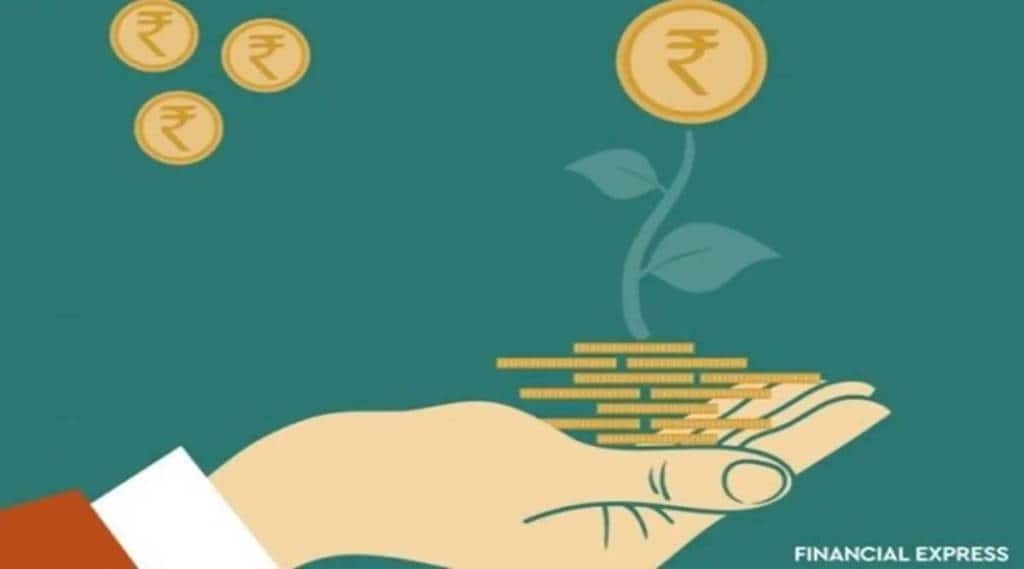 The finance ministry has introduced the concept of the strategic sector in its new overseas direct investment (ODI) framework under which the government will have the power to allow investments in foreign entities beyond the stipulated limits. The strategic sector will include energy, natural resources and such other sectors as may be decided by the government periodically. Analysts said it was a necessary move to enable greater Indian investments in key strategic assets abroad — something that China has mastered over the years.

The new rules, notified by the department of economic affairs (DEA) on Monday, have allowed overseas investments by Indian entities classified as ‘round-tripping’ under the earlier regime without prior approval from the RBI, if the structure involves less than two layers of subsidiaries. This move will encourage overseas investments by Indian entities. They also stipulate that overseas investment must be done on an arm’s length pricing, in sync with internationally accepted pricing methodology. “This implies that any transaction that is not happening at an arm’s length pricing (except otherwise provided in the rules), may not be permitted by the AD (authorised dealer) bank under the automatic route,” said Badri Narayanan, executive partner at Lakshmikumaran & Sridharan. A non-financial sector entity can now make direct investment under automatic route in a foreign firm engaged in financial services activity (except banking and insurance). It wasn’t permitted earlier.

Also read| Sebi comes out with guidelines for overseas investment by AIFs, VCFs

Similarly, Indian firms that are not engaged in the insurance sector are allowed to make overseas direct investment in general and health insurance, where such insurance business is supporting the core activity undertaken abroad by the Indian entity, according to the finance ministry. While the issuance of corporate guarantees to or on behalf of second or subsequent level step-down subsidiary of an Indian entity required the RBI clearance, in the new regime, it can be done through the automatic route.

To ease compliance burden, the DEA has introduced the facility of late submission fee for filing various overseas investment related returns/documents. It has also scrapped the requirement of separate reporting for setting up or winding up of step-down subsidiaries or alteration in the share holding pattern of the foreign entity.

These apart, the finance ministry has now clearly spelt out the definitions of overseas portfolio investments as well as overseas direct investments. This was not the case earlier, which led to ambiguity over the definition. Some of the other terms, such as ‘control’, ‘disinvestment’, ‘step down subsidiary’ and ‘financial services activity’, have been clearly defined.

Narayanan of Lakshmikumaran & Sridharan, said: “The rules also provide that any ODI in start-ups recognised under the laws of the foreign country or foreign jurisdiction shall be made by an Indian entity only from the internal accruals whether from the Indian entity or group or associate companies in India, and in case of resident individuals, from own funds of such an individual.”

Hemal Mehta, partner at Deloitte India, said the rules clarify the issue related to the round-trip structure for an Indian entity as well as for an Indian resident individual. As per the rules, an Indian entity or an Indian resident individual can hold less than 10% equity in an overseas entity which directly or indirectly holds investment(s) in India up to two layers of subsidiaries. “Holding less than 10% equity in an overseas entity is inter-alia not considered as a “control” but is classified under “portfolio investment” and is permitted,” Mehta said.

“On a separate note, determining an arm’s length pricing on issue / transfer of capital of foreign entity may impose some practical challenges considering the obligation is now shifted to AD banks,” he added.

Gaurav Dayal, partner at Lakshmikumaran & Sridharan, said, “While the Regulations provide significant clarity on debt related overseas investment, they also impose comparatively stricter conditions on Indian entities undertaking financial commitments on behalf of a foreign entity. The regulations stipulate that such commitment may be provided only if the Indian entity has made an equity investment in the foreign entity and acquired control.”