States paying through the nose for debt as cost soars past 7.16% 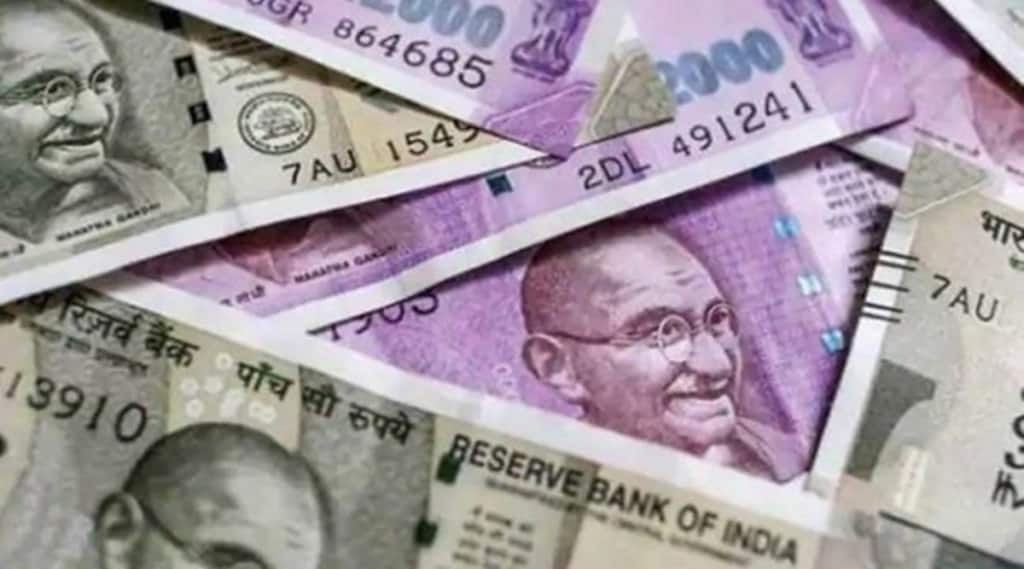 The cost of debt-funds for the states has touched the highest level so far this fiscal with the weighted average cut-off crossing the 7.16 percentage points at the latest auctions, up 11 bps over the past week, reflecting the hardening yields even for the government securities.

Nine states on Tuesday raised Rs 18,900 crore at the latest auction of state development loans. The auction was just 2 per cent lower than the indicated amount for this week, which is among the highest drawdowns so far this fiscal year, Aditi Nayar, the chief economist at the rating agency Icra said in a note.

On the other hand, the weighted average cut-off for the 10-year loans hardened by 10 bps to 7.13 per cent today from 7.03 per cent last Tuesday, Nayar said.

The issuance was down 15 per cent during April 2021 – January 4, 2022, led by 21 states/UTs today, which was just 2 per cent lower-than-indicated for the week in the revised auction calendar as Punjab only partially accepted bids and Haryana did not accept its Rs 500 crore greenshoe option.

The revised auction calendar issued by the RBI on January 3 has pegged the market borrowing by 26 states (except Manipur and Odisha) and two Union territories at Rs 3.2 lakh crore, up from Rs 3.1 lakh crore indicated on December 31.

The upward revision in the Q4 auction calendar is on account of Madhya Pradesh, which has increased to borrow Rs 11,500 crore in Q4 compared to nil in the calendar issued on December 31. Additionally, Andhra Pradesh has indicated that it will raise Rs 25,500 crore in Q4, which is Rs 2,500 crore higher than indicated earlier.

The divergence in the actual and indicative quarterly borrowing calendar by the states as well as the revision in the indicative borrowing calendar within a few days after the original announcement points to a less-than-robust process of planning their borrowing requirements, Nayar said and pointed out that such changes temper the usefulness and reliability of the borrowings calendar, which is 27 quarters old.