State of India’s Economy: From agriculture to electricity, 6 key takeaways from RBI report

Domestically, on one hand vehicle sales have been hurt by inflating metal prices; on the other hand wheat production has been shrivelled by the heat wave scorching the northern part of the country. 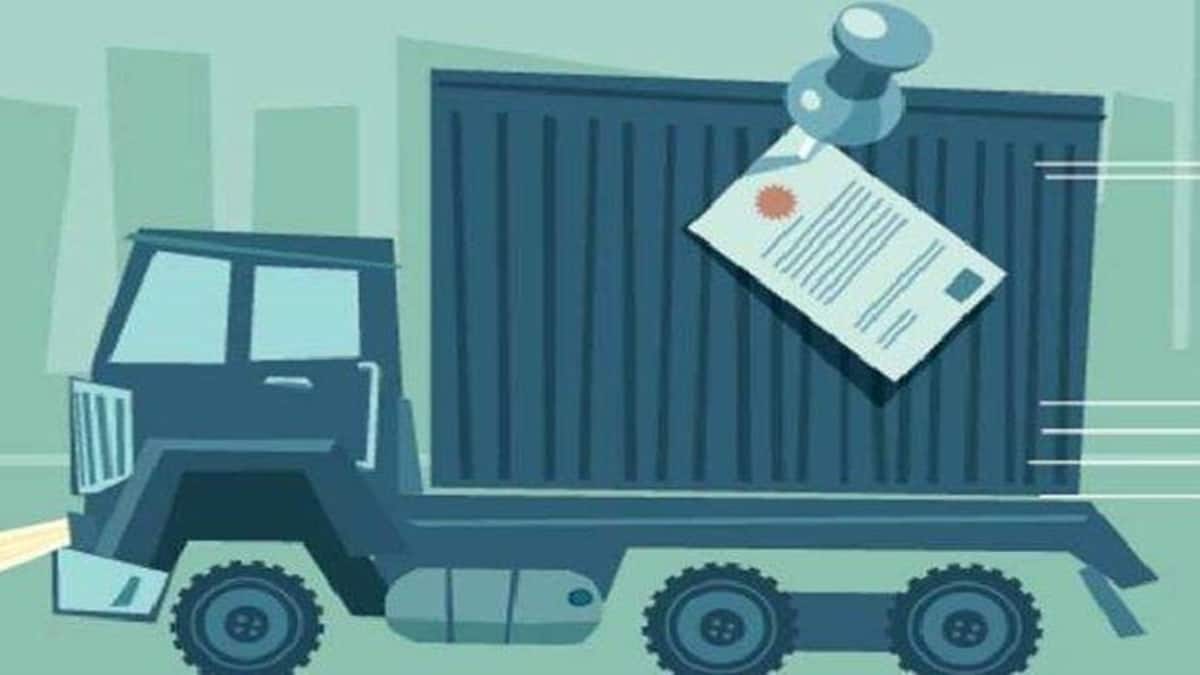 Domestically, vehicle sales have been hurt by inflating metal prices.

India’s economic recovery has remained resilient so far, but global risks such as Russia-Ukraine war and China lockdown have thwarted the momentum, according to the Reserve Bank of India’s latest ‘State of the Economy’ report. Domestically, on one hand vehicle sales have been hurt by inflating metal prices; on the other hand wheat production has been shrivelled by the heat wave scorching the northern part of the country. Other indicators such as e-way bills, mobility indicators have shown improvement, though overall growth looks mixed, the latest report showed. Here are key takeaways from RBI’s report which explain where Indian economy currently stands:

Mobility indicators: Alongside increase in e-way bills and tolls, mobility indicators tracked by the RBI showed that movement of people jumped when compared with pre-pandemic levels. “While mobility around grocery, pharmacy and parks were above 50 per cent over the baseline numbers, mobility around residential units hovered just above the baseline metric, perhaps due to the work-from-home/hybrid models of work increasingly adopted by India Inc.,” the report said. Semiconductor shortages, and high metal prices contributed to stagnation of retail vehicle sales and moderation in growth of commercial vehicles.

Vehicle sales: Commercial and retail sales of vehicles saw stagnation last month amid global supply chain crunch of metals as well as imposition of pandemic led restrictions by China, which further affected imports. In the rural sector there were traces of a skewed recovery. Though tractor sales recorded an expansion by 55.5 per cent over April 2019 in expectation of a good monsoon,  two-wheelers and motorcycles sales stagnated, and three-wheelers sales declined.

Trade: Imports expanded last month and 9 out of 10 major commodity groups accounted for more than 75 per cent of total imports. Coal imports more than doubled in April 2022 on a y-o-y basis in value terms, import of vegetable oils increased by more than 30 per cent. Overall, India’s merchandise trade deficit widened and stood at $ 20.1 billion in April 2022.

Impact of Heat-wave on wheat production: Heat wave conditions in the northwest and central regions of India shrivelled wheat harvest in especially in states like Punjab, Haryana, and Uttar Pradesh. As of May 12, procurement of wheat registered a 49.3 percent decline from last year. “Wheat procurement during the Rabi Marketing Season (RMS) 2022-23 so far (since April 2022) has been lower, reflecting the loss in yields, private traders’ procurement, farmers selling in agriculture wholesale markets (mandis) and farmgate sales to meet the strong export demand from Egypt, Turkey and other African countries,” the report said. However, prediction of normal rainfall by IMD and sufficient availability of soybean and maize may help counter the impact.

Electricity demand: Recovery in demand post the third wave of pandemic helped drive up electricity generation, which was further accentuated by rising temperature and heat waves. “Power shortage has also forced industrial consumers and DISCOMs to buy electricity, pushing up the spot price of electricity. To add to that, there has been a shortage of coal stocks at power plants. Coal contributes to about three-fourth of power generation.

“The number of thermal power plants with critical levels of coal stock (a week or less) increased to 104 as on May 11, 2022 from 32 a year ago. Normally, domestic shortfall of coal is supplemented by imported coal, but amidst the ongoing geopolitical tensions and supply disruptions, coal imports remain relatively subdued,” the report said.

Sectoral growth: Activity in the construction sector picked up during March-April 2022, with cement production and steel consumption recording expansion over the pre-pandemic month. In term of aviation, the  sector maintained its recovery in April 2022, especially in the international passenger

segment. In the first fifteen days of May, domestic airport footfalls increased by 7.7 per cent over the corresponding period in April, signalling sustained demand for aviation. In terms of cargo, the domestic cargo segment improved while the international segment contracted. The contact-intensive aviation and tourism sectors recorded sequential improvement but the recovery remains lagged, the report said.