Earlier in May, it had projected India’s GDP to rise 8.8 per cent this year. The credit rating agency also trimmed the country’s GDP forecast for the next year 2023 to 5.2 per cent from 5.4 per cent. 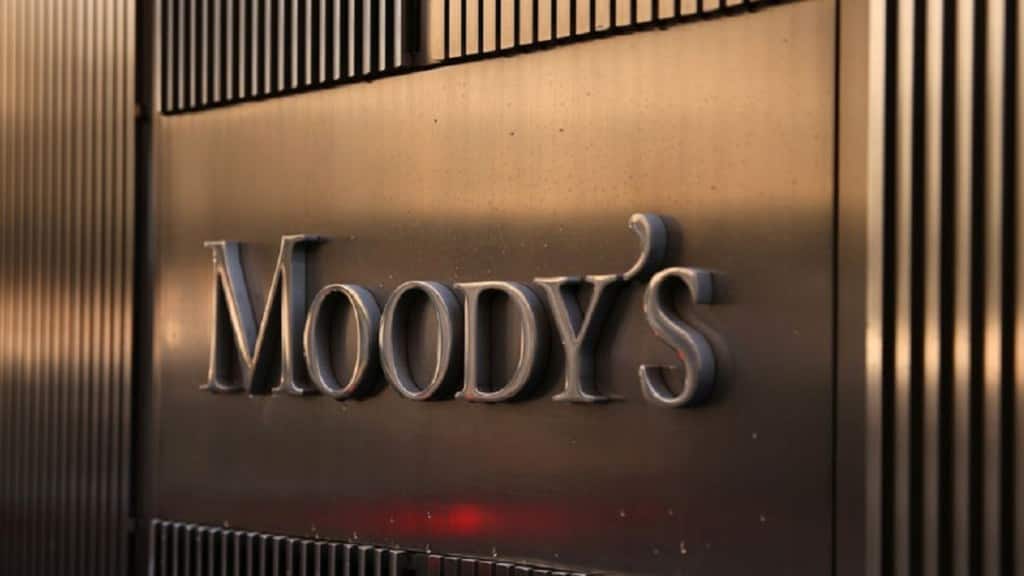 Moody’s Investors Service on Thursday sharply cut India’s GDP (Gross Domestic Product) growth forecast for 2022 to 7.7 per cent. It said that rising interest rates, uneven monsoon, and slowing global growth will affect the economic growth on a sequential basis. Earlier in May, it had projected India’s GDP to rise 8.8 per cent this year. The credit rating agency also trimmed the country’s GDP forecast for the next year 2023 to 5.2 per cent from 5.4 per cent. The economy expanded at 8.3 per cent in the previous year 2021, after contracting 6.7 per cent in 2020 when the pandemic had hit the country.

“Our expectation that India’s real GDP growth will slow from 8.3 per cent in 2021 to 7.7 per cent in 2022 and to decelerate further to 5.2 per cent in 2023 assumes that rising interest rates, uneven distribution of monsoons, and slowing global growth will dampen economic momentum on a sequential basis,” the credit agency said. In its update to Global Macro Outlook 2022-23, Moody’s said that the Reserve Bank of India (RBI) might remain hawkish this year and maintain a a reasonably tight policy stance in 2023 to contain domestic inflationary pressures.

“A quicker let-up in global commodity prices would provide significant upside to growth. In addition, economic growth would be stronger than we are projecting in 2023 if the private-sector capex cycle were to gain steam,” it added. Moody’s also said that high-frequency data for the Indian economy shows strong and broad-based underlying momentum during April-July months of fiscal year 2022-23. As per provisional estimates released by the National Statistical Office on Wednesday, the Indian economy expanded 13.5 per cent in April-June 2022-23, which is higher than 4.10 per cent growth clocked in the previous March quarter.

Moody’s also mentioned the services and manufacturing sectors which have seen upswings in economic activity, according to hard and survey data, such as PMI, capacity utilization, mobility, tax filing and collection, business earnings and credit indicators. It said that India’s even before the impact of Covid-19 hit, India’s economic growth slowed due to “corporate-sector deleveraging on business investment”. However, now as the deleveraging is over, the corporate investment is showing “early signs of a pickup”. Additionally, investment-friendly government policies and digitisation of the economy would support a continued business cycle expansion through several quarters, Moody’s said.

In terms of inflation, Moody’s said although inflation eased slightly to 6.7 per cent in July, it remains above RBI’s target range of 2-6 per cent for the seventh month. RBI has hiked the rates three times this year to 5.4 per cent aimed at taming the inflationary pressure, while also maintaining that inflation will remain high into 2023. “The central bank is likely to remain hawkish this year and maintain a reasonably tight policy stance in 2023 to prevent domestic inflationary pressures from building further,” Moody’s added.