SEZs in new avatar: Units to get slew of tax and other sops

It also proposes to allow units in such hubs to sell goods in the domestic tariff area by paying basic customs duty on just inputs, instead of the extant stipulation of having to pay it on the more expensive finished products 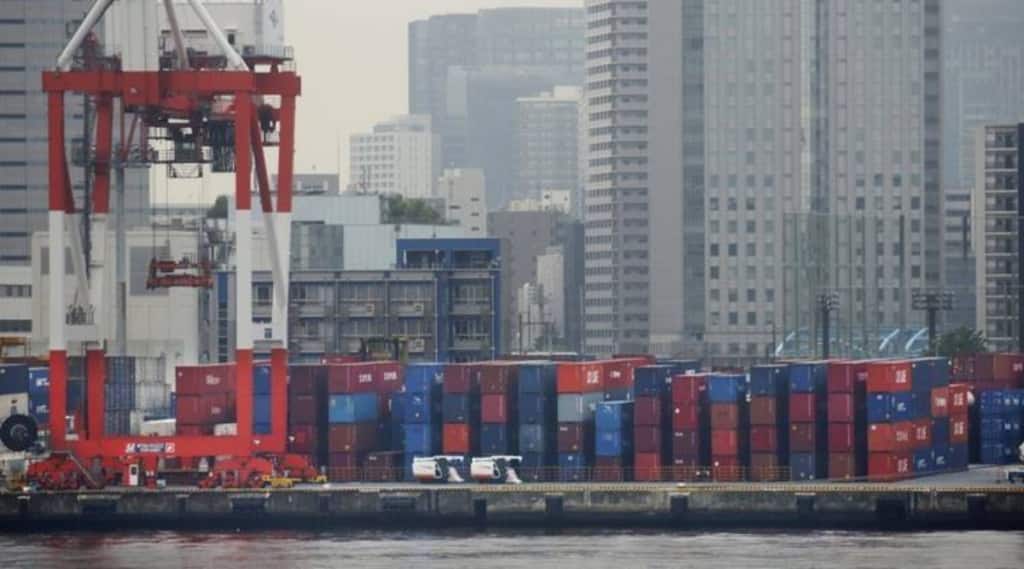 The draft Bill prepared by the commerce ministry proposes to freeze the corporation tax at a concessional rate of 15% for all greenfield and certain brownfield units until 2032.

A new draft Bill on the Development of Enterprise and Services Hub (DESH), which will replace the Special Economic Zone (SEZ) Act, proposes a concessional corporate tax rate for units, a revamped indirect tax regime, a dispute settlement mechanism, easier exit and an array of non-fiscal incentives, to draw investors into these customs-bonded zones.

It also proposes to allow units in such hubs to sell goods in the domestic tariff area (DTA) by paying basic customs duty on just inputs, instead of the extant stipulation of having to pay it on the more expensive finished products. However, it’s silent on allowing units to sell in the domestic market by paying a proposed nominal “equalisation levy”.

The draft Bill prepared by the commerce ministry proposes to freeze the corporation tax at a concessional rate of 15% for all greenfield and certain brownfield units in such “development hubs” until 2032. It’s likely to be introduced in the ongoing monsoon session of Parliament after Cabinet approval.

The role of states under the proposed regime will rise, and they will have power to extend additional fiscal incentives to units.

The draft Bill also proposes a more attractive indirect tax structure under a revamped Manufacture and Other Operations in Warehouse (MOOWR) scheme. Such a scheme typically provides for customs duty deferment for imports of inputs and capital goods by units with no interest liability.

The new Bill was necessitated to revive interests in these industrial clusters that lost their charm after the government set a sunset date to start operations (June 30, 2020) to be eligible for a phased income-tax holiday for 15 years. Moreover, India lost a case at the World Trade Organization (WTO) filed by the US that had claimed New Delhi was offering illegal export subsidies through these SEZs.

Consequently, the draft Bill has proposed to scrap the primary requirement for an SEZ unit to have positive net foreign exchange (NFE) for five years; instead, the unit’s performance will be evaluated on the basis of “net positive growth” (NPG) under the new law. The NPG of a unit will be based on parameters, including employment generation and economic activity.

This will make the DESH architecture more compliant with the WTO rules, as the performance of these hubs will no longer be linked to exports; rather, they can be seen as large clusters of domestic manufacturing and services.

The new Bill provides for “ease of exit” under which even floor-wise denotification facility will be extended to IT/ITeS hubs. It also pledges “single-window clearances in spirit”.

Importantly, the government will also introduce a dispute settlement mechanism. It will provide for a mediation framework for commercial disputes between units and SEZ developers to “enable speedy dispute resolution”. This will be less time-consuming than seeking remedy through courts. There will be enabling power to make a reference to arbitration for commercial disputes as well.

Commenting on the proposed concessional corporate tax for units in these development hubs, Vikram Doshi, partner at PwC, said, “If we leave aside a 15% minimum alternate tax (MAT) applicable to SEZ units now, there are four corporation tax rates — 15% for new manufacturing companies (those registered on or after October 1, 2019, and starting manufacturing on or before March 31, 2024); 22% for other companies that are not claiming any income tax holiday or benefits; 25% for those companies that are claiming benefits, subject to an annual turnover of less than `400 crore; and 30% for companies that are claiming benefits and whose turnovers exceed `400 crore.”

S Vasudevan, executive partner at Lakshimkumaran and Sridharan Attorneys, said, “This proposal (15% tax rate under draft DESH Bill) will provide an opportunity to existing companies to expand operations in SEZs and pay lower rate of tax on profits generated from such operations. It will be interesting to see if the proposed concession is subjected to other restrictions, including non-availment of other benefits and deductions.” Ratan Jain, partner (indirect taxes) at Lakshimkumaran and Sridharan Attorneys, said, the MOOWR+++ scheme would “give tax exemption on inputs if not cleared into the domestic tariff area (DTA)”. “It indicates granting of depreciation on capital goods when cleared into DTA. Thus, it would be a more attractive scheme,” Jain said.