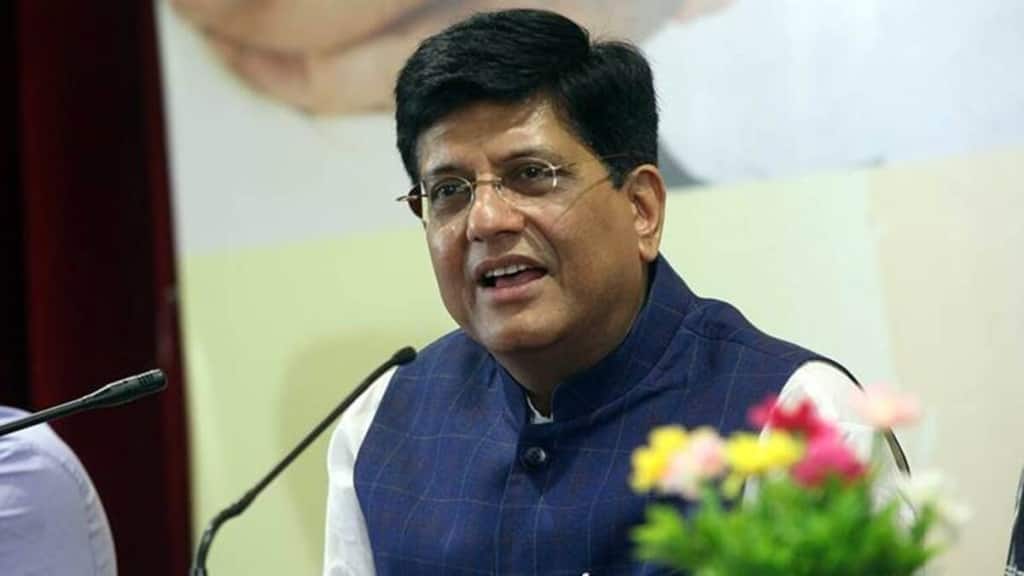 India’s services exports will likely rise 20% in FY23 from a year before to exceed the $300-billion target despite growing external headwinds, commerce and industry minister Piyush Goyal said on Tuesday. Services exports had hit a record $254 billion last fiscal.

Even merchandise exports have recorded a 9% rise in the first three quarters of this fiscal (to $333 billion), beating the impact of recession in key markets and spike in input costs, the minister told reporters in Ahmedabad.

“So, all in all, it will be a very satisfying year, given the global headwinds and the stress that is reported from almost every part of the world,” he said. Various structural reforms initiated by the government in recent years, including Make in India and Digital India, are yielding the results, he added.

Also read: FCI to install AI based grain analysers at the depots

While services exports continue to perform well, merchandise exports, of late, have started faltering. Having witnessed robust growth earlier this fiscal, goods exports contracted in two of the past three months.

“Clearly, we cannot sustain that kind of momentum given the difficult times, but we are on it,” Goyal said. In his marathon meetings with various export promotion councils, they have conveyed to him that they will strive hard to maintain the average growth momentum in the current quarter. “But yes, it is not an easy time, it is a tough time. But we still feel confident that we will be able to maintain (growth momentum), if not do better than last year,” Goyal said.

If the US, Europe and China pick up a little bit, then “we may actually” grow this year as well, he added.

Asked about the possible hikes in customs duties on scores of products in the upcoming Budget, Goyal said: “Our effort is more to develop the manufacturing base of India, which is why the PLI (production linked incentive) scheme is so successful and popular.”

India-UK FTA to focus on win-win for both

Goyal said the ongoing talks for a free trade agreement (FTA) with the UK are focussing on an outcome that is acceptable to both the countries and sensitive issues won’t be allowed “to scuttle the discussion”.

He made it clear that easier visas to Indian students (where the UK has concerns) are never a part of the FTA. Both the countries, which started the FTA talks in January 2022, have recently concluded the sixth round of talks and the next round will be held soon.

Asked about recent statements of senior UK government functionaries that student visas for India are not part of this agreement, the minister said: “Have you ever heard of student visas being part of FTA? How many students go there (UK) to study? It’s never a part of an FTA”.

In a recent interview to the Times of the UK, British international trade secretary Kemi Badenoch said the FTA will likely be sealed this year but the issuance of more visas to Indian students are not a part of the deal.

On the FTA with Canada, Goyal said New Delhi is looking at an early harvest agreement with Ottawa.

“We are hoping to capture the low hanging fruits, so that the businesses can start enjoying the fruits faster and when people start seeing the benefits,” he said.

Commenting on India’s decision to stay away from the “trade” pillar of the 14-member Indo-Pacific Economic Framework (IPEF), the minister said New Delhi would be happy to join that pillar if it finds that such a move is in the interest of the nation. India is waiting to see what would the final contours of this trade pillar would be and what it will get before taking a decision, he added.

Talking about the PM Gati Shakti initiative, the minister said even hundreds of thousands of fair price shops have also been mapped and now “we are mapping” number of transactions in each shop. This will enable the government to know which shops don’t draw people and which are over-burdened and take appropriate policy decisions.