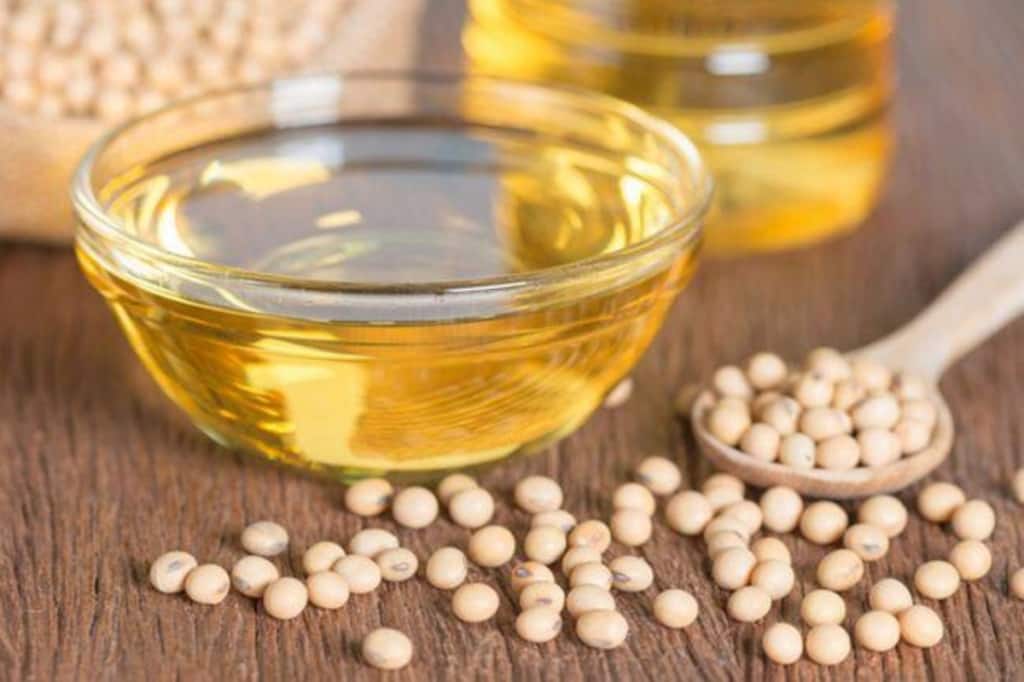 Also, Indonesia and Malaysia have higher duty on CPO compared to RBD Palmolein, may lead to increased export of refined palm oil in to India in coming months at the cost of CPO, the association said.

Edible oil trade body SEA on Monday urged the government to check huge import of soybean oil at zero duty from Nepal flouting rules of origin, saying this may lead to an annual revenue loss of Rs 1,200 crore to the exchequer and hurt domestic refiners.

Customs duty is fully exempted on goods exported to India by the five least developed SAARC countries. Taking advantage of this exemption, palm oil and soybean oil are being imported via Nepal and Bangladesh in big quantities, it said. Otherwise, import duty, including cess, on refined palmolein and refined soya oil is 49.5 per cent.

“Massive influx of soybean oil from Nepal into India flouting rules of Origins (is) seriously hurting domestic refiners, farmers and loss of revenue to the government. We have requested the government to initiate the action to regulate inflow,” Solvent Extractors Association of India (SEA) said in a statement.

The trade body said it has made a representation in this regard to Union Agriculture Minister Narendra Singh Tomar and Food and Consumer Affairs Minister Piyush Goyal. According to SEA, Nepal has no production of soybean and a very small capacity for crushing imported soybean. Nepal does not produce any palm oil.

“The palmolein being imported from Nepal is of Indonesian and Malaysian origin and soybean oil is of South American origin, routed through Nepal or Bangladesh by flouting the ‘Rules of Origin’ of getting the duty exemption for such imports,” it said.
Nepal exported 2,15,000 tonne of crude soybean oil and 3,000 tonne of crude palm oil to India between July 2020 and April 2021. At current import duty, including cess, the government may lose annual revenue of Rs 1,200 crore if the imports via Nepal are not regulated, it noted.

India meets 60 per cent of its edible oils requirement through imports.