It’s the credit that taxpayers have carried forward from the erstwhile indirect tax regime and the estimated value of genuine tax credit payable to taxpayers is between Rs400 and Rs500 crore. 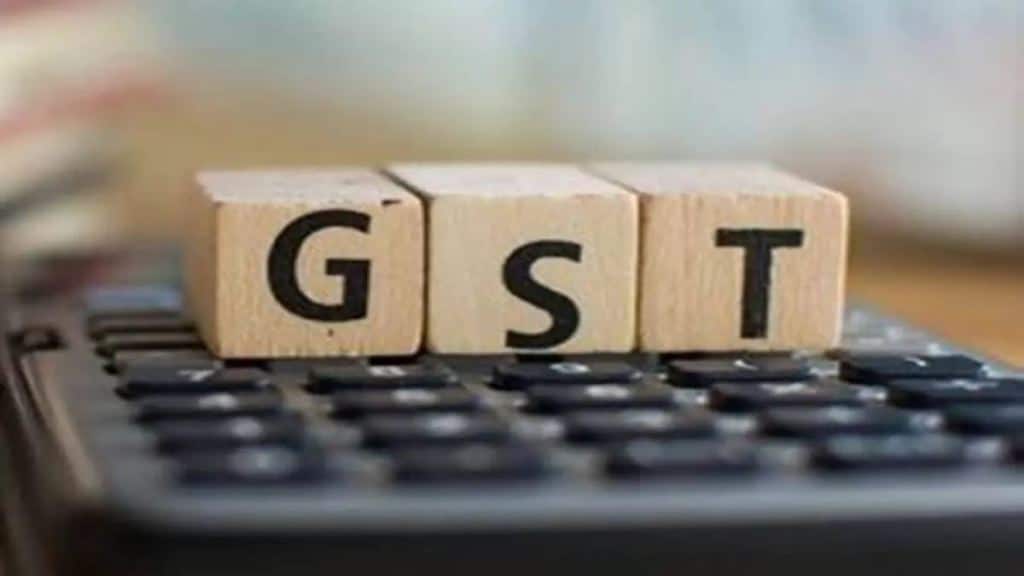 The Supreme Court on Friday gave the finance ministry further extension of 30 days for opening of the GST common portal. It also directed the GSTN to open the portal for 60 days from October 1 till December 31 so as to “give full effect” to its July 22 order that had allowed taxpayers to claim accumulated ITC accrued in the pre-GST indirect tax regime in 60 days ending October 31.

A Bench led by Justice SA Nazeer accepted the finance ministry plea that sought extension of time. “In view of criticality of revenue collection for the government… only emergency changes in the IT system are carried out and in general deploying new functionality such as TRAN-1 is avoided (period of 7th to 24th every month IT changes are avoided). This leaves GSTN with deployment window from 25th of a month to 6th of every month in every cycle,” the ministry stated.

According to the government, pursuant to the SC order, the sequence of events had changed in TRAN 1 and TRAN 2 filings and this now involves a different business process in certain aspects and the new development is necessary both at front office (taxpayer facing front) and back office (tax officer facing front). Further many changes have taken place in the GST system over the last five years which have to be kept in view to ensure the new IT development is consistent with the current state of the IT system and in line with the SC order, Additional Solicitor General R Venkataraman argued.

It’s the credit that taxpayers have carried forward from the erstwhile indirect tax regime and the estimated value of genuine tax credit payable to taxpayers is between Rs400 and Rs500 crore.

These tax payers were unable to file Form GST TRAN-1 within the due date prescribed under Rule 117 of the Central Goods and Services Tax Rules, 2017 to carry forward accumulated input tax credits accrued in the pre-GST indirect tax regime, resulting in denial of credits due to them.

While deciding around 400 appeals, the apex court had on July 22 asked the government to provide a 60-day window from September 1 to October 31, 2022 for allowing taxpayers to file fresh claims for transitional credit. The GSTN is also to ensure that there are no technical glitches during this period.

It also gave 90 days time period to officers thereafter to verify the claim of credit on merits and pass appropriate order after given an opportunity to the assessees. It also said that the credit must reflect in the electronic ledger and the Central Board of Indirect Taxes and Customs have been asked to issue relevant directions to its field officers.